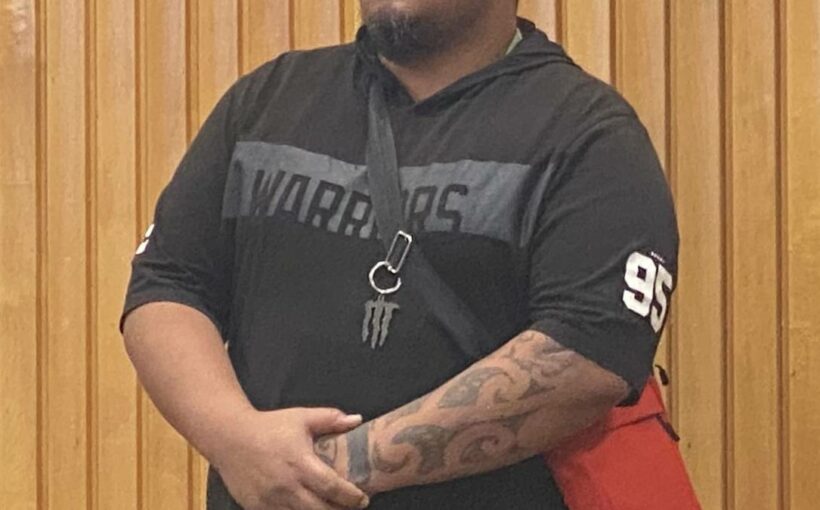 A homeless Rotorua man who hacked into Hell Pizza chain’s online ordering system and stole more than $1300 worth of food and beverages has avoided jail.

Gemini Rerekowhai Dixon, 33, was sentenced in Rotorua District Court yesterday after earlier pleading guilty to a charge of accessing a computer system for dishonest purposes.

He ordered food and beverages totalling $1377.80 to be sent to his emergency housing accommodation, where he and his now-pregnant partner lived.

Malcolm said Dixon and his partner had been surviving on “a very low income” and struggled to afford to pay for sufficient food during the offending period.

Food the couple managed to legitimately buy was frequently missing or was eaten by others living at the address, the court heard.

Malcolm said it was out of desperation that Dixon offended in this way, and he understood that some of the stolen food was shared with others living at the address.

He asked Judge MacDonald to take into account that Dixon’s offending lacked sophistication given Hell Pizza food and beverages were delivered to his then-home.

He said this offending was limited to Hell Pizza’s online website store, and
Dixon was remorseful for his actions.

Malcolm said Dixon and his partner were no longer living in emergency housing and he was also now in full-time employment but able to do community work.

Judge MacDonald, who revealed that Dixon had 13 prior convictions for dishonesty, said this was “clearly premeditated” behaviour.

Despite Dixon’s “very strained” financial position at the time, there was “no excuse” for what he had done and the sentence imposed must reflect the gravity of his offending.

“To some extent what you did is not out of character at all,” the judge said.