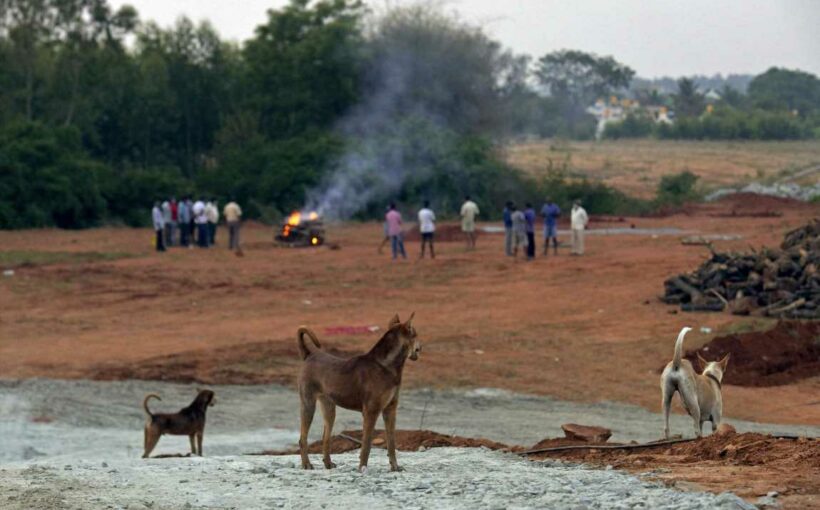 MORE than 100 dogs were reportedly poisoned and buried alive – with the grim discovery made after people heard barking coming from the mass grave.

Cops in Ranganathapura, India, have launched an investigation after around 150 stray pooches were found in a 15-foot deep ditch. 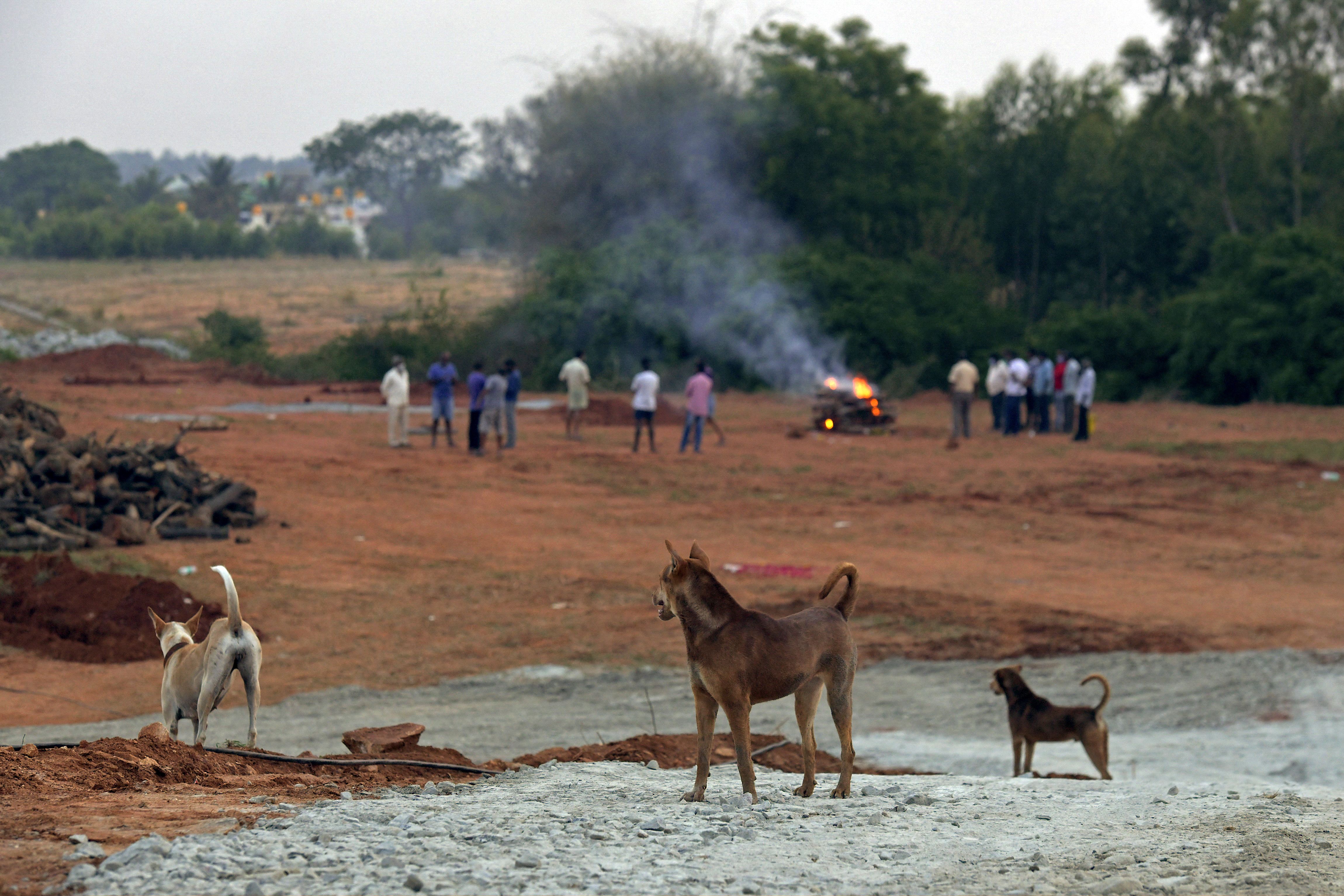 It's reported villagers had heard some of the distressed dogs barking before then alerting members of the Shivamogga Animal Rescue Club.

Activists visited the site on Tuesday and, with the help of vets and police, removed the carcasses.

Laxmi Prasad, of the animal rescue club, said a team of experts are carrying out an inspection of the site and are due to submit a report to police.

It is alleged the dogs were poisoned before being buried – many still alive – and police have filed a case against officials of a gram panchayat (local governing institute) in the district.

But secretary B Manjunath has insisted the panchayat did not order the capture or culling of the dogs – adding that officials would support the police investigation.

It comes just weeks after 38 monkeys were killed and abandoned in a village in the Hassan village.

After the carcasses were discovered at the end of July, seven people allegedly linked to the killing were arrested.

It's reported they had hired a couple, known to be monkey catchers, to capture and move the primates from the area – but they did not intend for them to be killed, reports The Indian Express.

A forest official added: "The residents of Ugane village had been facing monkey menace for the past few months.

"They were suffering from huge losses due to the damage caused by the monkeys."