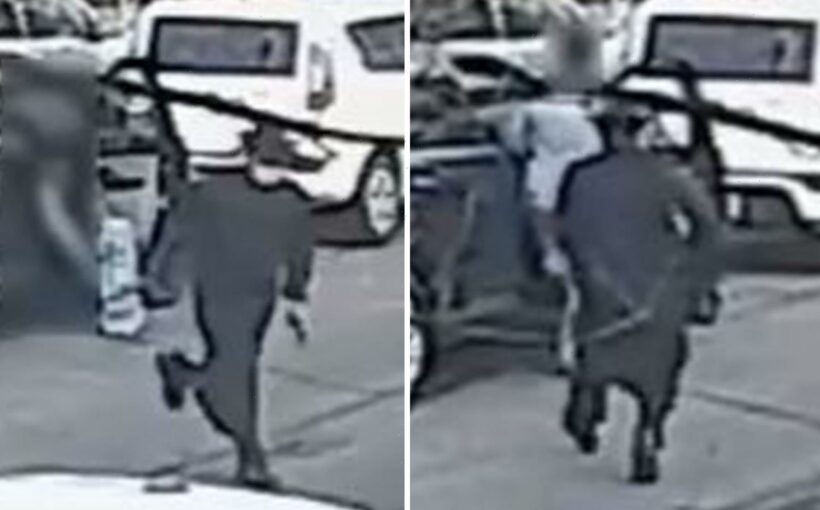 THIS is the horrific moment an assassin disguised as a Hasidic Jew executes his unsuspecting victim in broad daylight.

Jermaine Dixon, 46, was shot dead as he tried to get in his car in Queens, New York on Monday morning. 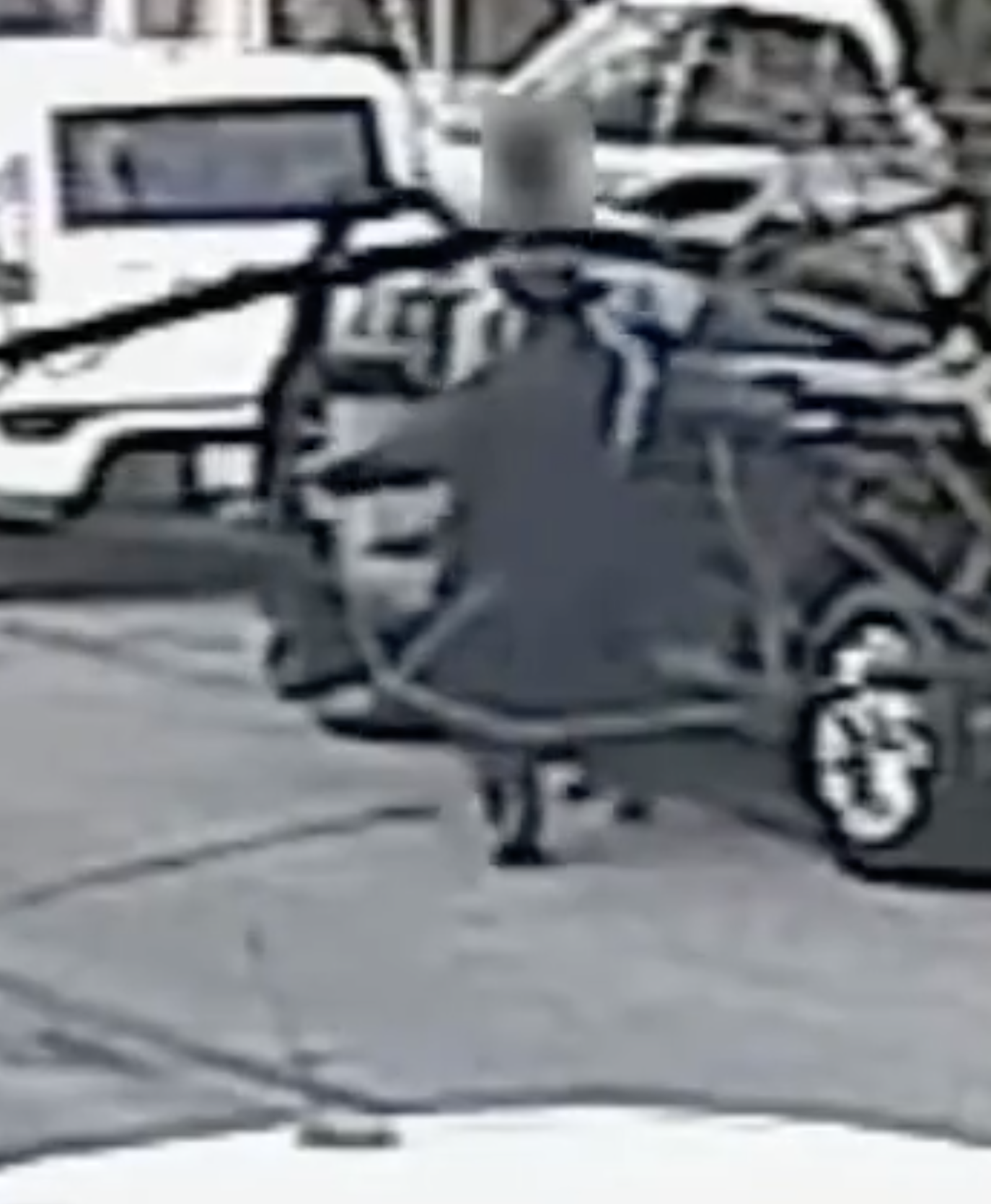 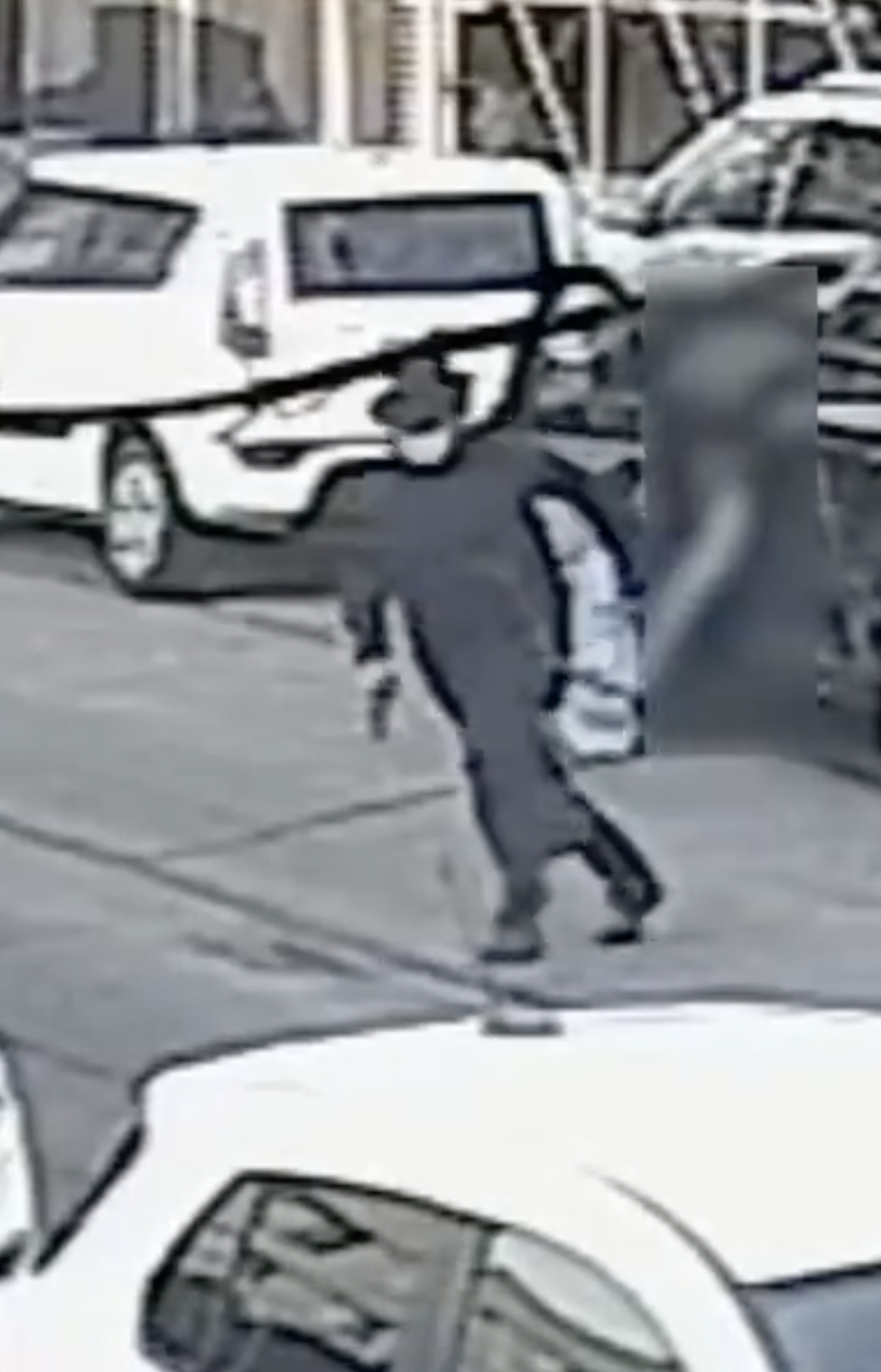 Footage shows the unnamed killer appearing to check under the hood of his white Nissan Sedan.

The assassin, who was wearing a long coat, black hat, and face mask, ambushed his victim and shot him several times in the back of the head.

He was carrying the weapon in his right hand as he darted back to his car.

The killer quickly closed the hood before speeding off, MailOnline reports.

Police found Dixon slumped in his seat at around 8am and the 46-year-old was pronounced dead at the scene by medics.

It’s not known why Dixon was targeted and no arrests have been made.

The New York Police Department has since posted an appeal on Twitter and cops urge anyone with information to ring 800-577-TIPS.

The killing on Labor Day came after a weekend that saw heightened levels of violence as more than 60 people were shot across America.

In New York City, a cab driver was hit in the head with a stray bullet fired by a 15-year-old boy during a gunfight in the early hours of Sunday morning.

Police say the teenager was attempting to shoot a rival after he was shot in the stomach but instead accidentally struck a 34-year-old taxi driver.

Meanwhile, at least seven other people sustained gunshot wounds in separate shootings in the Bronx in the space of a few hours.

It's reported that four of those were shot outside of a catering hall.

The group reportedly got into an argument with a person that they did not know, who then opened fire on them.

Maureen Chambers, a 62-year-old local resident, said that she limits the amount of time she spends outside in her neighborhood.

She told the New York Post: “It’s terrible. I don’t stand on the street late at night. You don’t know what can happen.”

Shootings were also reported in Chicago, Florida, and Georgia over the Labor Day weekend.

More than 50 people were shot in the state across the Fourth of July weekend, Sky News reported.

Cuomo said at the time: “Treat gun violence as it is which is really a public health emergency, that’s what it is and that’s how we are going to treat it.

“We’re in a new epidemic, and it’s gun violence, and it’s a matter of life and death also.

“The first state in the nation is going to declare a disaster emergency on gun violence.” 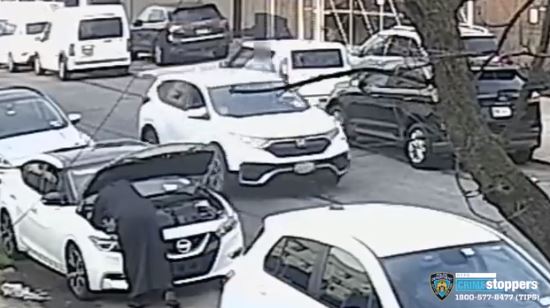 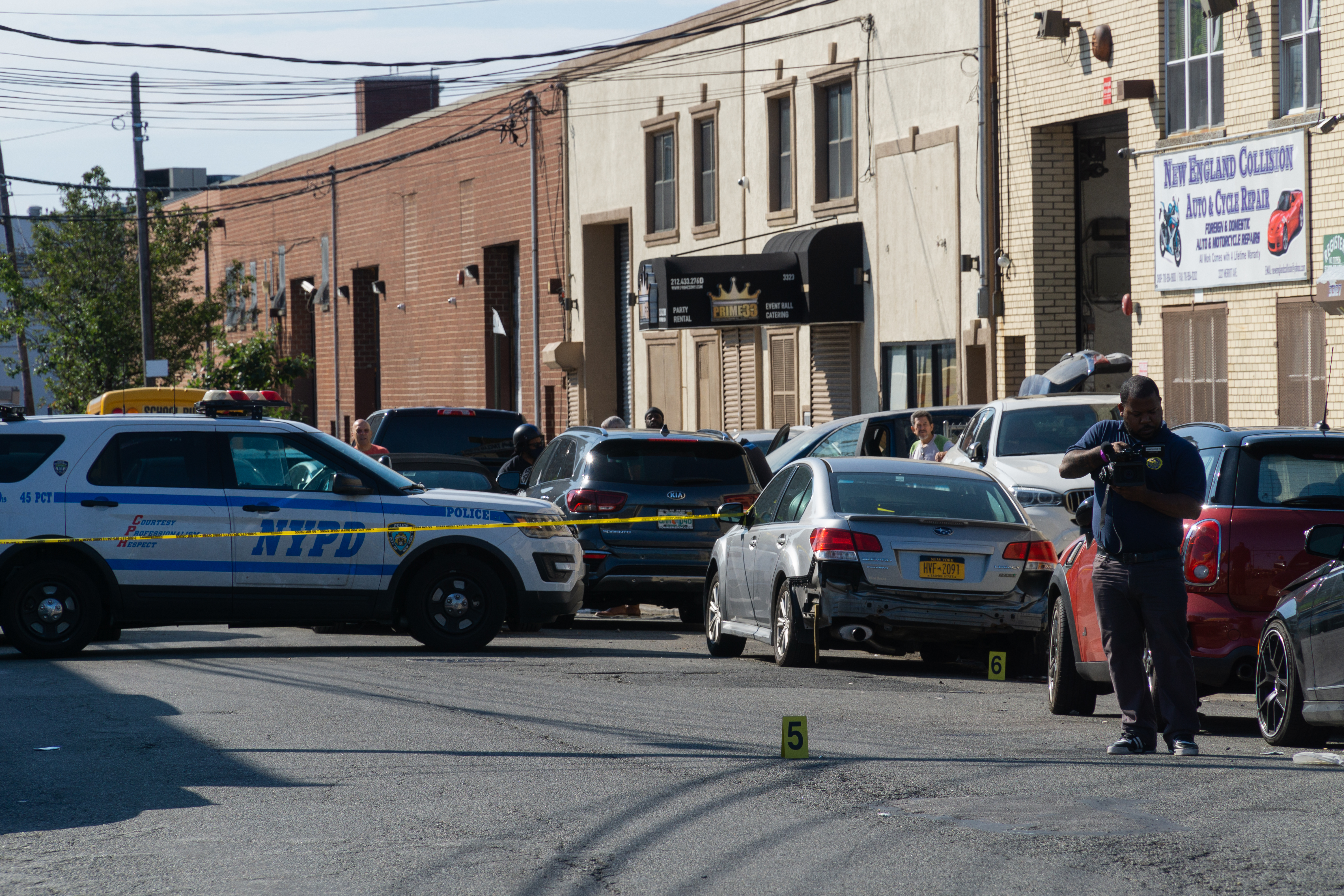