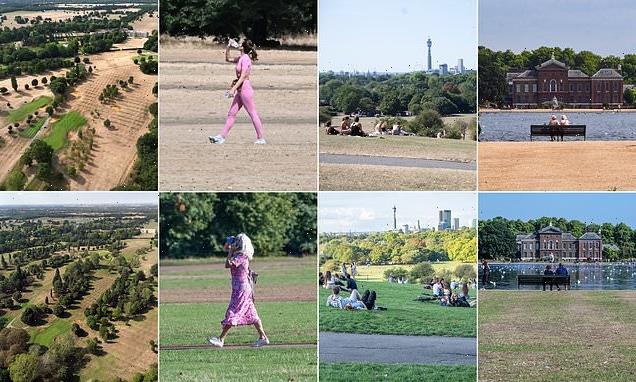 Green and pleasant once more! How our parks have burst back into life after showers ended summer heatwaves

While some hosepipe bans may run into September or even October, just a few hours of rain have helped some of the country’s most famous parks regain their lustre.

Torrential downpours battered the UK last week after the second heatwave of the summer. 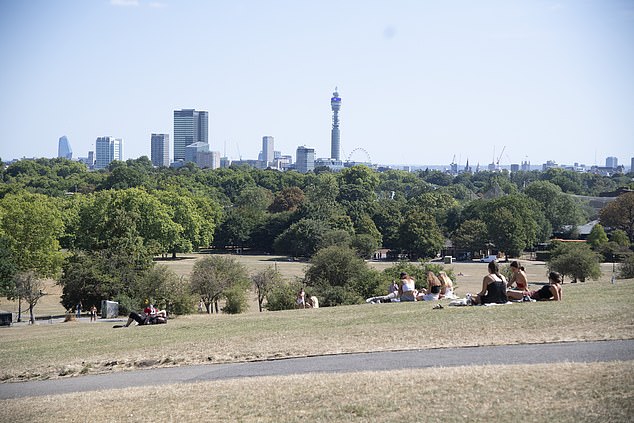 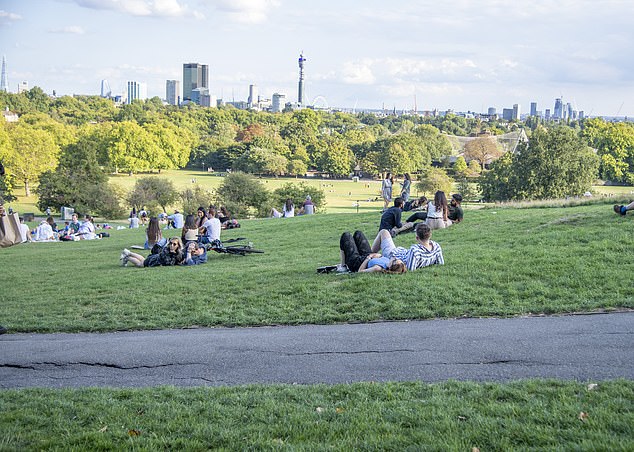 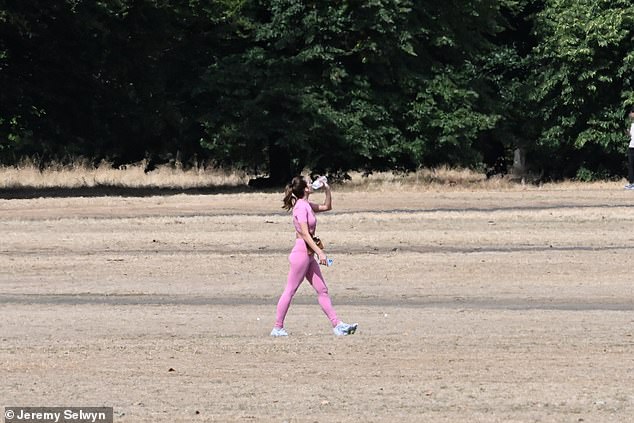 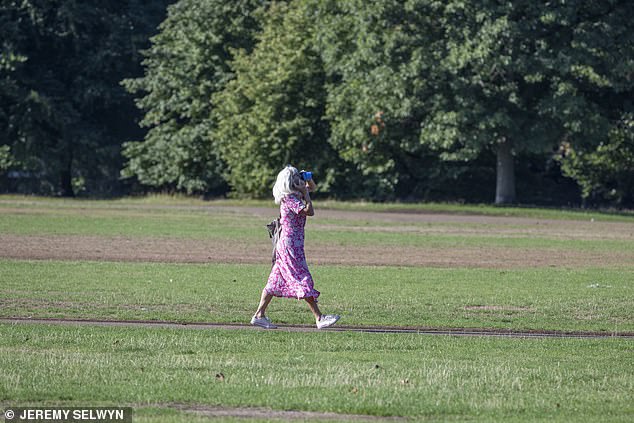 Amid a yellow thunderstorm warning, one part of Essex saw more than an inch of rain in just an hour.

Despite the deluge, the UK has seen only a fraction of the average total rainfall for August.

The ongoing dry weather has seen drought declared across swathes of England, and although the coming week is also set to be largely dry and fine, gardeners will be crossing their fingers at the prospect of a new weather front rolling across the country from Friday. 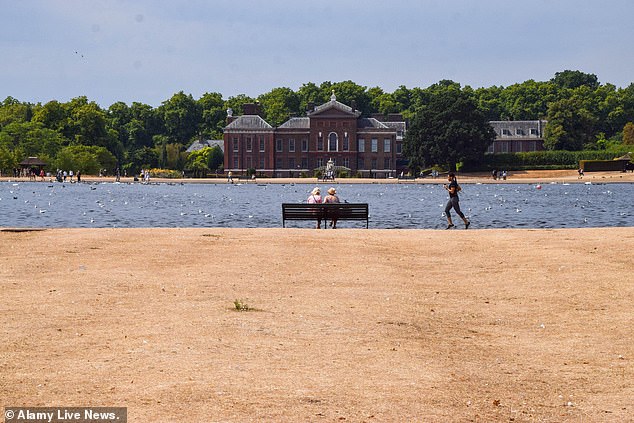 People sat on a bench at the Round Pond in Kensington Gardens, pictured August 15 during the heatwave 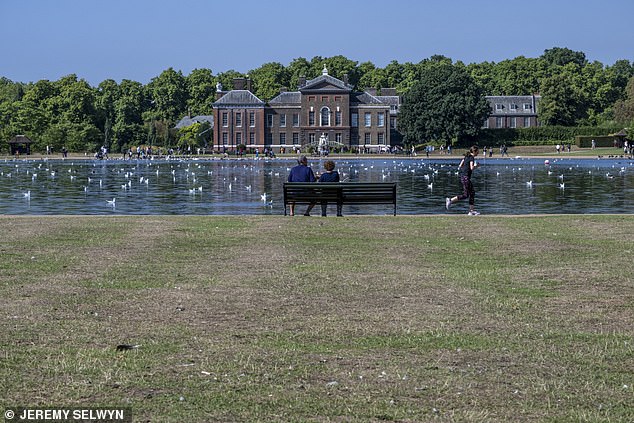 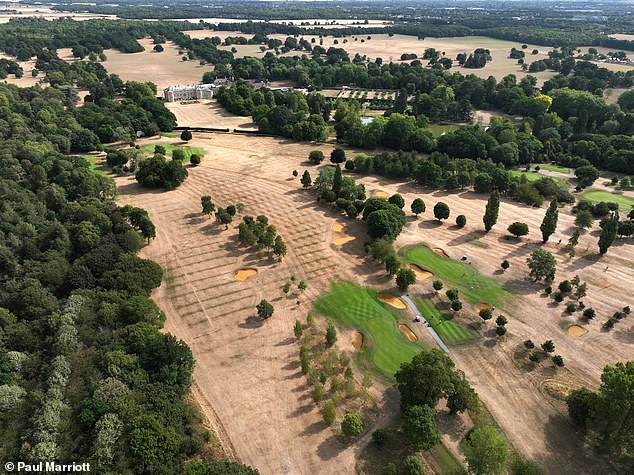 Outside of London, Milton Gold Club in Peterborough also suffered in the heat 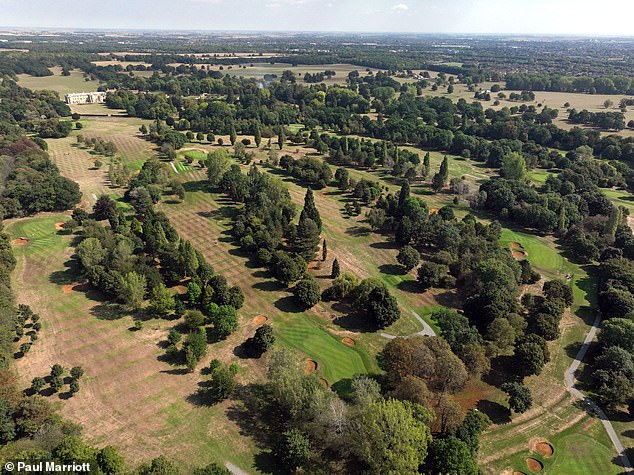 The Met Office’s Dan Stroud said that by the weekend the weather will become ‘generally unsettled, if not a wet affair’ across much of the country.

While the west will feel warm this week, reaching the low twenties, the east of the country will see temperatures slightly below average.

Friday’s new weather could result in ‘heavy rain with the risk of thunder’, the forecaster said. Looking ahead into the middle of September, meteorologists think the weather will remain ‘widely unsettled, with rain or showers likely in all regions’.