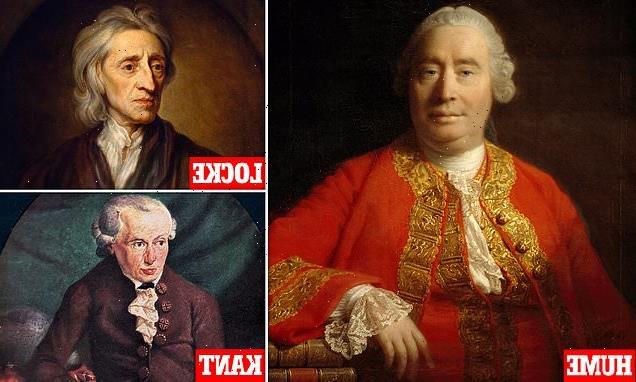 How… unenlightened? Now academics put trigger warnings on works of European philosophers including David Hume and John Locke to alert ‘woke’ university students to their ‘appalling’ views on race

Nottingham Trent University said some of history’s pioneering thinkers required warnings for students because of their ‘appalling’ views on race.

Students studying the works of writers such as David Hume, Immanuel Kant and John Locke will now be warned before reading what the university called the ‘supposed Enlightenment’ authors.

University documents said there were concerns about ‘scientific racism’ in the writings of Enlightenment thinkers. 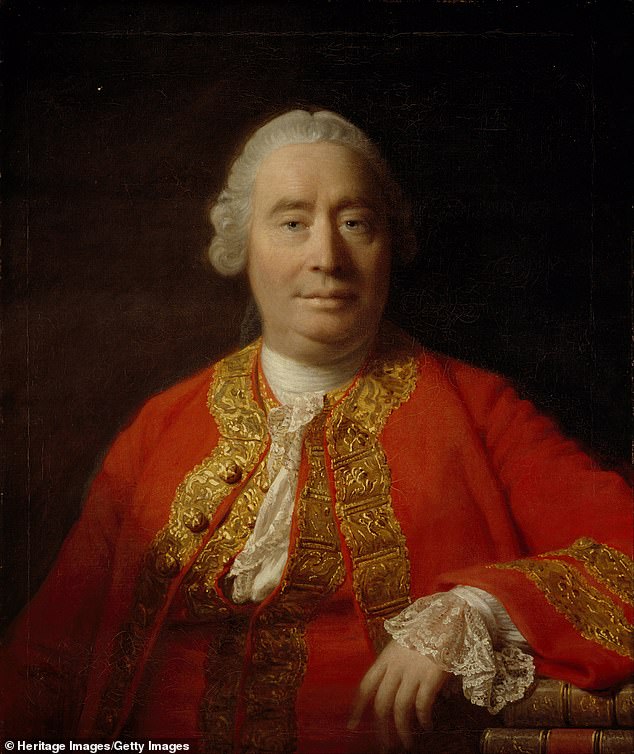 David Hume, 1711-1776, is widely regarded as one of the most important English-speaking philosophers in history. He is best known for his work on individual morality 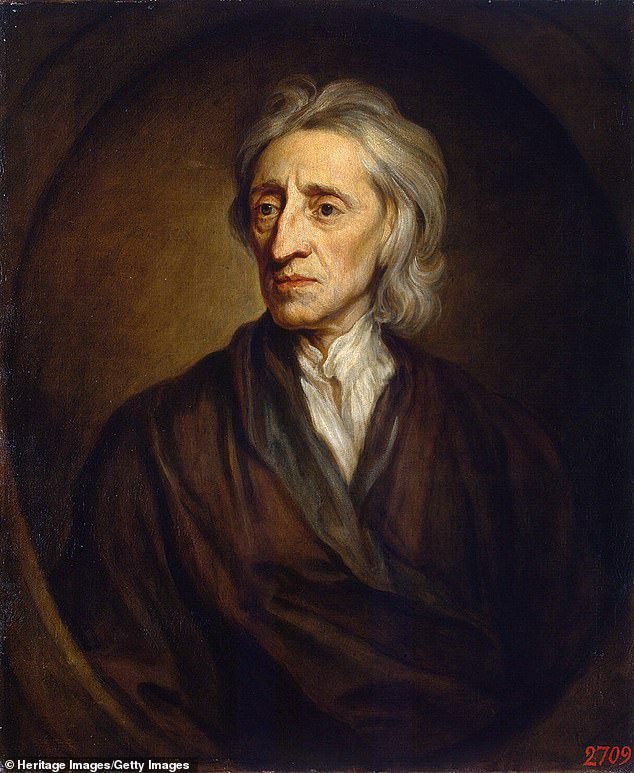 John Locke was a leading liberal writer and philosophers, and one of the most influential Enlightenment thinkers

The documents said: ‘There is … a content warning when exploring some of the works of supposed “Enlightenment scholars” who had some appalling views on “scientific racism”.’

The Enlightenment was a revolutionary period for literature and philosophy in the 17th and 18th centuries which challenged the norms and values of established religion and monarchy.

Writers such as Hume, Kant and others are credited with pioneering modern ideas on morality and individual freedom.

The philosophers have been scrutinised since the rise of the Black Lives Matter movement in the past few years.

David Hume has been criticised for a brief footnote which included a racist comment. Edinburgh University removed the Scottish author’s name from David Hume Tower following protests over his views. 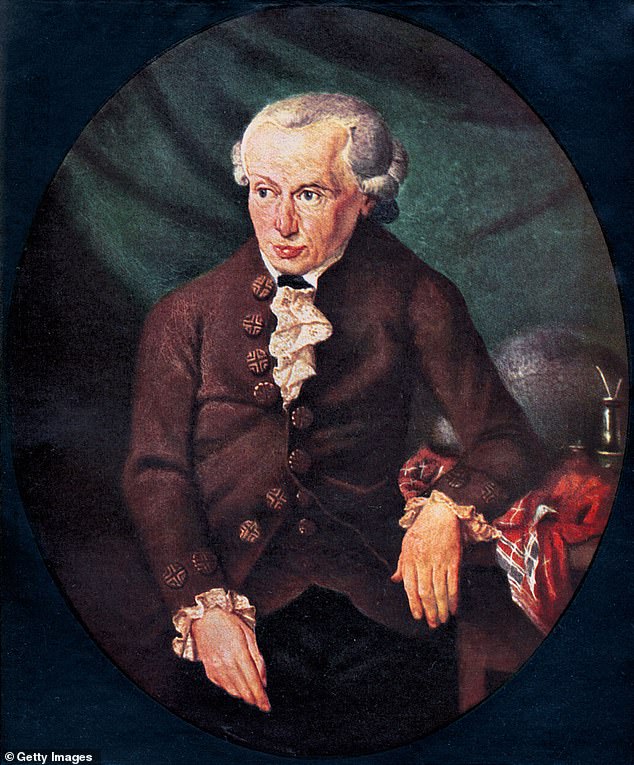 Immanuel Kant was a pioneering German philosopher in the 18th century.

Liberal philosopher John Locke, credited with inspiring the US constitution, was also flagged for investing in the slave-trading Royal African Company.

German Immanuel Kant has also been condemned for suggesting the classification of races which favoured white Europeans.

Advocate against the slave trade and French intellectual Voltaire has also been included in Nottingham Trent’s documents.

Content warnings are usually used to warn students about sensitive or disturbing material. However, leading academic figures have condemned their use in relation to some of history’s greatest thinkers as ‘perverse’ and seriously flawed.

Top Scottish historian Sir Tom Devine told The Telegraph: ‘This is yet another example of how some UK universities are falling into the trap of brazen anachronism by encouraging students to judge individuals in the past by today’s moral criteria and values.

‘These initiatives are in the process of presenting undergraduates with a seriously flawed intellectual training and experience. It is the responsibility of university academic staff, especially in the humanities and social sciences, to challenge these absurdities at every turn.’