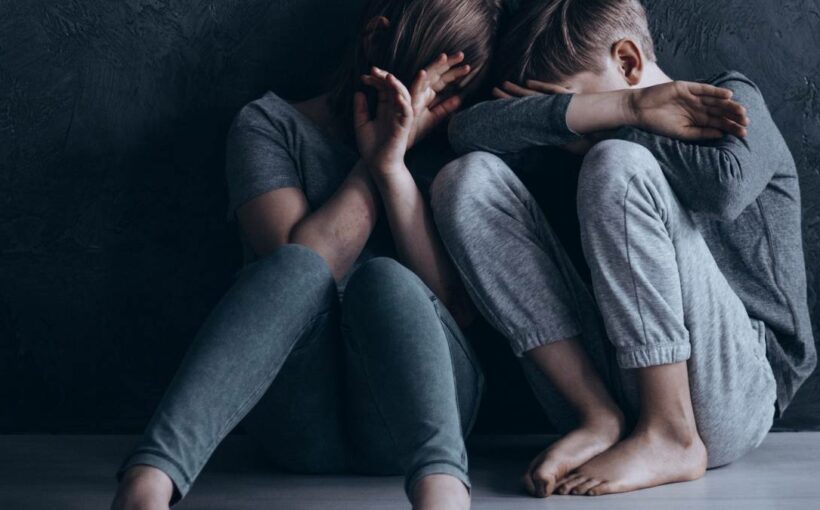 A sprawling family with children who didn’t officially exist was the focus of a major Oranga Tamariki uplift which led to Beehive briefings after it threatened to spiral out of control.

It came after social workers and police turned up at a remote and rural property to take a number of children into care.

The visit led to Oranga Tamariki realising there were more children than believed in the wider family grouping – and no idea who they were or where they might be.

The problem confronting those who turned up was the lack of any formal legal connection between the children and wider society. The children weren’t registered with local – or in some cases any – schools, didn’t have their births registered and existed on no formal or official record.

Instead, they were among a dwindling number of children in New Zealand whose parents have them kept off the books, meaning they don’t exist on any official records.

The Herald has been told the number of children taken into care could reach as high as 15. Experienced family law barrister Kit Goldsbury said it would be among the larger-scale operations carried out by Oranga Tamariki.

He said it was a reflection of how some communities in New Zealand sought to remain determinedly distant from a connection with society.

The Herald visited the rural property in the weeks after Oranga Tamariki and police visited. The location cannot be revealed as it could lead to the identification of the children.

A long driveway carried a signposted warning to drivers that there were children present.

At that time, there were none – those who might have been present were now in Oranga Tamariki care after the June 10 operation to take the children into care.

The sprawling property with a number of dwellings revealed the difficulty Oranga Tamariki and police would have experienced when confronted with children they never knew existed.

Oranga Tamariki deputy chief executive Glynis Sandland said the agency had received a report of concern and had “identified a number of children for whom we had concerns”.

Sandland, who has responsibility for child and family services, said she would not comment on the number of children involved to protect the privacy of those involved.

“Often these reports of concern relate to family and whanau groups of varying sizes.

“As Oranga Tamariki staff conducted their investigations into an original report of concern, we identified a number of children for whom we had concerns. This was a situation that evolved over the course of interviews and investigations and staff responded accordingly.”

Sandland said the issue evolved into a “serious operational matter”, which meant Oranga Tamariki’s leadership team was then in “constant communication with the minister’s office”.

“In the essence of protecting the children involved we cannot discuss the specifics that led to the children coming into care.”

During the course of the operation, Oranga Tamariki used legal orders allowing the property to be searched without a search warrant and to take children into care with custody orders.

Sandland said: “Oranga Tamariki discovered that there were two outstanding children. The police working with Oranga Tamariki stood up a missing persons operation as part of the usual process.”

She said the children had since been found and were safe.

A spokesman for Kelvin Davis, Minister for Children, said he had been briefed on the situation multiple times.

“Information provided in those briefings did include details about children who were unaccounted for.”

The briefings saw Davis seek repeated assurances from Oranga Tamariki that all possible effort was being made, alongside police, to find the missing children.

A member of the family who spoke to the Herald said there were three groupings of parents who had been looking after the children. He said the children moved with various parents throughout the wider region and, on occasion, to a nearby urban centre.

“They came to our homes to look for the children. We’re upset about how the whole thing has come about. It has far-reaching impacts on everyone.”

He said the children were members of “independent families” that would stay at particular places for periods of time. He said there had been a number of children on the property who then moved with parents depending on where a family business took them.

While aware there were “allegations” that sat behind the uplift, he said he did not know what they were.

Goldsbury was not connected to the case but has handled cases previously in which parents have sought to keep children “off the books”.

He said some parents sought to not have the births of their children registered, as required by law, or to enrol them at school as legally required from age 6.

“The level of bureaucracy and identification sits very uncomfortably with a minority of the people in our society.”

Goldsbury said there were parts of the country where communities sought distance from mainstream society – the Far North, East Cape and West Coast – and had “a long history of not wanting to have any involvement with authorities”.

Goldsbury described it as the “dichotomy of living in modern New Zealand” – “we all expect it to be organised and automated, that you can’t disappear but there has always been that element of being able to live completely off the grid”.

“It happens more often than we are all aware of and does that make us uncomfortable?”