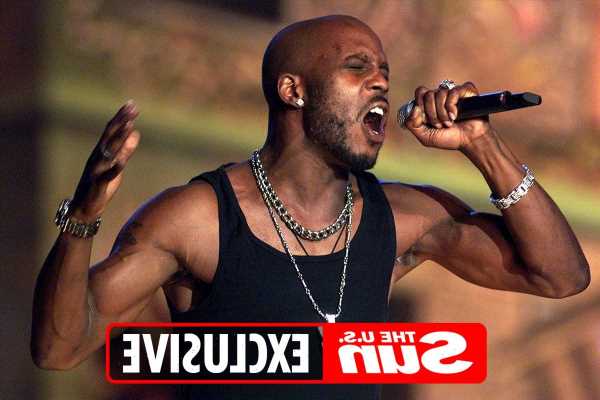 ONE of DMX's daughters never met her father and said she didn't listen to his music until her teenage years because she hated him for not being present in her life.

But her hatred slowly softened to admiration as she evolved through her own life's obstacles and troubles, Raven Barmer-Simmons, 27, told The Sun in an exclusive interview. 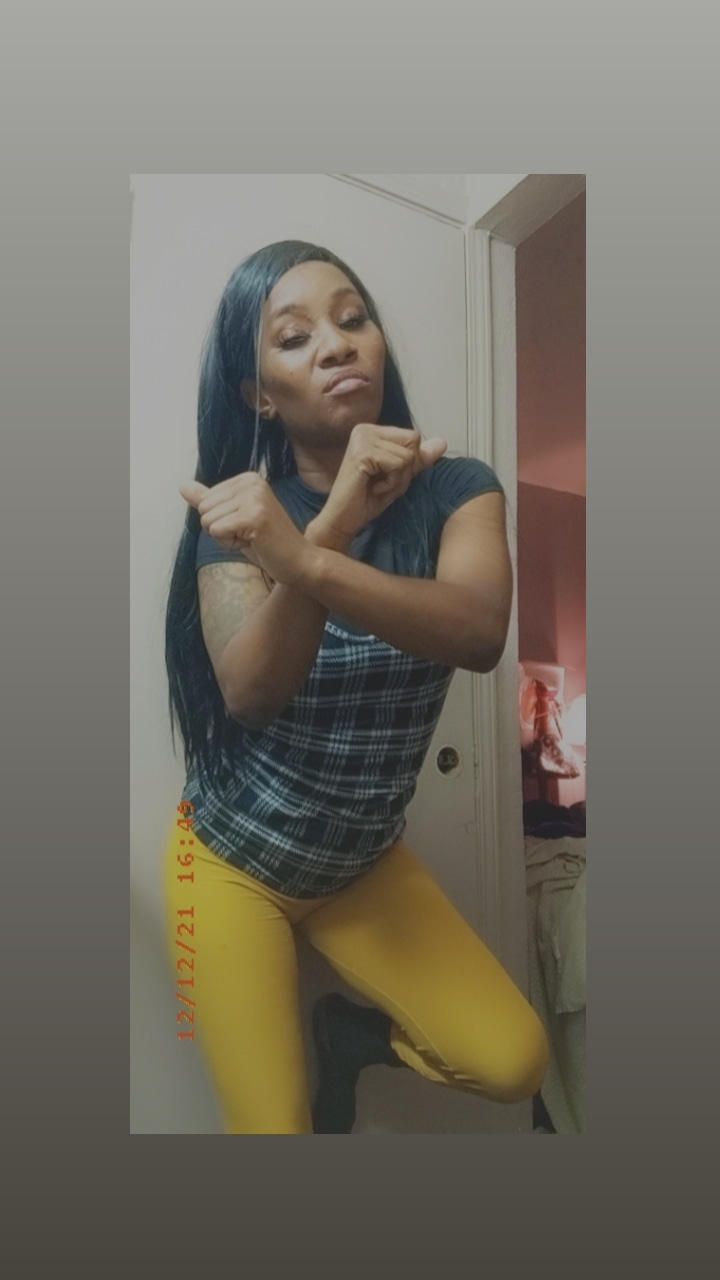 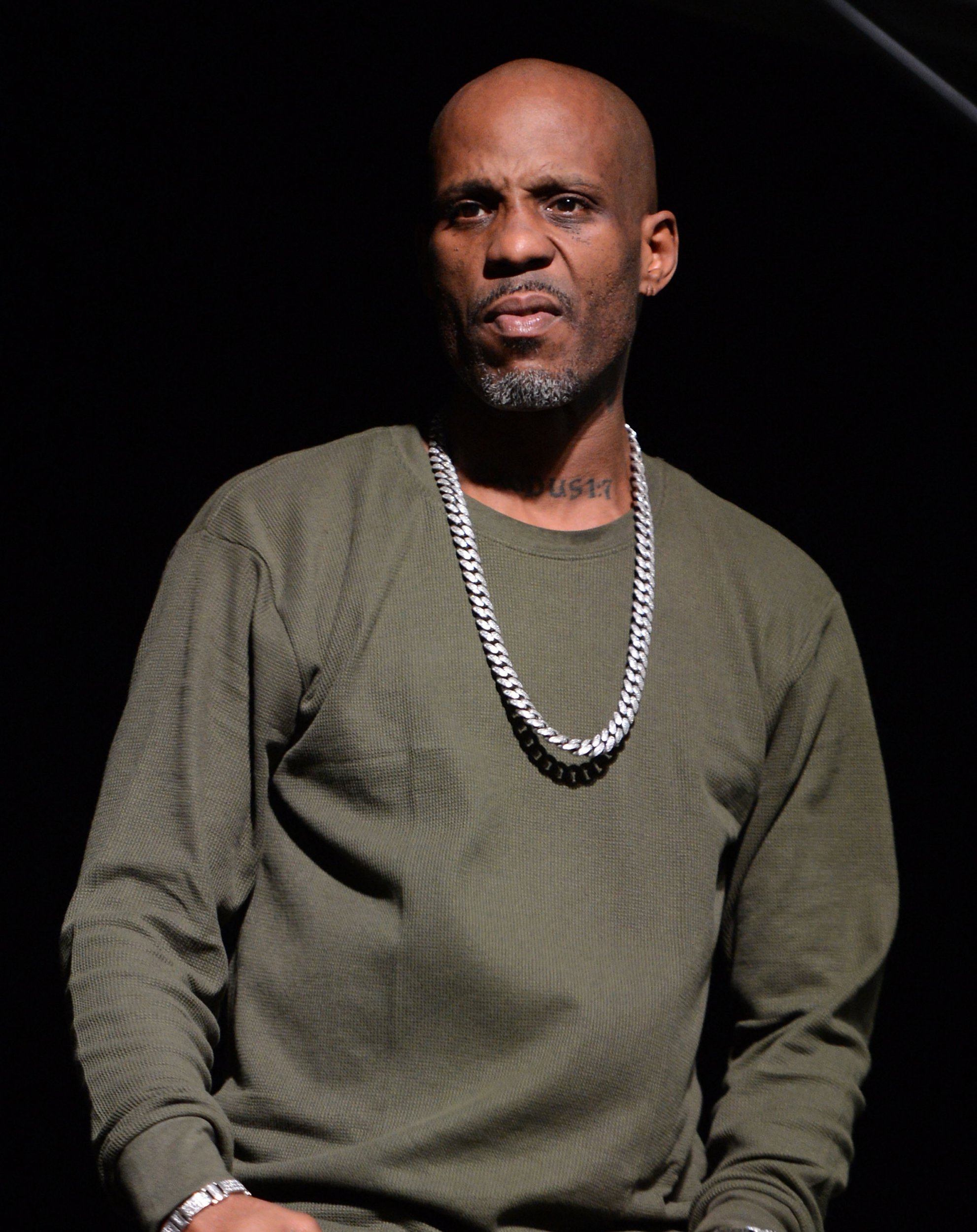 "Seeing him on TV was like throwing it in my face that he was never around," Barmer-Simmons said. "That was the closet thing I had to a relationship with my dad. But I can honestly say now I'm proud to be his daughter.

"My father was a good man regardless of his mistakes, regardless of everything that's happened. The mistakes don't make a person," she said during an emotional interview.

Until her early teens, Barmer-Simmons, who is one of DMX's 15 kids that he fathered with multiple women, actively avoided his music and his movies.

"Growing up, I was angry and confused. I felt lost," she said. "If he came on the TV or the radio, I made them turn it off."

Her attitude towards her father began to change when she was a young teenager going through her own troubles in the streets of Baltimore.

She didn't feel comfortable going into details about her struggles, but said they made her see her father differently.

WELCOME TO THE WORLD

"I realized when I went through my own struggles, people are going through things that you don't see. It doesn't excuse their actions, but it made me see things from other people's point of view," DMX's daughter said.

"I don't know what happened to my dad. I read about his drug use. I heard about his childhood and the stories about how he grew up," she said. "I started trying to see things from his point of view. As I got older, that anger turned into knowledge and wisdom.

* Read our DMX live blog for the latest news and health updates..

"Some things are bigger than me. Life is a lot. Life is not simple. Sometimes you don’t understand the things that happen or why they happen.

"I'm realizing that my dad helped so many people through his music. He touched so many people. Maybe this is how it had to be so my dad could help others. He made me realize there was purpose in life."

The 27-year-old moved from Baltimore to Georgia in 2008-2009 with her mom and still lives in Atlanta.

She's currently working in a warehouse but her passion is music.

"It's like therapy for me. I rap about life and its struggles, overcoming obstacles, pain, sorrow and happiness. All real life stuff," Barmer-Simmons said.

DMX, whose real name is Earl Simmons, died at the age of 50 in a Westchester County, New York, hospital on April 9 from a cocaine-induced heart attack that caused a lack of blood circulation to his brain.

After the rap icon's death on April 9, Barmer-Simmons said she began forging relationships with her father's family.

She's spoken with her other siblings, DMX's fiancee Desiree Lindstrom and his ex-wife Tashera Simmons.

She also connected with "Uncle" DJ Superior, who was DMX's lifelong friend and one of his first DJs in the early 1990s before DMX became a household name.

The duo are working together on Barmer-Simmons first album.

"Through this process, I gained family, and I’m grateful. And I'm working with (DJ Superior) just like my dad," she said. "I feel we – not just me – have a greater purpose to finish my dad’s work." 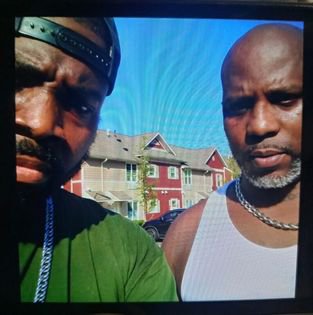