Home » World News » 'I was terrified Peter Tobin would kill me – I ran away with toddler and two bags of clothes', says monster's ex-wife | The Sun 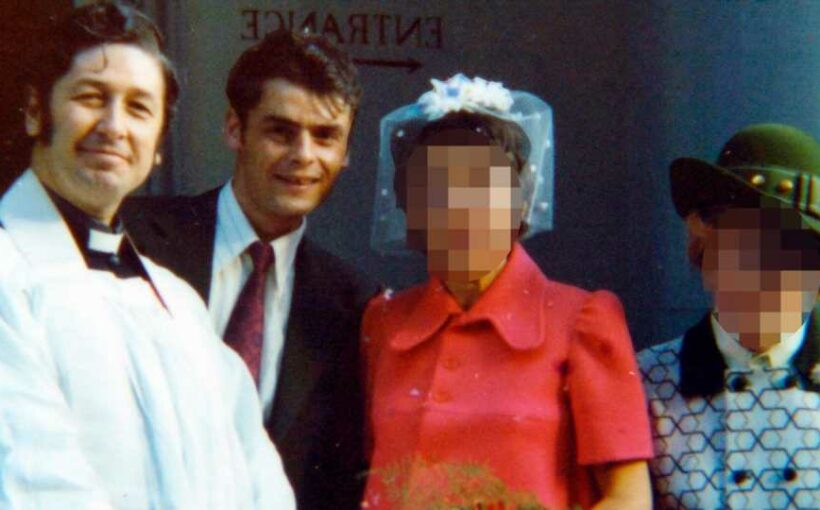 THE second wife of evil Peter Tobin revealed she fled his twisted clutches after fearing he would kill her.

Sylvia Jeffries ran away with the couple’s toddler son and just two carrier bags of clothes after enduring years of violence and mental torture. 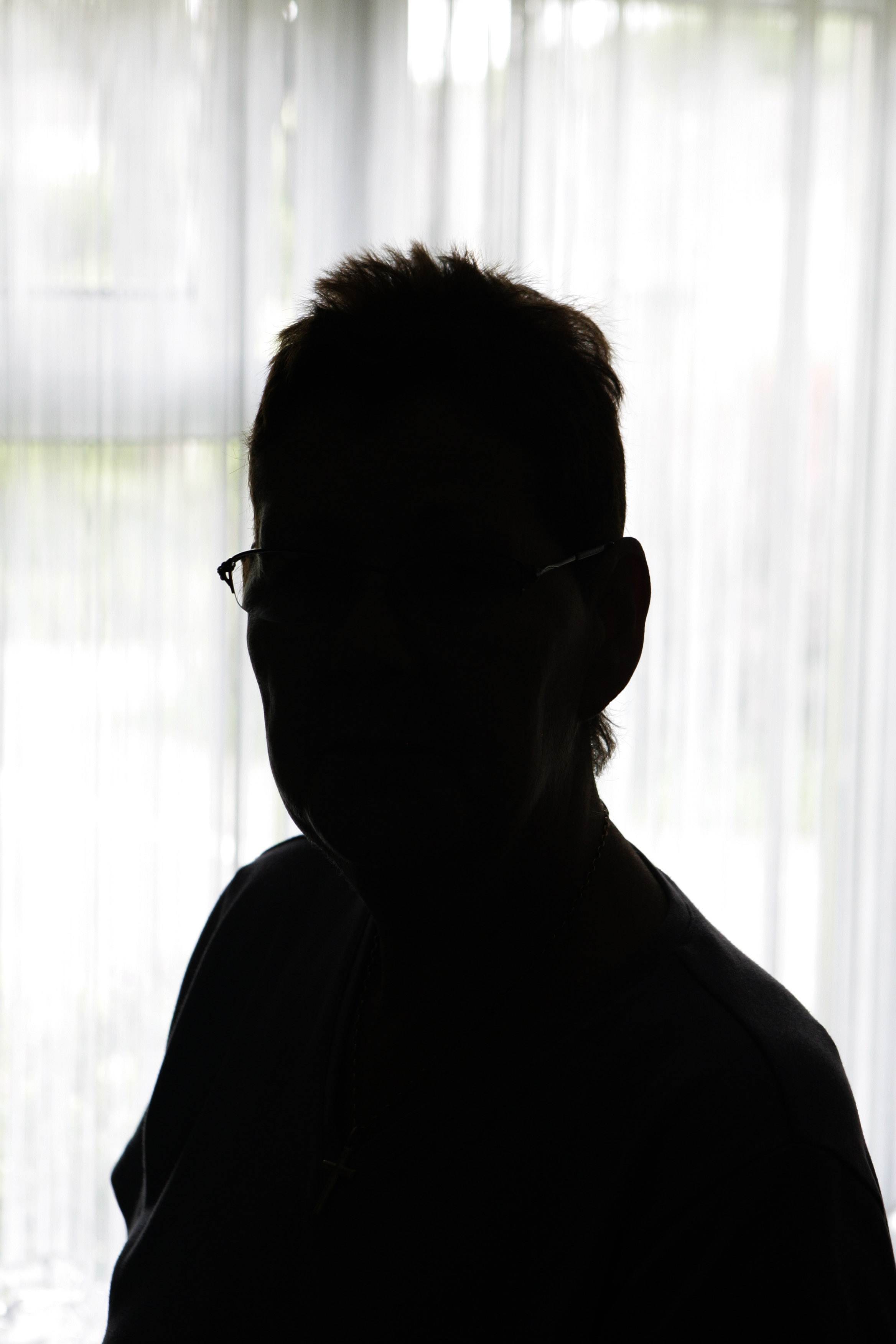 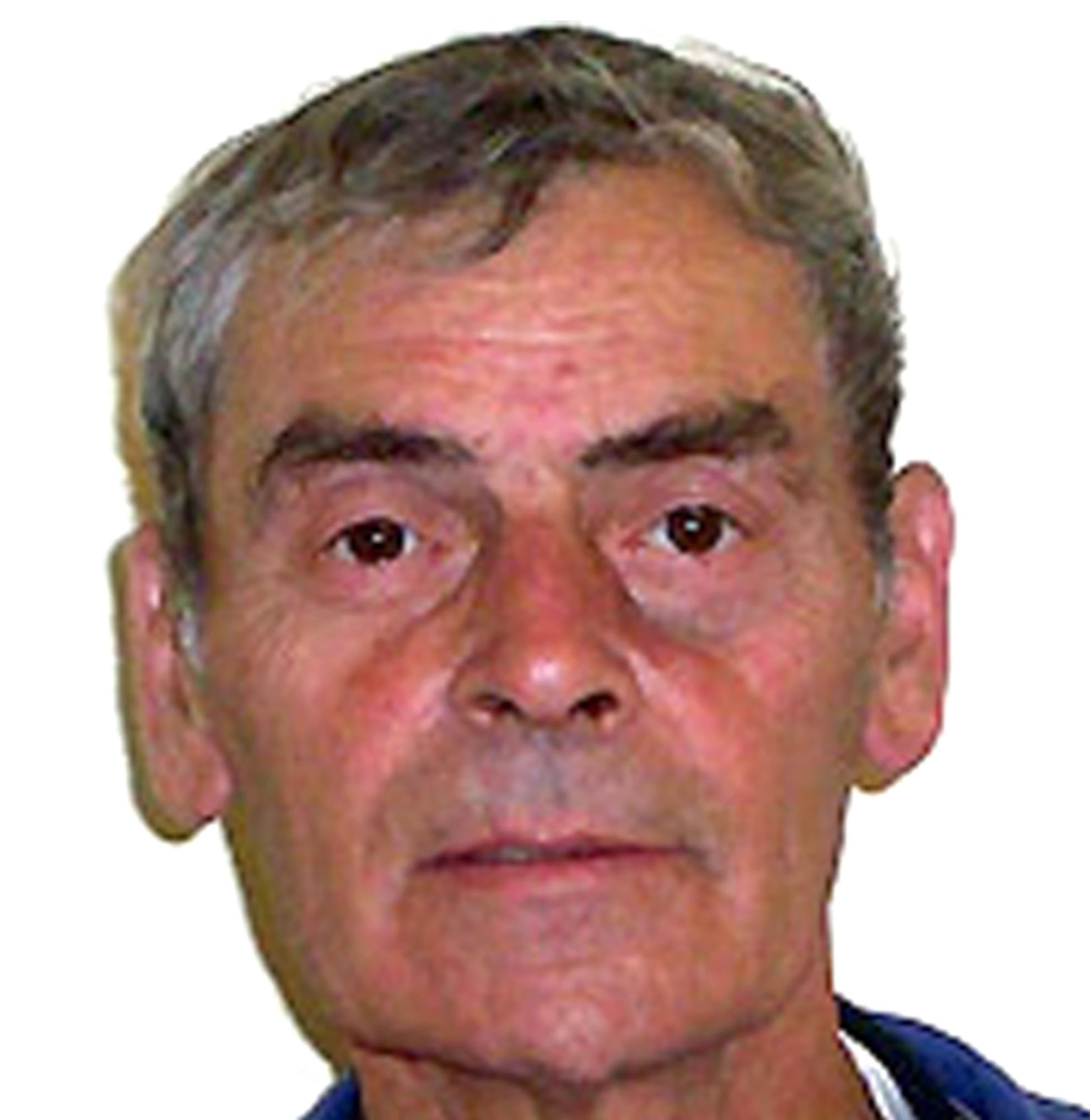 She took her chance when the serial killer left their flat to collect his wages.

Over the course of their brutal three year marriage Tobin strangled Sylvia, waved a knife in her face and left her with permanent injuries.

Sylvia said: “I knew I had to get away or he would have killed me. I left with nothing.

“I was terrified Pete would come after me and for a while I felt like I was always looking over my shoulder.

Evil Tobin died in hospital at the age of 76 following a number of health complications.

Last month, he was admitted to Edinburgh Royal Infirmary after falling and breaking his hip and was said to be "at death's door".

The brute was serving three life sentences at HMP Edinburgh for the murders of Angelika Kluk who disappeared in 2006, Vicky Hamilton and Dinah McNicol who both disappeared in 1991.

I’ve lived with no heating for years, here are my tips for staying warm

Angelika Kluk was a 23-year-old student from Poland who met Tobin at St Patrick's Church in Anderston, Glasgow.

A special mass was held to reopen the church where Angelika Kluk was murdered.

Archbishop Mario Conti led 500 people to reopen the place of worship in August 2007 after it had been renovated.

The building was blessed in a service of renewal and Archbishop Conti told parishioners it was a new beginning for the parish.

He said: “Any suffering is painful at the time but later it bears fruit in peace.”

He was using the fake alias Pat McLaughlin when he beat, raped and stabbed her to death before hiding her body underneath the church's floorboards.

Vicky Hamilton disappeared while waiting for a bus in Bathgate in 1991 and Dinah McNicol disappeared after her and a male friend caught a lift with Tobin following a music festival in 1991.

Their remains were found in the garden of Tobin's home in Margate, Kent where he lived with his third wife.

We pay for your stories and videos! Do you have a story or video for The Scottish Sun? Email us at sco[email protected] or call 0141 420 5300