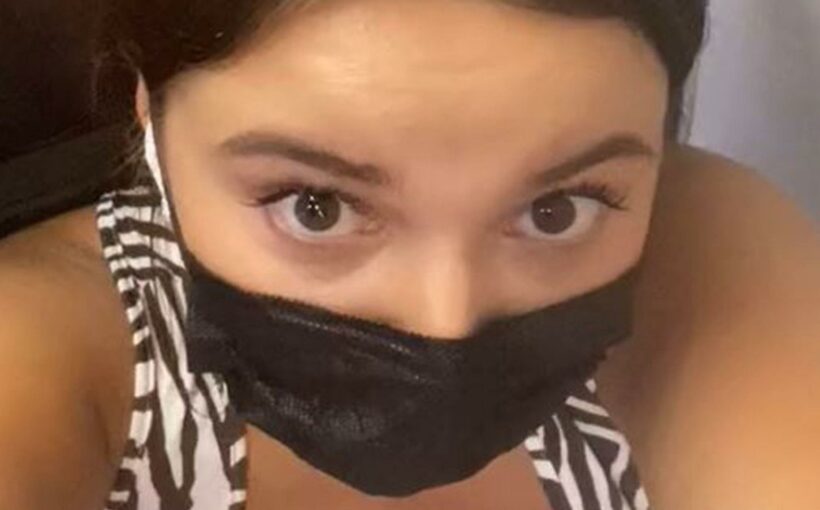 A TIKTOKER claims flight attendants threatened to throw her off a plane if she refused to "cover-up" her chest.

The user, @badbish1078, shared a clip on TikTok of her defiantly sitting on board the Alaska Airlines plane. 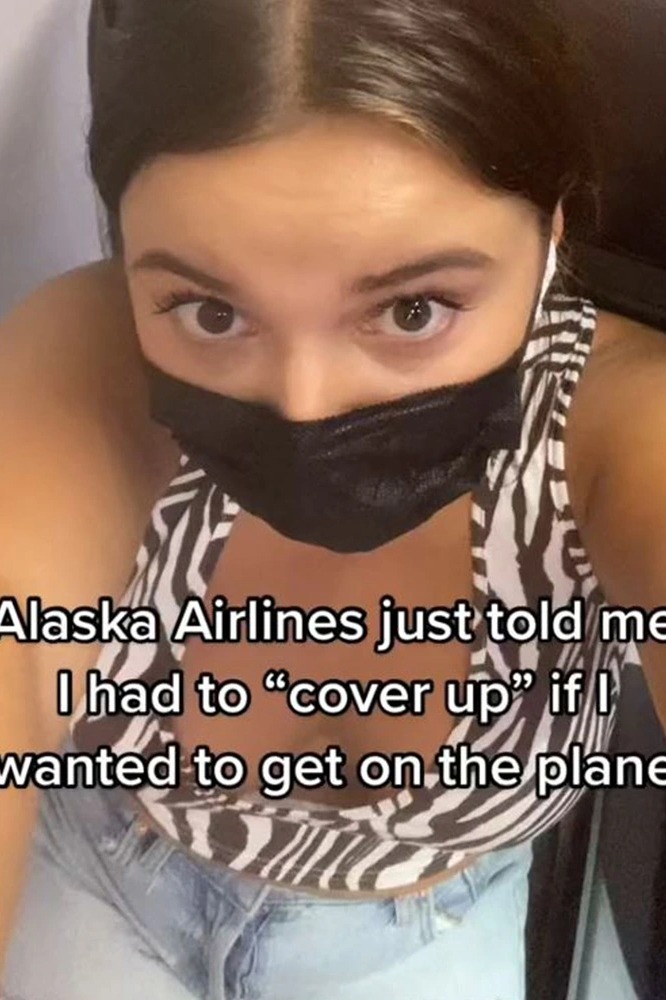 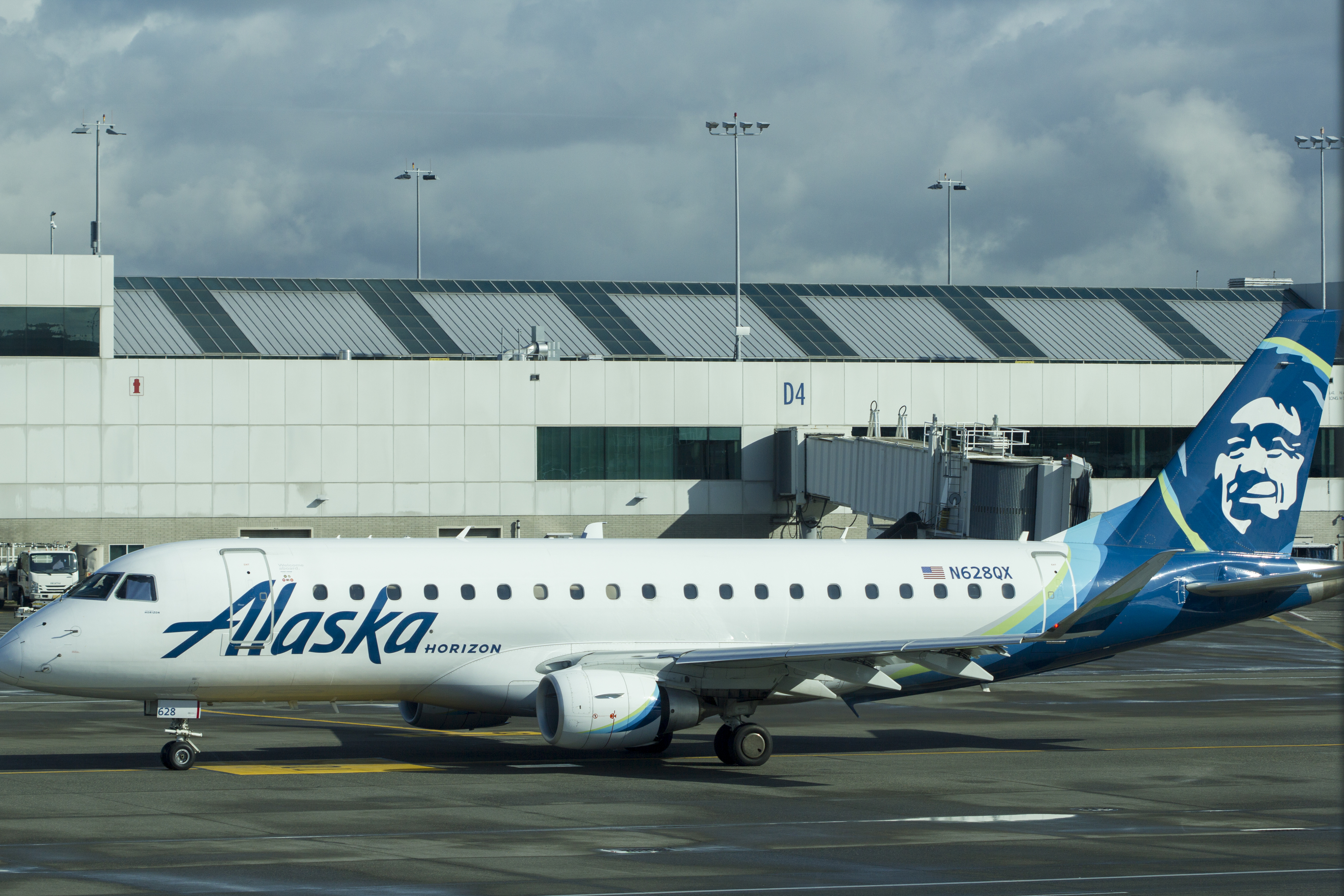 A note over the video reads: "Alaska Airlines just told me I had to 'cover-up' if I wanted to get on the plane".

In the clip, she can be seen wearing a low-cut top and shorts.

The TikToker told her viewers she said "no" to the demand – which has been branded "ridiculous" by her followers.

One wrote: "What the hell". 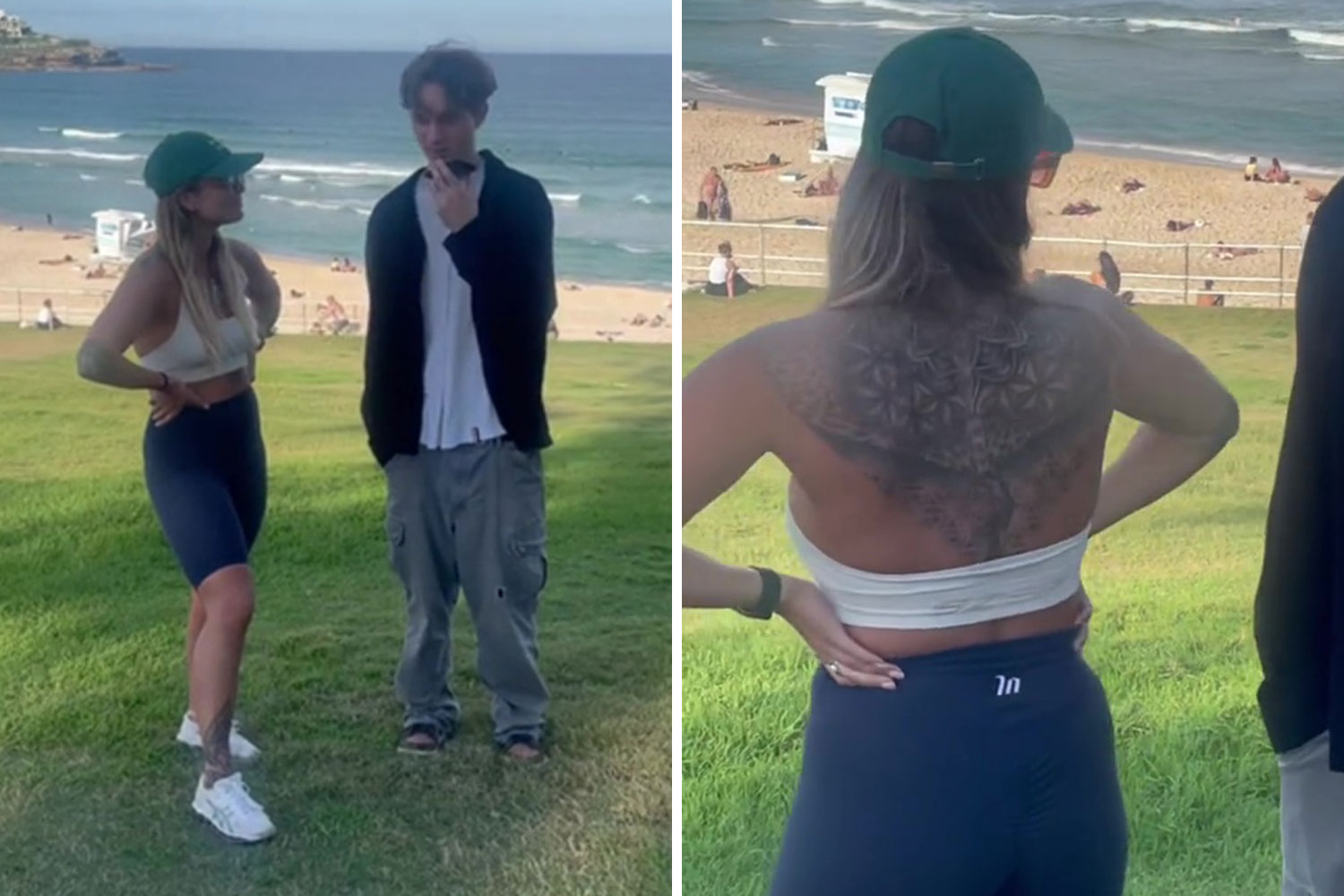 Another said: "Who am I throwing hands with."

A third commented: "You're kidding".

It comes after a former Love Island Australia star says she was "s*** shamed" on board a flight to Bali.

She says she didn't think twice about the jersey black crop-top and khaki cargo-trousers she was wearing until she boarded the plane, when she was told her outfit violated the airline's dress code.

Describing how she'd been "s*** shamed", the social media star explained: "A male flight attendant just told me to cover-up and my clothing was too revealing.

"I can't wear this and it's inappropriate to wear on JetStar. NEVER heard of this."

Meanwhile, a mother says she was left "embarrassed" after nearly being kicked off a flight in front of her seven-year-old son due to her low-cut leopard print top.

Eve J Marie was headed from Dallas to Tulsa with Southwest Airlines (SWA), when she says a flight attendant approached her and told the mum she was in breach of their dress code.

In another similar incident, a model was left humiliated after being ordered to cover up on a flight because her crop top was “too small.”

My £1.4k Spain holiday was ruined when charged hundreds extra for flights

Isabelle Eleanore, who said she felt “victimised” and “degraded” claimed she was asked to put on a staff member's high-vis jacket before taking her seat.

The Australian Instagram model was told her outfit, blue jeans and a black crop top, was inappropriate for flying by a flight attendant, and was asked if she had a jumper she could wear. 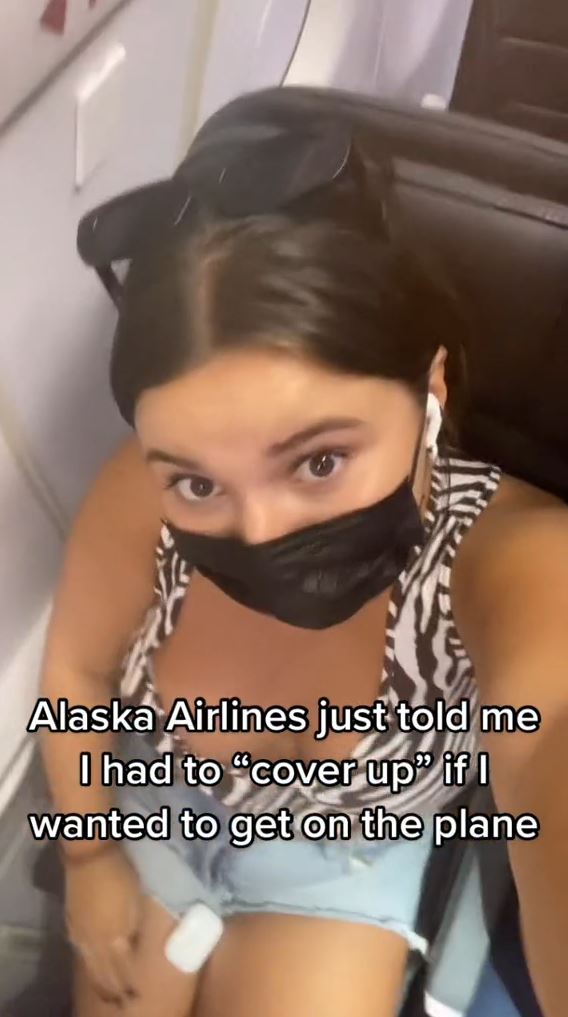