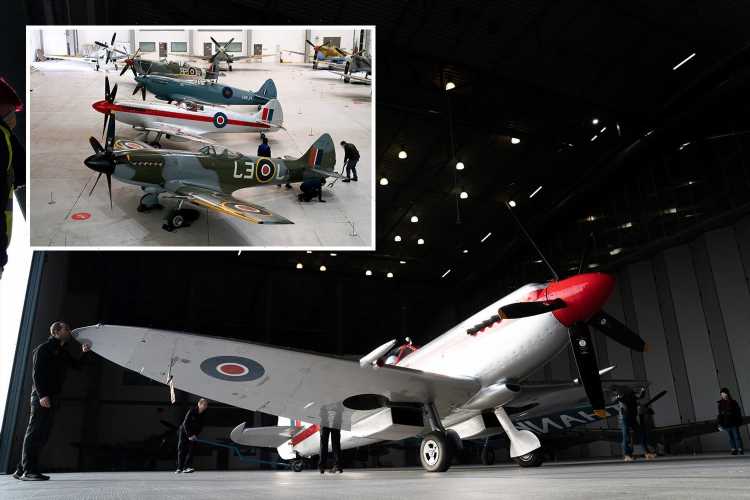 ONE of the earliest Spitfires takes centre stage in a celebration of the plane that helped save Britain from a Nazi invasion.

The Supermarine is one of 12 of the iconic Battle of Britain aircraft on show together for the first time at the Evolution of an Icon exhibition. 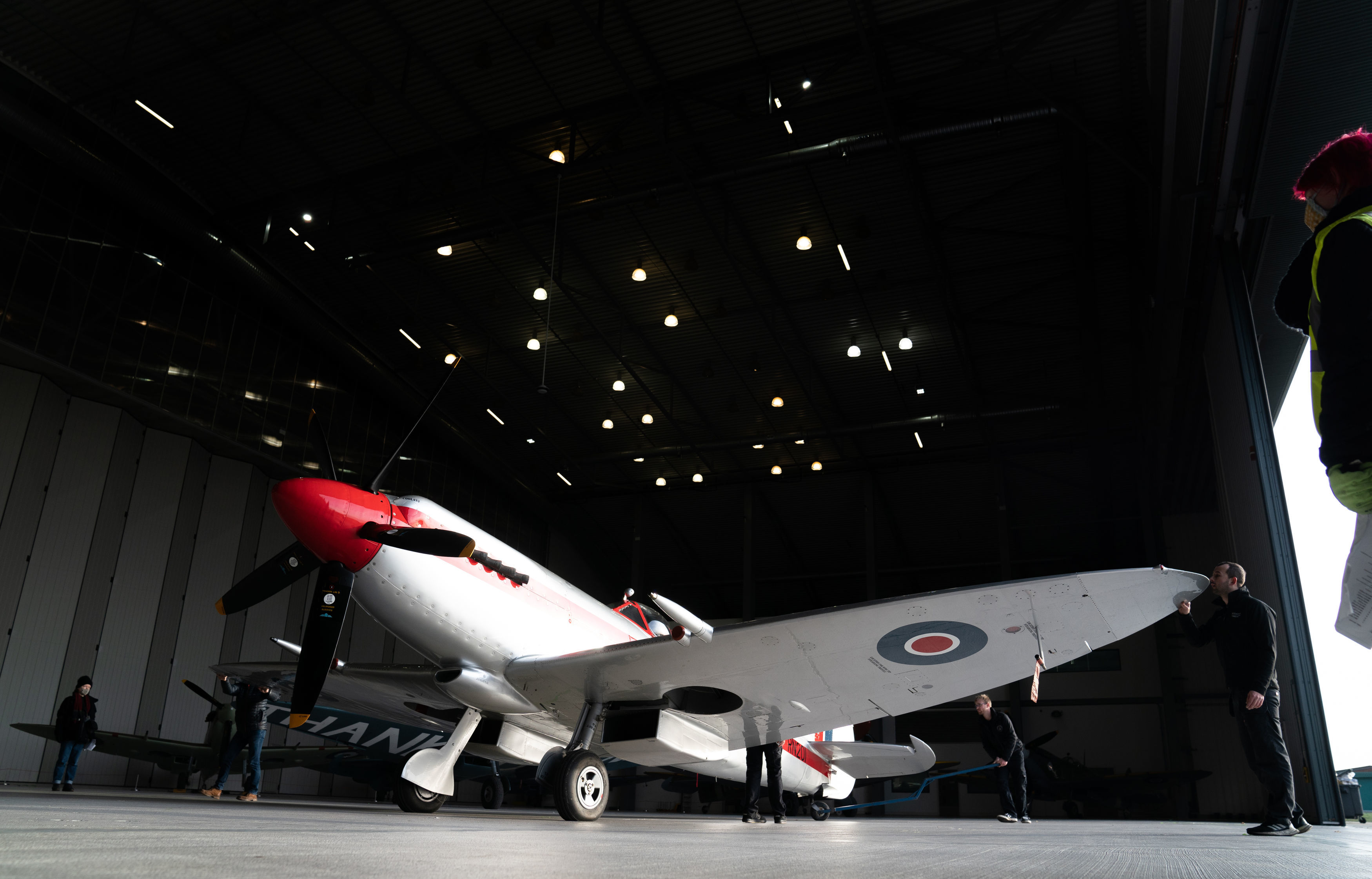 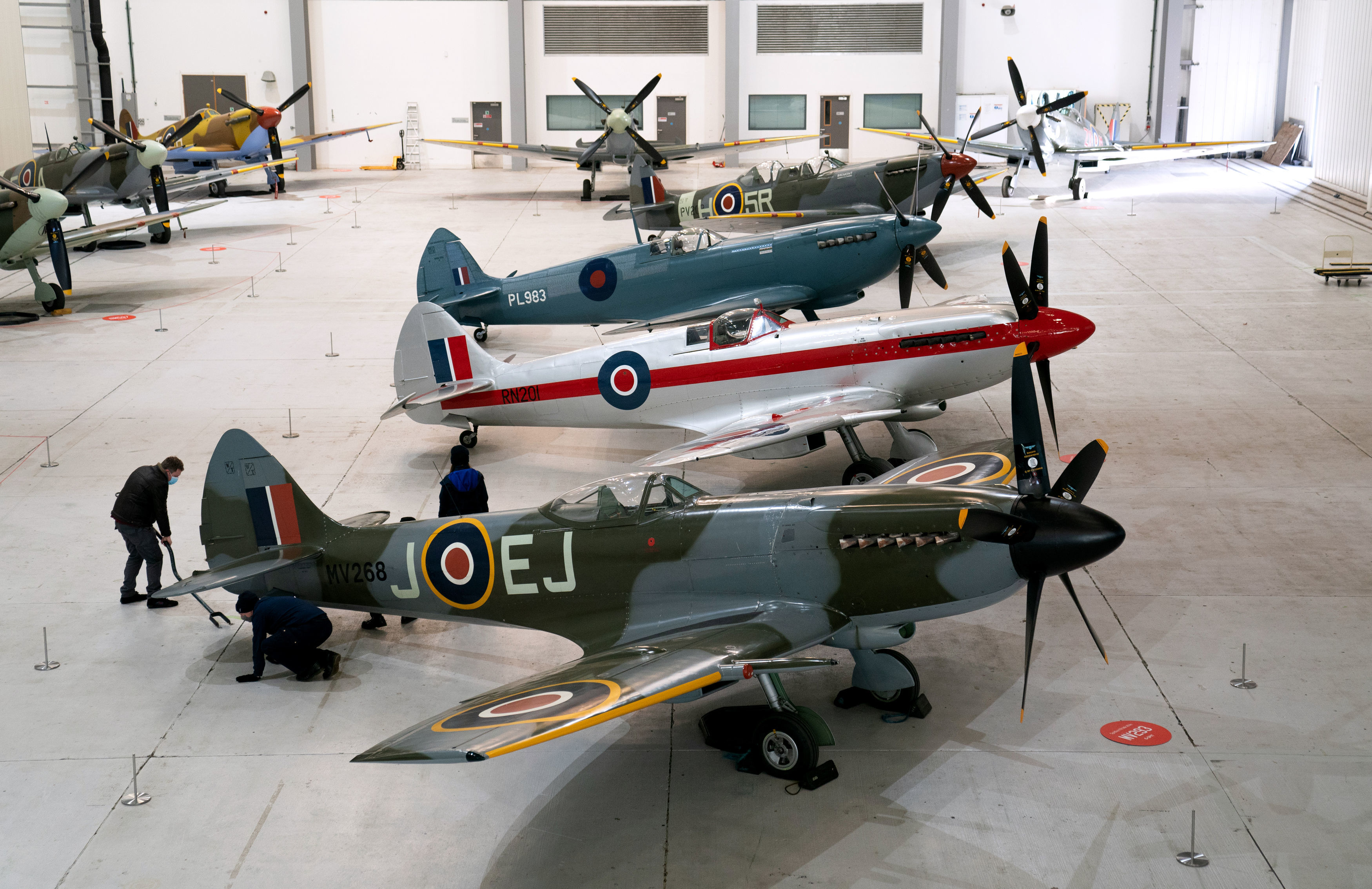 The Battle of Britain was a major air campaign fought in the skies over the UK in 1940 and was the first battle in history fought entirely in the air.

Around 1,120 Luftwaffe aircraft were sent to attack London.

But they were stopped by 630 RAF fighters, forcing Hitler to postpone his plans to invade Britain.

The airmen became known as "The Few" following a tribute by then prime minister Winston Churchill.

He said: "Never in the field of human conflict was so much owed by so many to so few."

The Supermarine was first built in 1938.

It will open to the public from December 27 at the Imperial War Museum Duxford, Cambs. 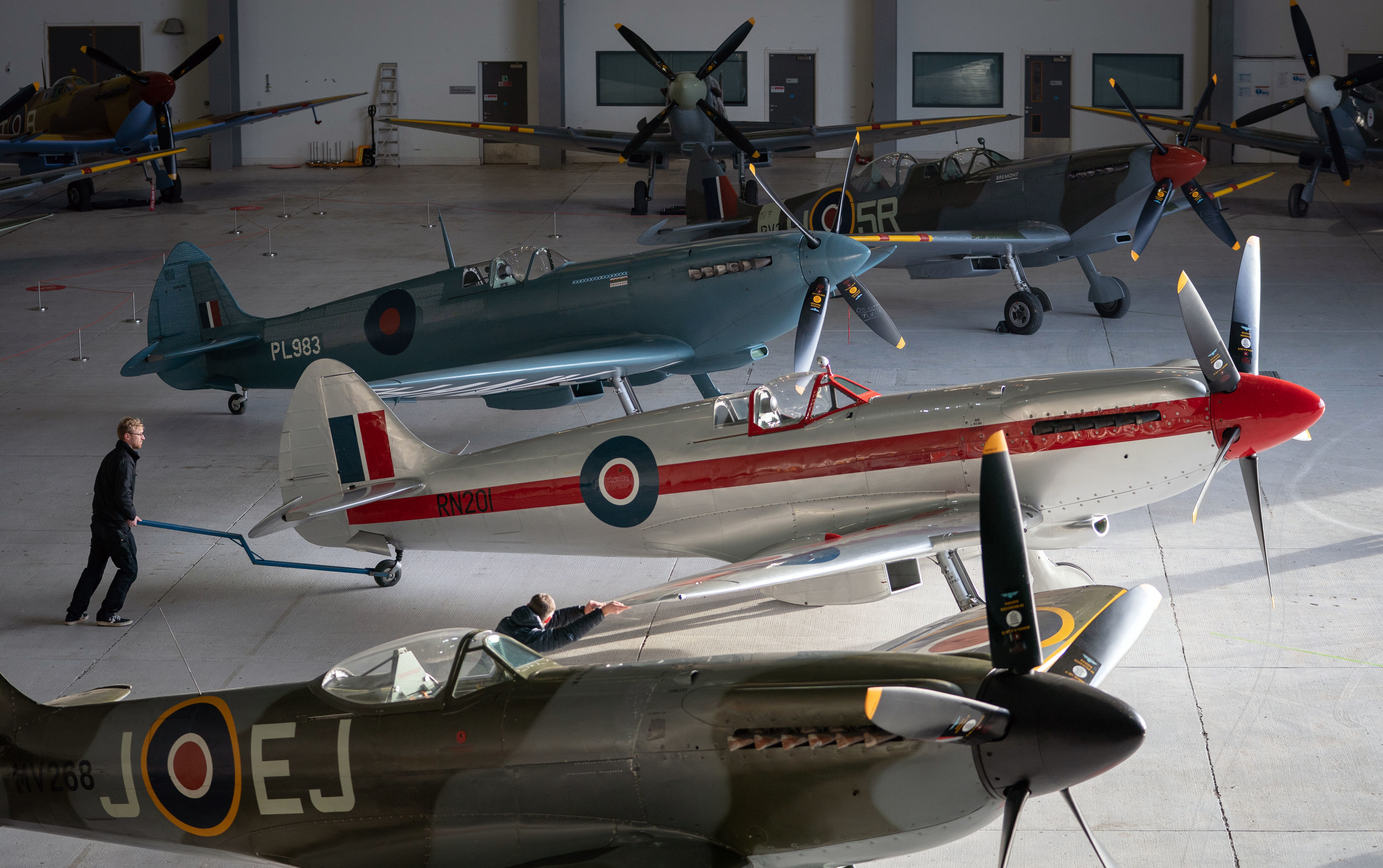