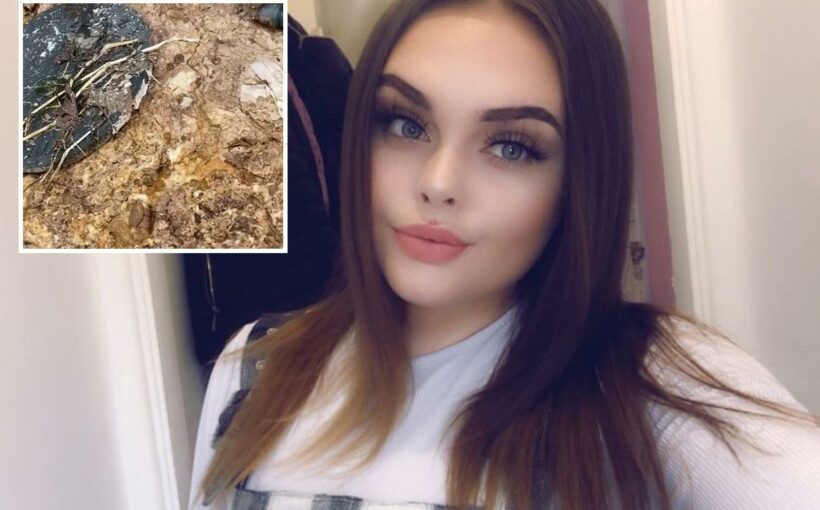 A SINGLE mum has claimed her council flat was so mouldy it made her and her daughter ill – and ruined all her baby's keepsakes.

Alana Norman, 20, says she has nothing left to remember her baby's first moments from the two bed flat in Arnold, Nottingham. 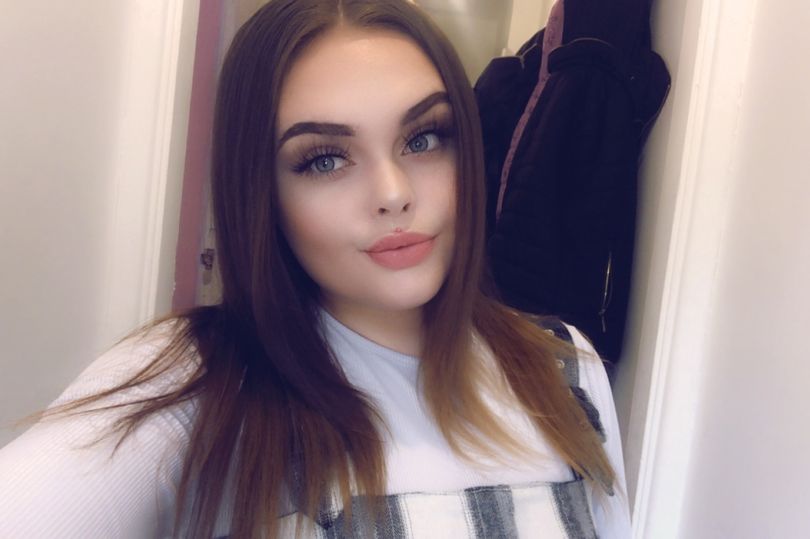 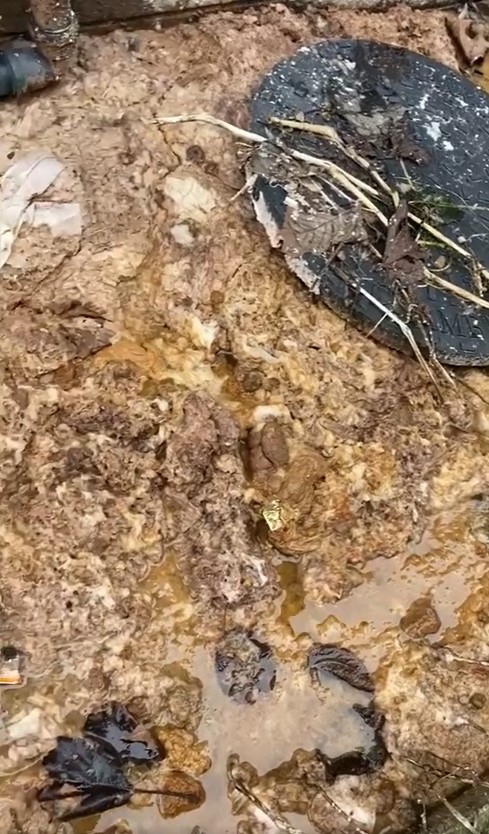 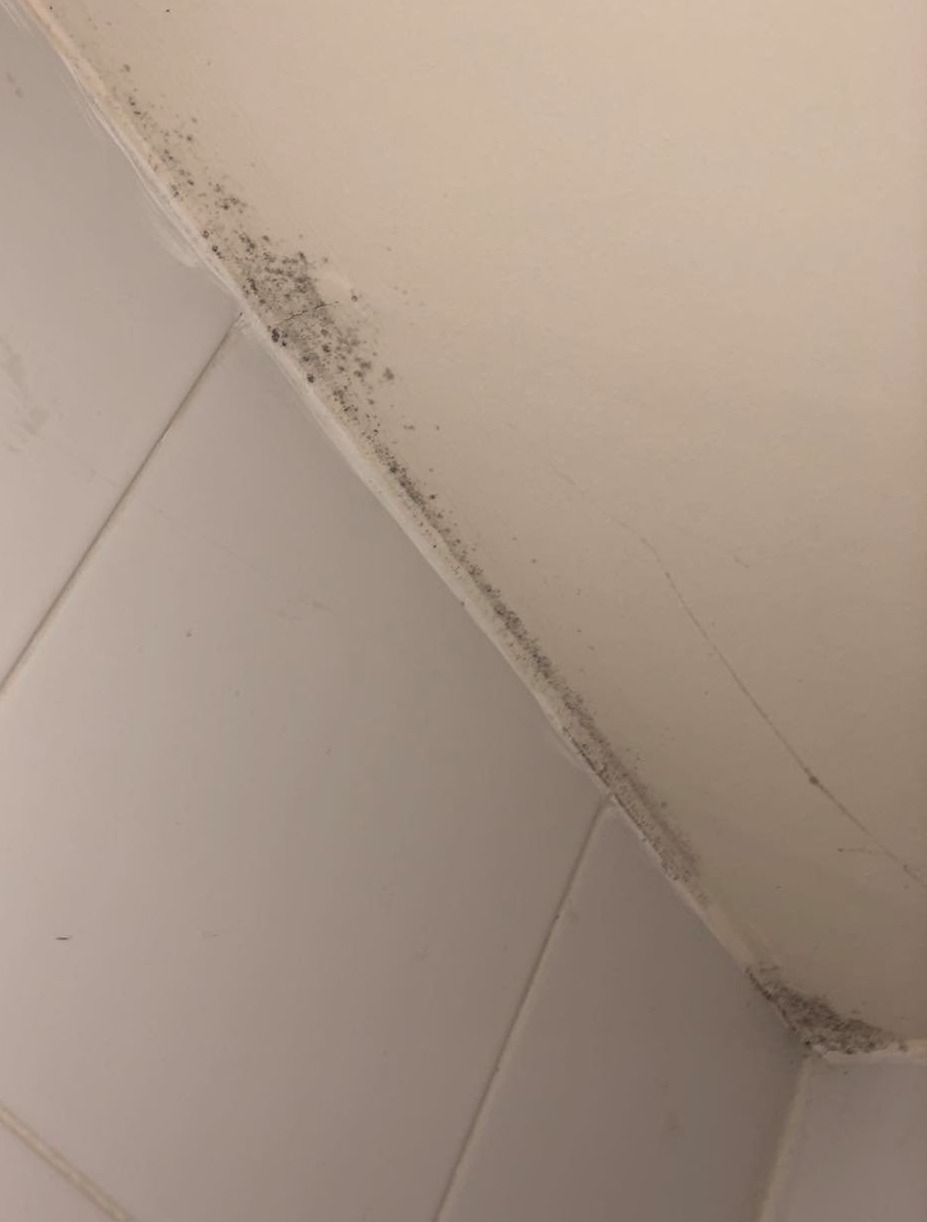 The accommodation was provided by Framework Housing Association, who says she paid £1,200 per month for the property, Nottingham Live reports.

Framework has since said it addressed Alana's concerns within two weeks of being notified and did not receive any further correspondence.

Alana moved into the flat in July 2018 after applying through Framework's Mother and Baby Unit.

She had become a single mum at 15 and still lived with her own mum and two siblings.

But after excitedly preparing for her own place, the mum-of-two said she wanted to move out "within a month" of getting to her first flat.

"The whole time I lived there, there was a lot of mould – I raised this on a number of occasions and some damp traps were brought round, and that was it," she said.

"The mould made me and my first child very ill – I was pregnant and had my second child towards the end of living there too.

"My first daughter was one-and-a-half-years-old when we moved in, and some of the sentimental stuff has been ruined by the mould, I have nothing left of her being a baby."

Alana documented the mould on Facebook, describing how her daughter was "constantly getting colds".

She claimed the mould and damp got so bad at times it spread to her daughter’s carpet and door.

"All of her clothes had to be kept in a different room from her bedroom," the disgruntled mum wrote.

"Her toys got ruined – sentimental stuff I had from her being born got ruined all from the mould.”

Alana's pal Saskia King, 20, who lived in the same block of flats as Alana, said she saw her friend and baby become ill due to the mould.

However, Alana did not get medical help from a doctor and therefore has no written proof she was ill.

The 20-year-old moved out of the flat with her family in March 2021 and they now live in the nearby town of Carlton.

Dave Newmarch, Framework's Corporate Services Director, said: "Alana made us aware of damp and mould in her bathroom early in January 2020.

"We responded, undertook treatment, and completed the work within a fortnight – well within our timescales for such work.

"We have no record of any further correspondence relating to this.

"We take all safeguarding reports seriously and are confident that any matter that was raised such as the one described would have been addressed at the time." 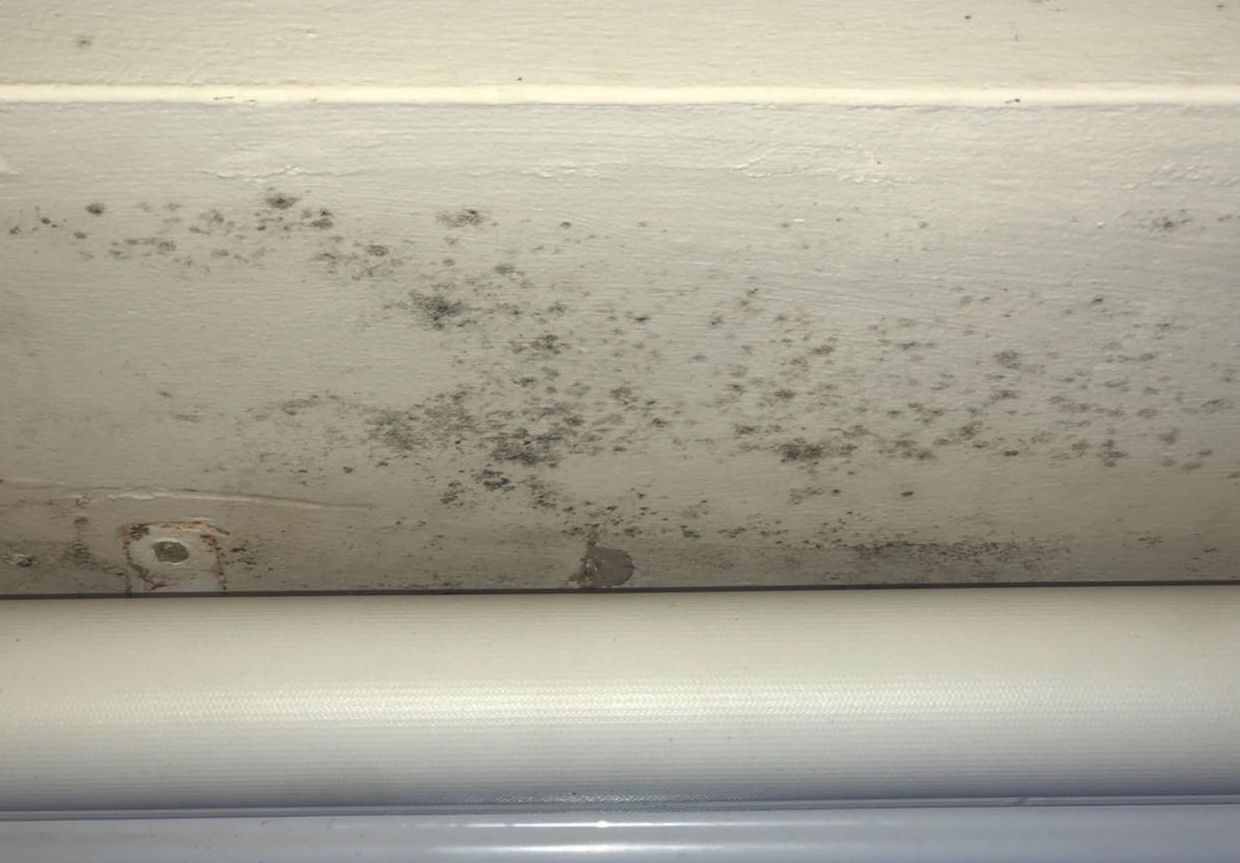 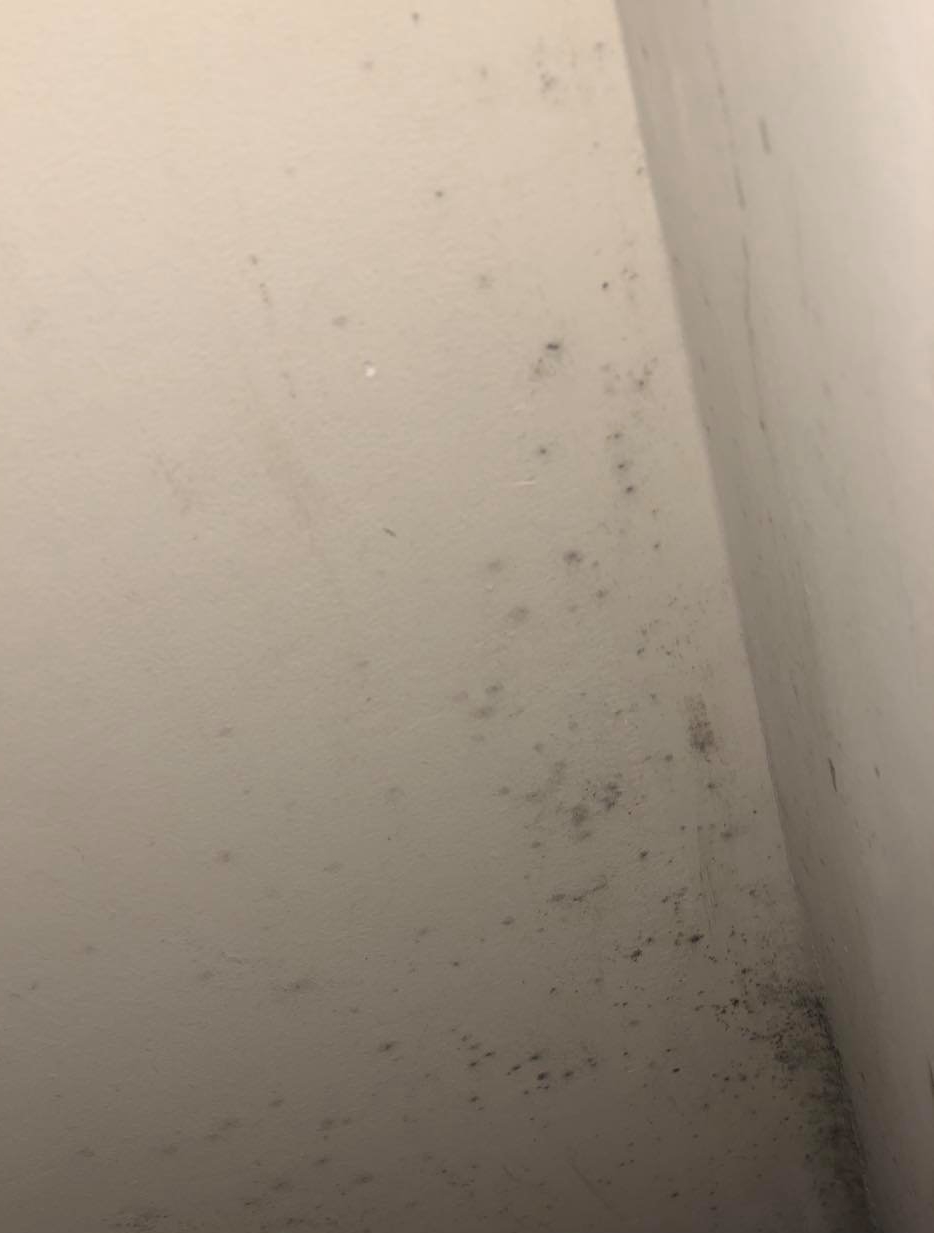