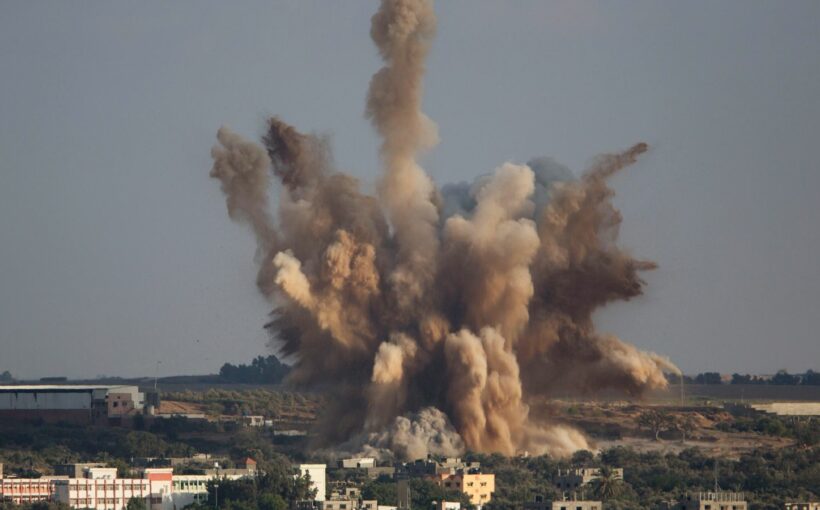 The International Criminal Court (ICC) has determined it has the jurisdiction to investigate Israel and the leaders of the Palestinian faction Hamas for alleged war crimes.

In a ruling with significant implications, judges in a pre-trial chamber of the ICC in The Hague, agreed that it is within the court’s legal remit to hear war crimes allegations made against Israel in the West Bank, Gaza Strip and East Jerusalem and also against Hamas in Gaza.

Six years ago, the ICC’s chief prosecutor Fatou Bensouda launched a preliminary investigation into Israel’s actions in the Palestinian Territories, with a particular focus on the 50-day Gaza war in 2014 in which more than 2,000 Palestinians were killed and 10,000 wounded. Sixty-seven Israeli soldiers died. 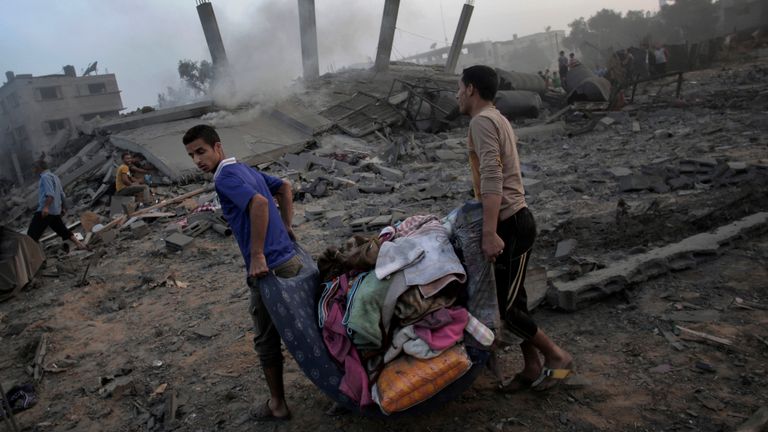 This new ruling, delivered late on Friday night, allows the court to begin the criminal investigation should it want to.

The decision, based on the disputed legal interpretation that Palestine is a state, was welcomed by human rights groups but condemned by the Israeli government.

Leading Israeli human rights organisation B’Tselem said in a statement: “The decision follows the facts of the matter and brings hope towards an end for impunity.”

The statement continued: “Further, we hope that the ICC decision will have a restraining effect on Israeli actions, even before the investigation advances – for example in preventing further attempts to forcibly transfer Palestinian communities, such as the ones we witnessed this week in the South Hebron Hills and in the Jordan Valley.”

But the Israeli Prime Minister Benjamin Netanyahu said: “Today the court proved once again that it is a political body and not a judicial institution.

“The court ignores real war crimes and instead persecutes the state of Israel, a state with a firm democratic regime, which sanctifies the rule of law, and is not a member of the court,” Mr Netanyahu said. 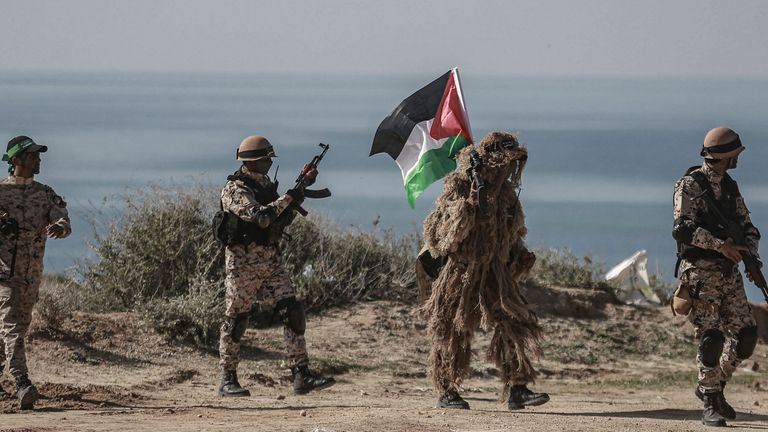 He accused the court of “pure antisemitism” and said the ICC “refuses to investigate brutal dictatorships like Iran and Syria, who commit horrific atrocities almost daily.”

Israeli government officials, speaking to Sky News on background, say the ICC’s ruling is flawed and expressed concern that it will make it more not less difficult to find a political resolution to the Israeli-Palestinian conflict.

In Washington DC, a State Department statement said: “We have serious concerns about the ICC’s attempts to exercise its jurisdiction over Israeli personnel. 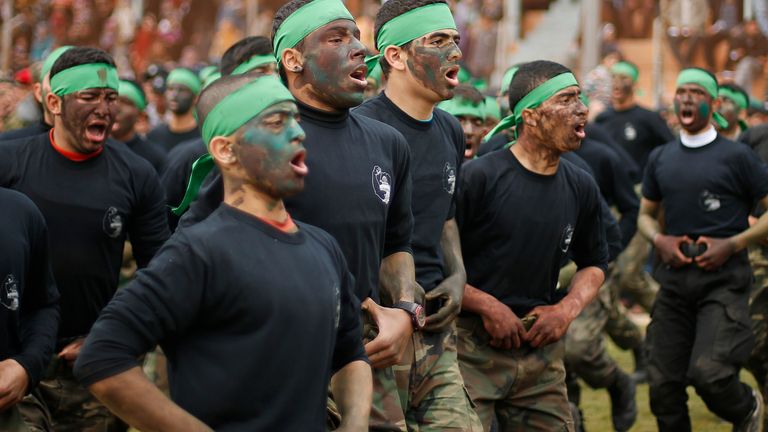 “The United States has always taken the position that the court’s jurisdiction should be reserved for countries that consent to it, or that are referred by the UN Security Council.

“We will continue to uphold President Biden’s strong commitment to Israel and its security, including opposing actions that seek to target Israel unfairly,” spokesman Ned Price said.

The ICC tries individuals not countries. But Israeli officials told Sky News that they do not anticipate any immediate issues, like travel bans, for political or military figures who could be placed under investigation.