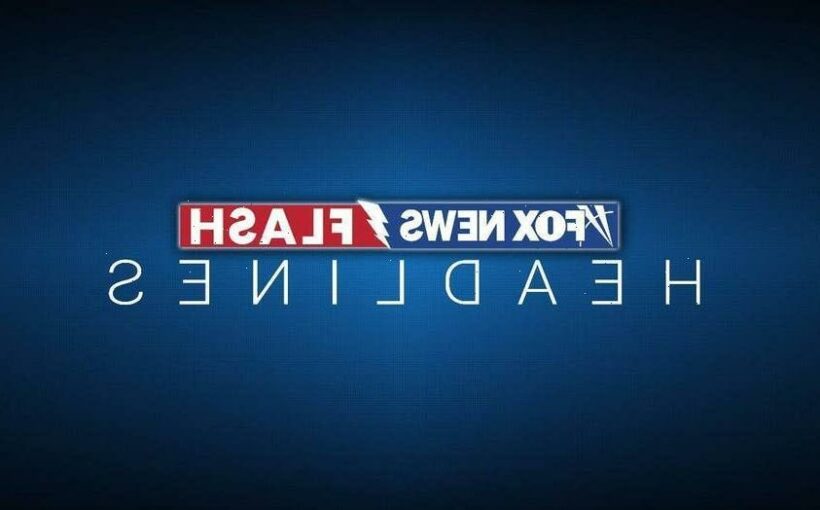 Police in Iowa are crediting a local television news crew with helping catch a suspect accused of shooting a sheriff’s deputy multiple times.

Stanley Donahue, 36, of Chicago, is now facing charges including robbery and attempted murder following the shooting that occurred late Sunday night at a Casey’s General Store in Coggon, according to the Linn County Sheriff’s Office.

Around 1 p.m. Monday in Coggon, a “KCRG news crew observed a person matching the description in the area being searched and contacted law enforcement,” the sheriff’s office said in a news release. “Law enforcement arrived shortly after and took Donahue into custody.” 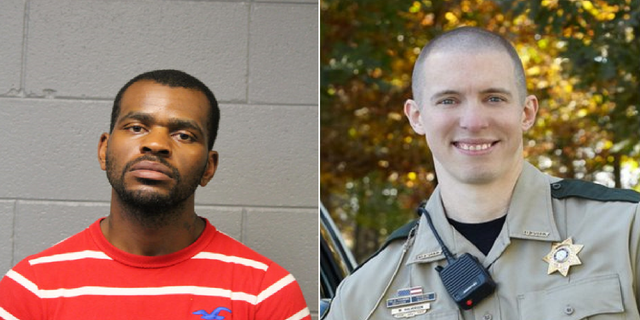 Linn County Sheriff Brian Gardner called the shooting “tragic and needless,” adding that it “resulted in serious injuries to one of our deputies who was merely doing his job to protect the citizens of Linn County.”

The wounded officer – identified as William Halverson, a seven-year veteran of the department – is now in stable condition at a local hospital.

Police say Donahue had escaped the scene after opening fire at the officer, who was responding to an alarm going off at the Casey’s store.

“Upon entering the front door the deputy was immediately met by an armed suspect trying to leave the store,” the sheriff’s office said. “The suspect fired a handgun multiple times striking the deputy.”

Donahue then raced out of the area in a van and was pursued by another responding deputy before crashing the vehicle in Coggon and fleeing on foot, police added.