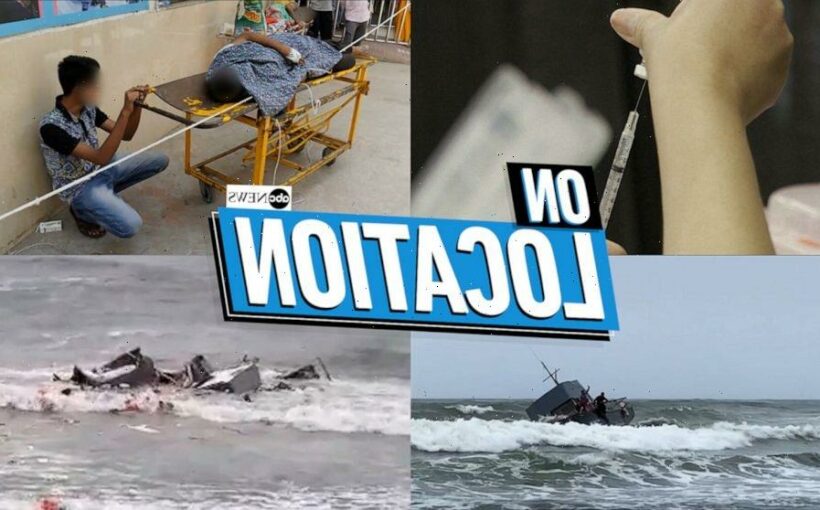 Such parties are illegal under Iranian law. Drinking alcohol in is also illegal and Muslim men and women who are not related cannot mingle or dance together in public.

The Tasnim report quotes a local prosecutor, Khalilollah Barzanuni, as saying that the 16 were detained while they were dancing at a party in a villa in Golbahar, a neighborhood in the city of Golmakan.

Barzanuni also said they drank alcohol and disrespected a Muslim commemoration during the holy month of Ramadan. Shiites in Iran on Tuesday marked the death of the first Shiite, Imam Ali, cousin and son-in-law of the Prophet Muhammad.