Home » World News » IRS warns DON’T throw away your $1,400 stimulus check and reveals what you should lookout for in mail 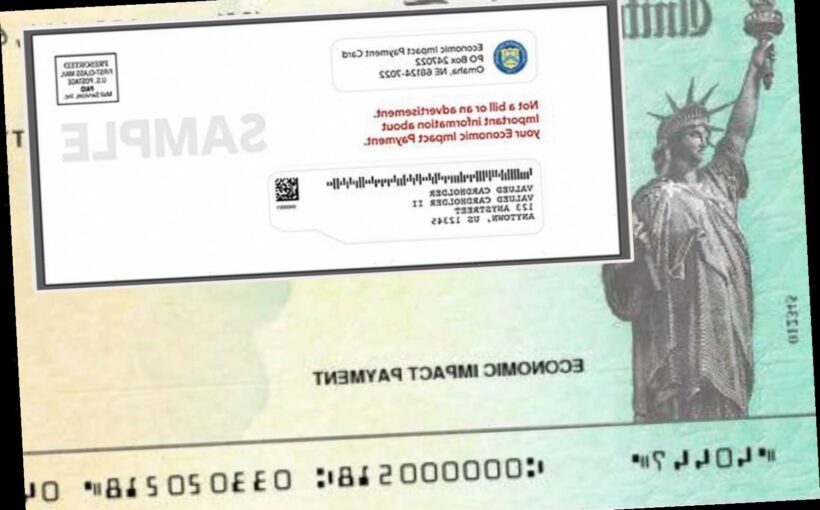 THE IRS has urged people to check their mail properly as a new round of $1,400 stimulus checks will be arriving.

The Treasury Department, the Internal Revenue Service (IRS) and Bureau of the Fiscal Service said the new set of payments "will include more mailed payments". 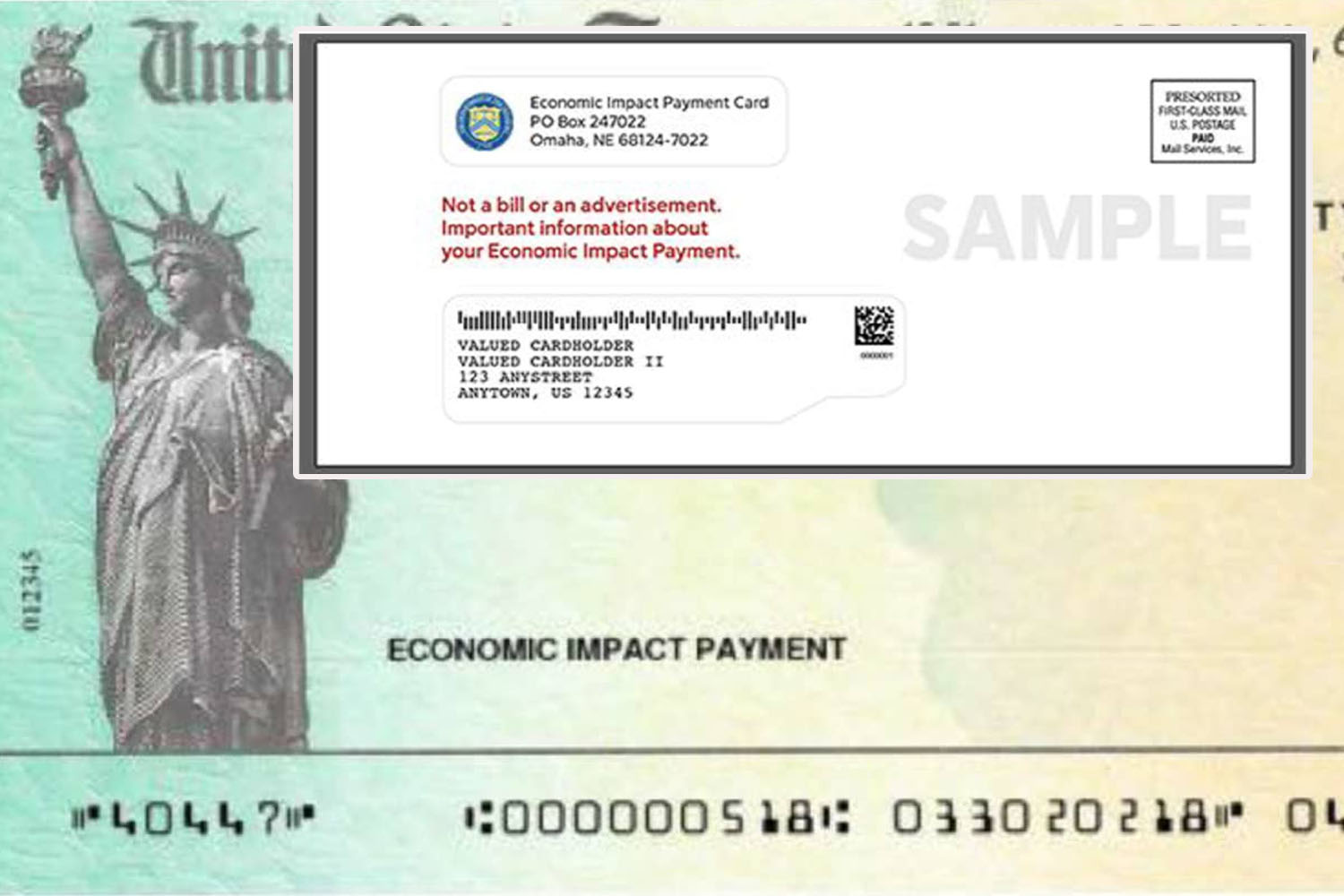 “Since this new set of payments will include more mailed payments, we urge people to carefully watch their mail for a check or debit card in the coming weeks,” IRS Commissioner Chuck Rettig said in a statement.

The checks, which are the third in the American Rescue Plan, were passed this month.

They payments will include up to $1,400 per person, plus $1,400 per adult or child dependent, provided individuals and families meet certain income and other requirements.

If someone's bank account has been closed, the payment will go through the mail.

The IRS has released new images of what people should be on the lookout for in the mail this time.

Not displaying a president’s name is more in line with tradition, according to Amy Hanauer, executive director at the Institute on Taxation and Economic Policy, a non-partisan tax policy organization.

This comes after millions of Americans were furious over a delay in payments.

Missing files from the Social Security Administration had caused a holdup that kept nearly 30million Americans from getting their third round of $1,400 stimulus payments.

In a joint letter, several lawmakers said they were "alarmed" at the holdup in people receiving their checks.

“However, we were alarmed to learn recently that most Social Security, SSI, RRB, and VA beneficiaries who are not required to file a tax return have not yet received their payments and that the IRS is unable to provide an expected timeline for these payments,” the letter said.