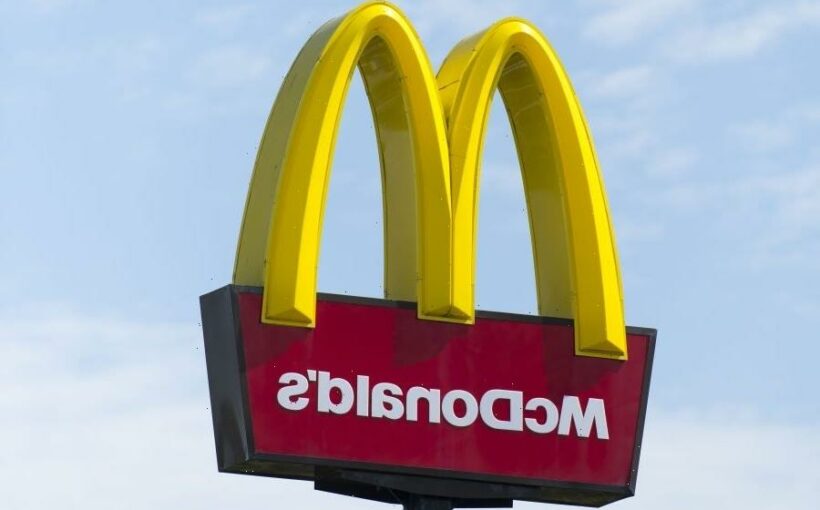 In a changing world where words like diversity, inclusion, and critical race theory make people from all different walks of life feel some kind of way, a great unifier is hoping to gain support to push for change in its own company.

According to an article on Bloomberg, McDonald’s Corp. investors have cast ballots to encourage the fast-food giant’s first companywide racial equity audit. The proposal would involve an independent civil-rights audit, introduced by SOC Investment Group in 2021, and would compel McDonald’s to assess if, and how, its business contributes to racial disparities.

The review would include input from restaurant franchisees, corporate staff, suppliers, and customers. The vote has support from some large shareholders and is among a handful of contentious issues on the docket for McDonald’s at its annual meeting. The vote will be a litmus test for whether shareholders see companies as responsible for their franchised stores.

If successful, the measure will also show that investors expect companies to do more to ensure their policies aren’t contributing to social and economic inequality.

“It’s a big deal, as far as, is this going to be now the standard that the big companies are going to be held to,” said Bill Ide, an attorney at Akerman LLP who advises boards on corporate governance. “Diversity and inclusion aren’t going away, and it shouldn’t. But how it’s disclosed and how it’s managed, it’s sort of still a jump ball.”

McDonald’s doesn’t have to follow through on a “yes” vote if it doesn’t want to. But that wouldn’t look good after many other companies, like Amazon.com Inc. and Tyson Foods Inc., have agreed to these types of audits. A Chicago-based McDonald’s has urged shareholders to vote against the proposal. The company has promised to boost spending at minority-owned suppliers and increase diversity among management — tying some executive pay to its goals. The Golden Arches aims to increase minority representation in U.S. leadership roles to 35 percent by the end of 2025, which would be up from 30 percent at the end of last year.

The company has also pledged to do more to recruit, train, and invest in minority franchisees.

Prominent shareholder-advisory firms Glass Lewis & Co. and Institutional Shareholder Services Inc. have both recommended that investors vote in favor of the audit.

The firm backed McDonald’s in its proxy fight against billionaire Carl Icahn, who is seeking to elect two new board members at the annual meeting in his quest for more ethical treatment of pigs.

The Wall Street Journal reported Tuesday that the company is poised to prevail in that proxy fight, citing unidentified people familiar with the matter.