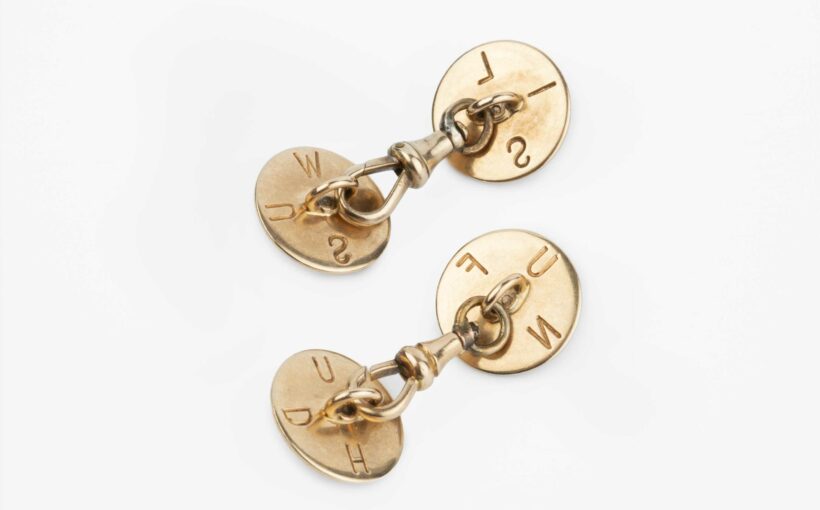 THE author of James Bond had a mysterious code hidden in his cufflinks – and NO ONE has managed to crack it.

A series of letters feature on the late Ian Fleming's cultured pearl set which are up for auction this week. 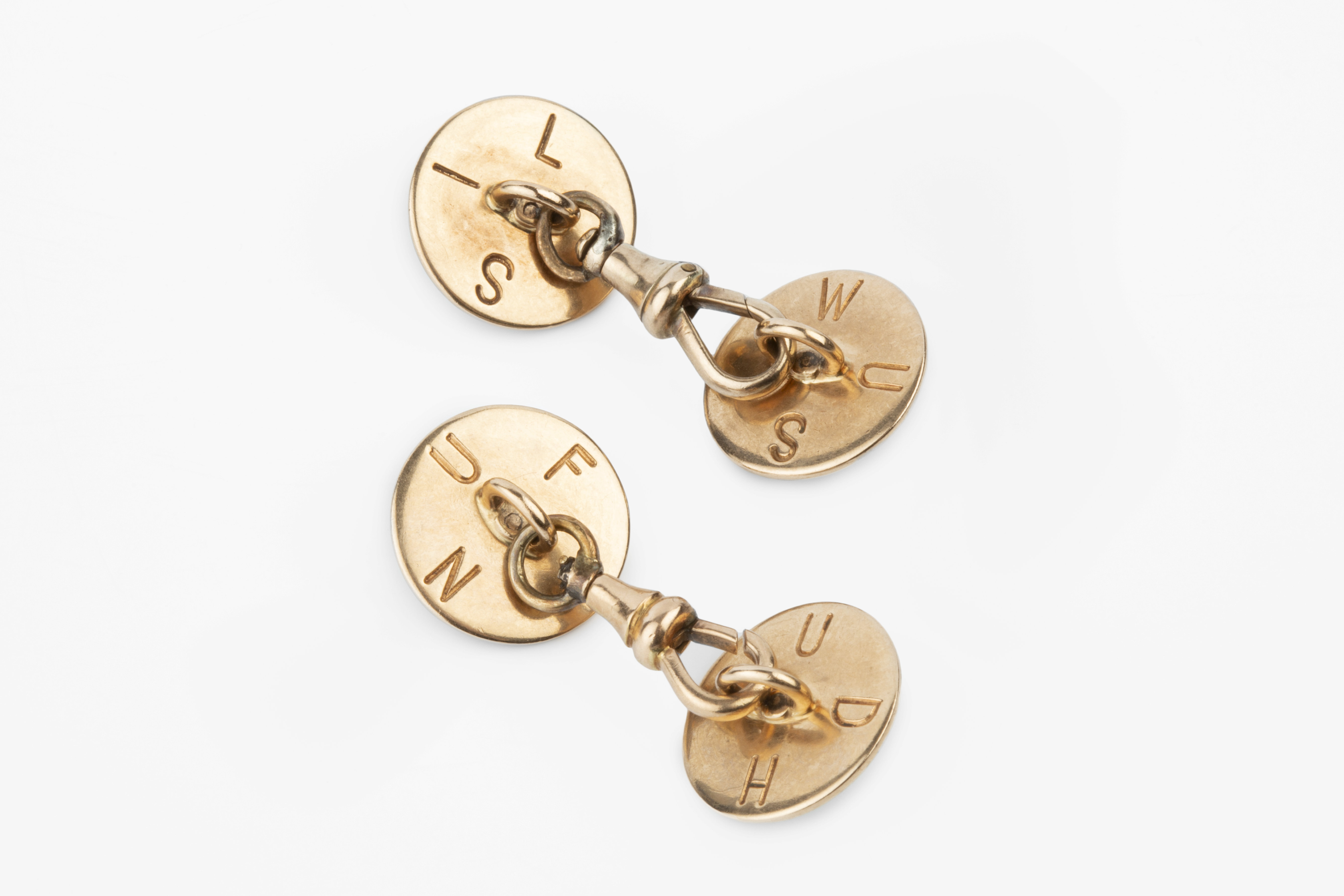 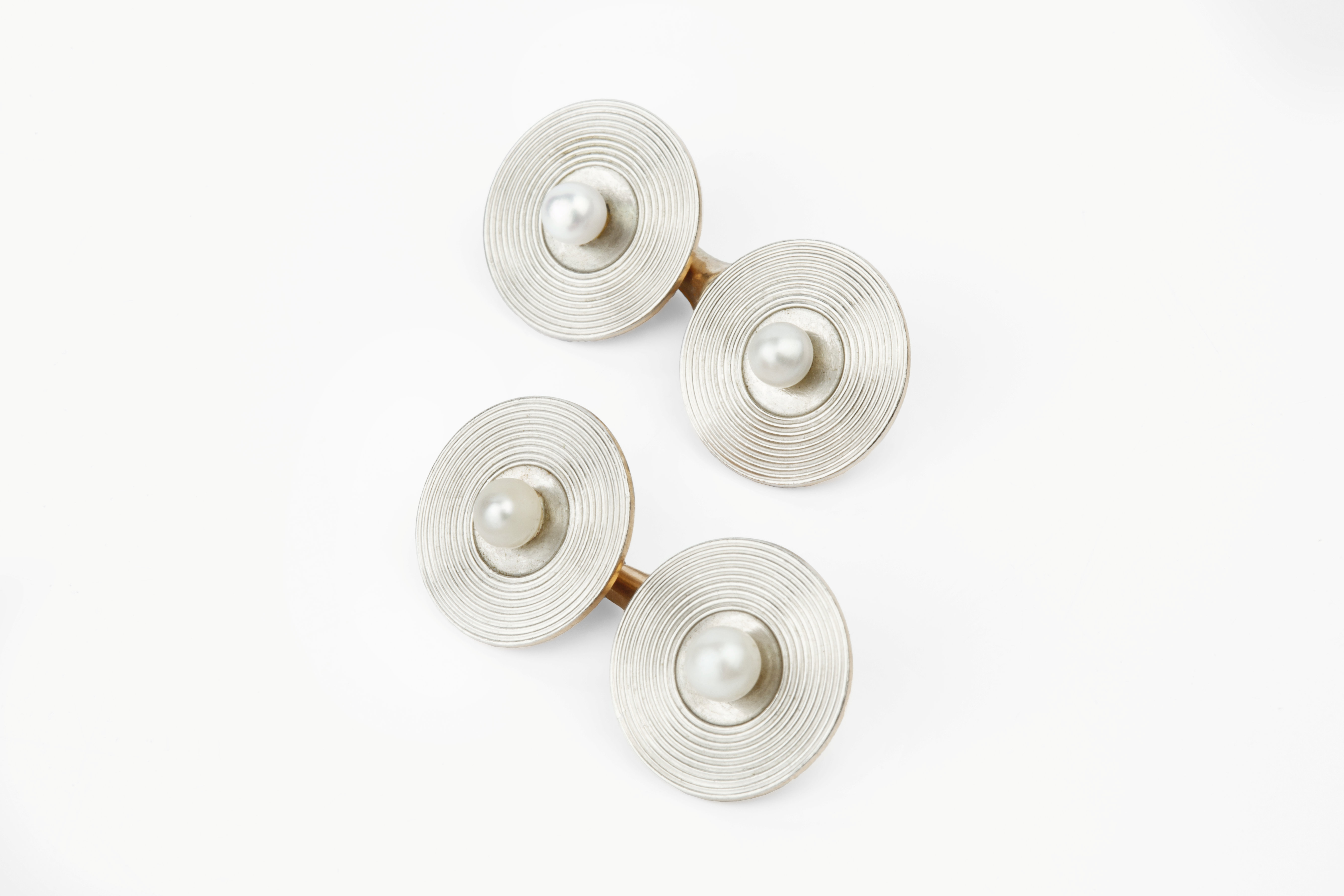 Fleming wore the enigmatic accessories to the 'Dr No' post-film screening party in 1962.

They are now due to be auctioned – but no-one can identify the clues they hold.

Inscribed on the back of the cufflinks are 'WUS', 'SIL', 'UDH' and 'NUF' – believed to represent a so-far unsolved secret message.

Their listing reads: "Surely a perfect code-breaking mission for any aspiring spies out there."

It adds: "Ian Fleming's service in the Naval Intelligence Division during the Second World War, together with his experiences as a journalist, inspired much of his writing for the character of James Bond, an officer in the Secret Intelligence Service.

"Bond was introduced in the 1952 novel 'Casino Royale' and so captured the public's imagination that Fleming penned eleven further Bond novels, two collections of short stories with subsequent adaptations for film, television and radio.

"These circular cufflinks, which come to Mallams by family descent, are sure to prove popular with James Bond enthusiasts and carry an estimate of £800-£1200."

Fleming's cufflinks will go on sale at Mallams auctioneers in Oxford on November 17. 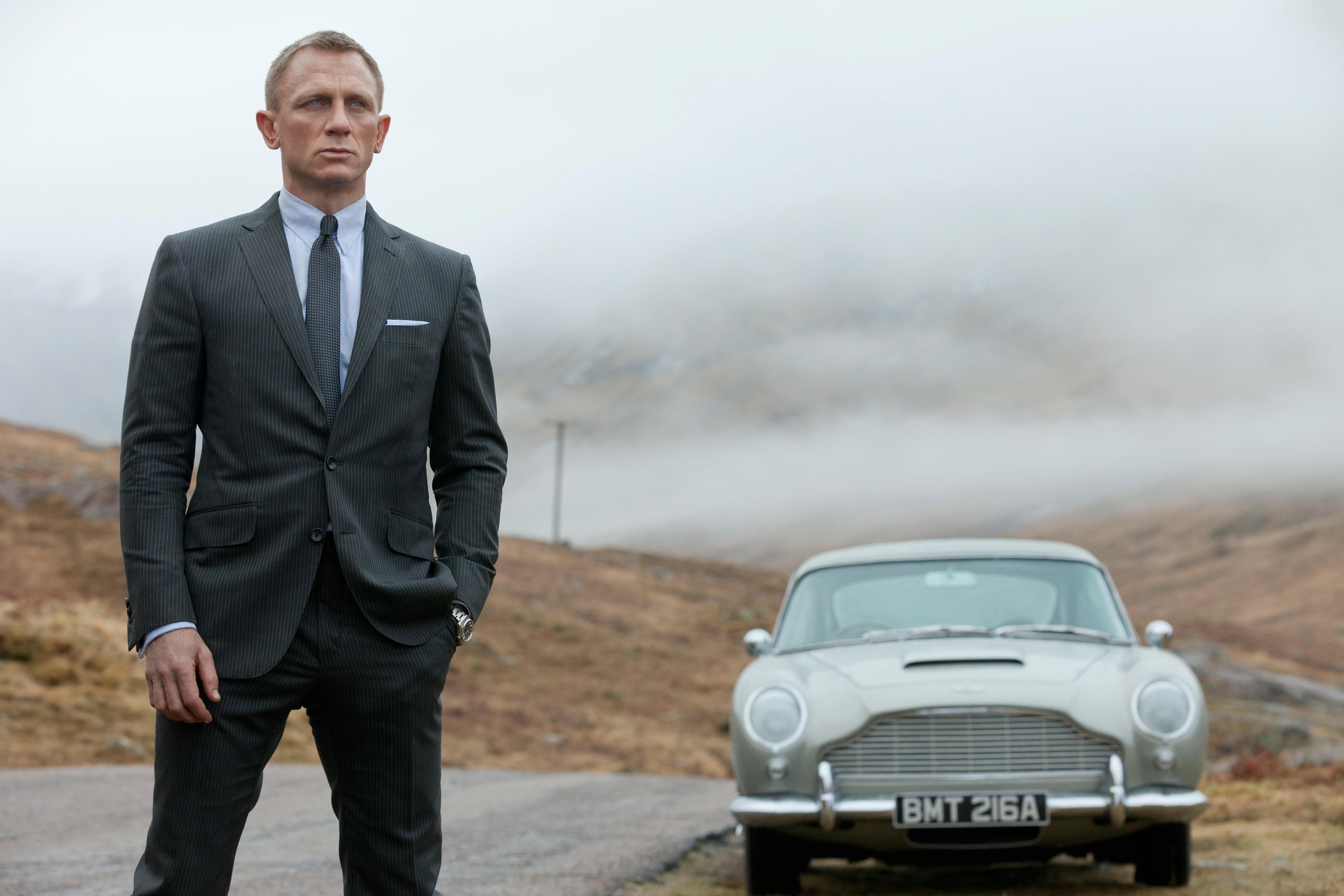 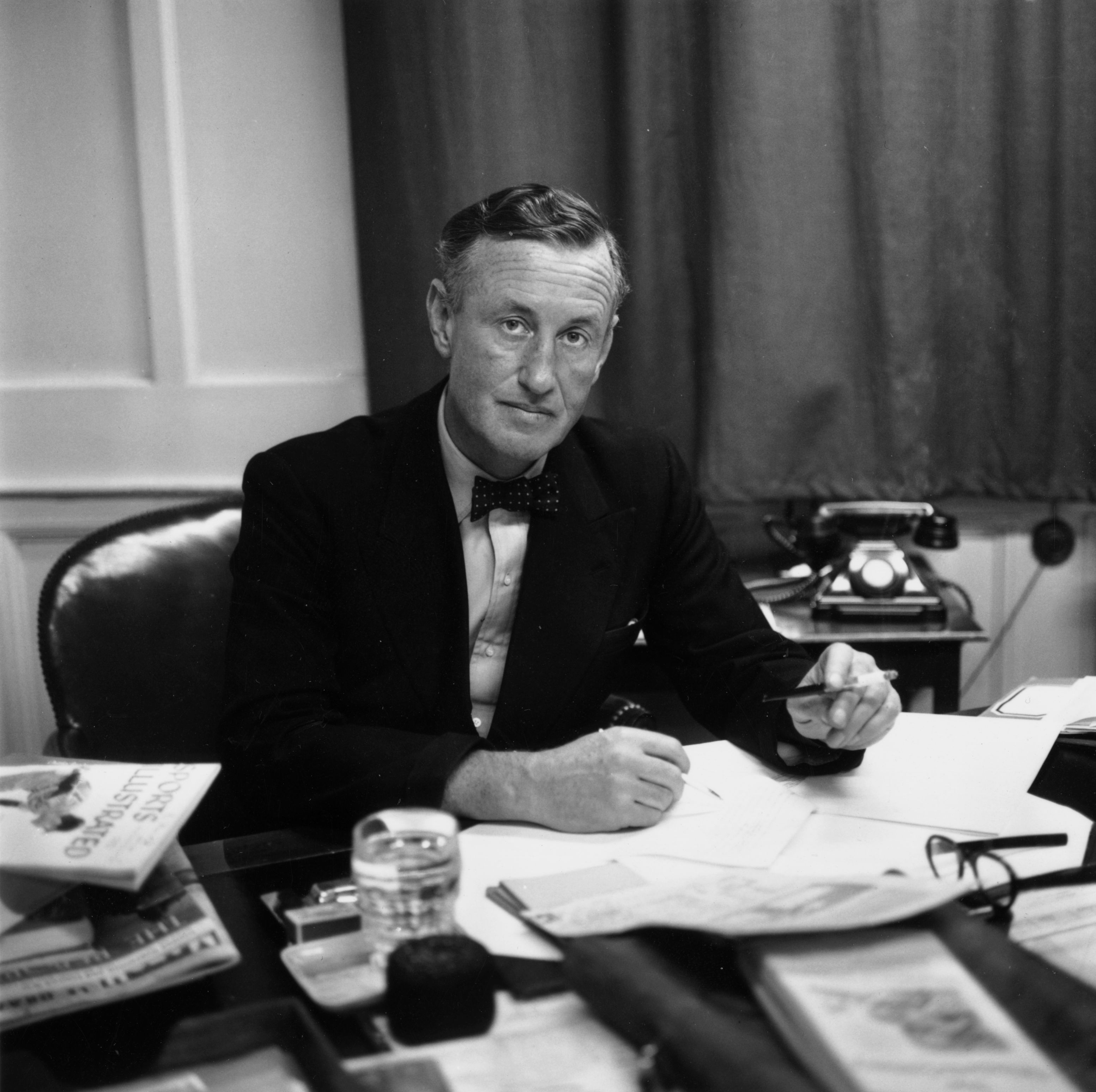