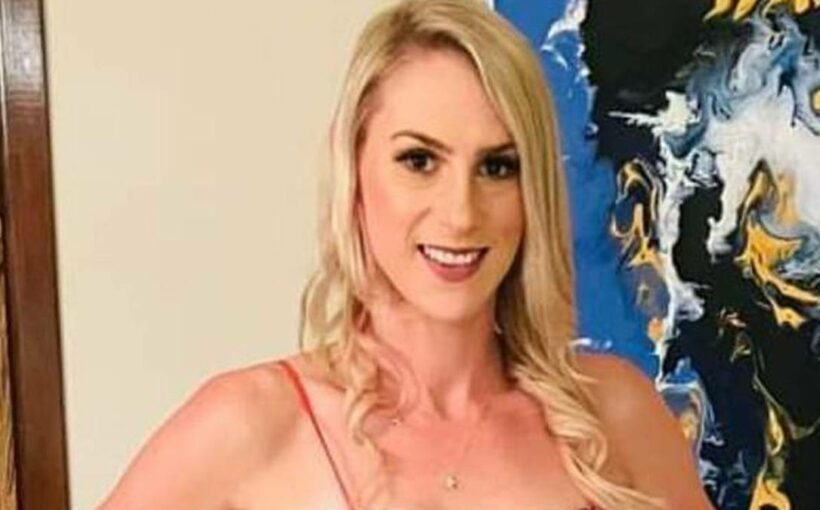 A Kiwi executive assistant in a volatile relationship with an older finance executive shared in three bottles of wine and took Prozac before launching his wallet off their high-rise balcony, setting his clothes on fire and breaking into her ex-husband’s house, an Australian court has heard.

Jessica Mary O’Brien, 32, pleaded guilty in Brisbane District Court on Wednesday to one count of endangering a property by fire after an earlier charge of arson was dropped.

The court heard the offence occurred about 8.50pm on Friday, July 13, 2018 at a Kangaroo Point unit complex.

The victim in the matter was O’Brien’s then boyfriend, who was 17 years her senior and with whom the relationship was a “volatile one”.

On the evening in question, the pair had consumed three bottles of wine together, with O’Brien also taking Prozac tablets, before a fight ensued after O’Brien contacted a male friend via telephone.

O’Brien launched her boyfriend’s wallet off the balcony, before he responded in kind by throwing her phone off the edge, shattering it.

He stormed off about 8.30pm, at which point she set fire to a bundle of his clothing at the bottom of a closet before exiting the complex.

Once outside, O’Brien accosted two strangers on the street, telling them to contact the fire brigade, the court heard.

The two strangers described O’Brien as having “dark eyes”, looking like she had been awake for days, slurring her words, appearing “off her face” and staring off into the distance.

They further said she was shoeless, wearing only a dress despite the freezing temperature and not appearing to feel the cold.

O’Brien, the court heard, offered one of the bystanders AUD$10,000 to spirit her away from the scene, before calling a taxi herself to her ex-husband’s address at Park Ave, Ashgrove.

Finding him not home, she broke into his house before falling asleep in his bed, where police discovered her about midnight.

She was arrested and taken to the station, where she vomited before being granted bail.

QFES officers were easily able to extinguish the Kangaroo Point fire, the court heard, as the closed closet doors retarded the flames.

Judge Paul Smith told the court O’Brien, a New Zealand citizen, had a history of mental health issues and had been diagnosed with adult ADHD among other afflictions.

However, he noted she was now in a stable relationship, engaged to be married, and was engaged in counselling and had gotten on top of her alcohol abuse.

He sentenced her to a 12-month intensive correction order, so as not to cause her to have potential issues with immigration.

– This story originally appeared in the Courier-Mail

Looking for support? It's available