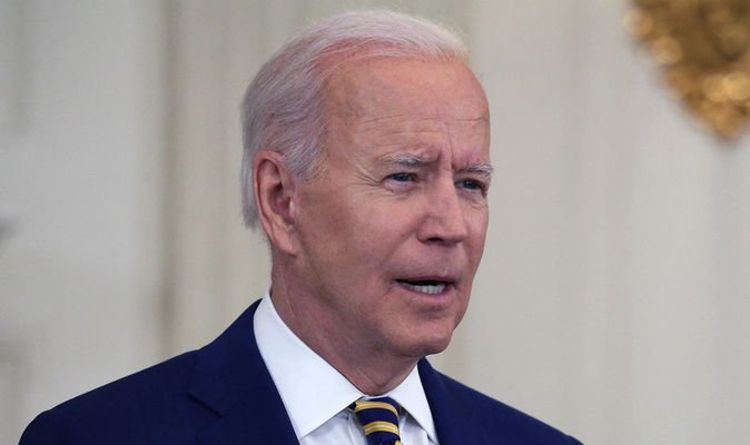 Joe Biden 'did nothing' in summit with Putin says host

The US President set out two targets earlier this year – he wanted 70 percent of the country to have had a Covid vaccine by July 4, and wanted to ship 80 million doses worldwide by the end of June.


But vaccination rates have slowed dramatically, with the Centres of Disease Control and Prevention (CDC) reporting 848,611 preliminary jabs administered on Monday.


The New York Times has warned that if the rate of vaccinations stays at current levels, only 67 percent of adults will have had at least one vaccine dose by July 4. 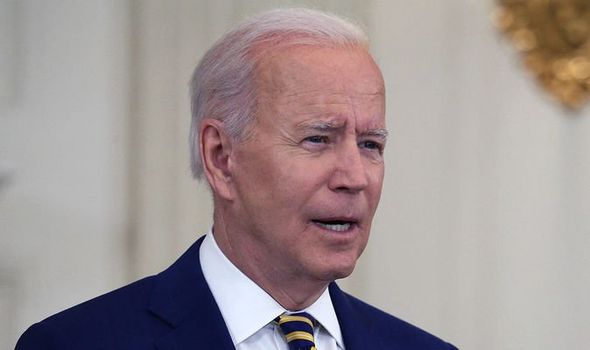 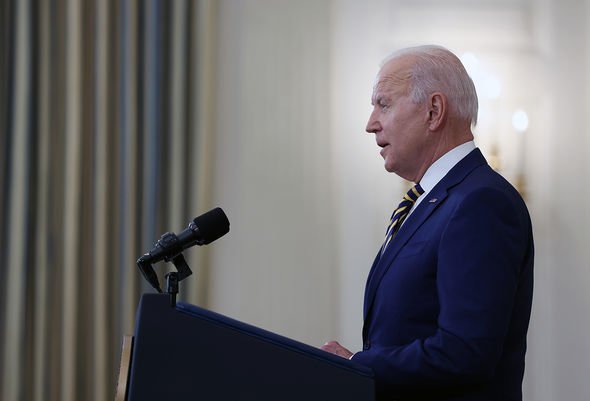 Press secretary Jen Psaki has insisted the US is making “tremendous” progress with its vaccine rollout, but blamed younger people for the lower uptake.


She said in a press briefing on Monday: “First let me say we’ve made tremendous progress in our vaccination efforts to date.


“As we dig into the data, we know that what we’re seeing is a lower rate among young people.


“That’s concerning especially with the Delta variant being on the rise as it as it is, which does not discriminate by age, which still could cause death, serious illness.” 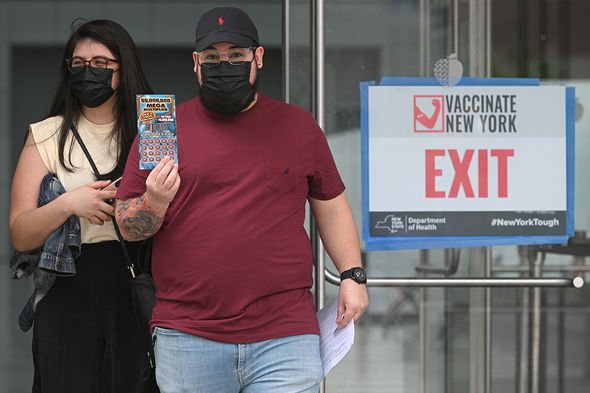 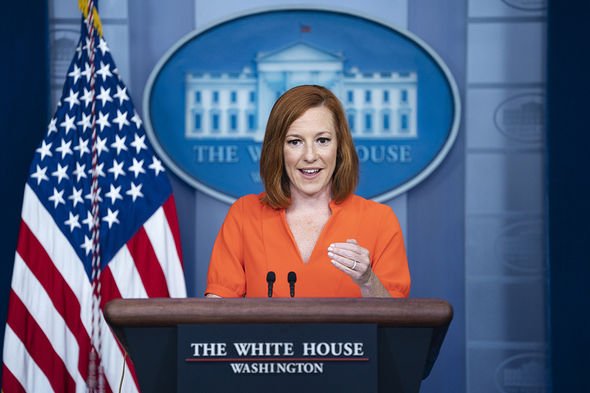 On Monday, the White House detailed distribution plans for the first 55 million Covid jabs to be sent abroad out of the promised 80 million.


According to a fact sheet from the White House, approximately 41 million vaccine doses will be shared through COVAX with 14 million for Latin America, 16 million for Asia and 10 million for Africa.


The remaining 14 million will “be shared with regional priorities and other recipients” like Colombia.


The White House said in a statement: “Sharing millions of U.S. vaccines with other countries signals a major commitment by the U.S. Government.


“Just like we have in our domestic response, we will move as expeditiously as possible, while abiding by U.S. and host country regulatory and legal requirements, to facilitate the safe and secure transport of vaccines across international borders.”

But so far, less than 10 million of the promised doses have been delivered with the US Government previously saying they would “allocate” all 80 million by the end of June.


White House officials admitted Mr Biden would fall short of his commitment because of regulatory and other hurdles, according to the AP.


Ms Psaki downplayed the delay, and blamed logistical challenges for the delay in getting doses of the vaccine overseas, including customs, language barriers and shipping issues.


She said: “What we found to be the biggest challenge is not actually the supply.


“We have plenty of doses to share with the world, but this is a Herculean logistical challenge and we’ve seen that as we’ve begun to implement.


“When we work with countries, we need to ensure that there’s safety and regulatory information is shared…
“Sometimes it’s even language barriers that occur as we’re working to get these doses out to countries.” 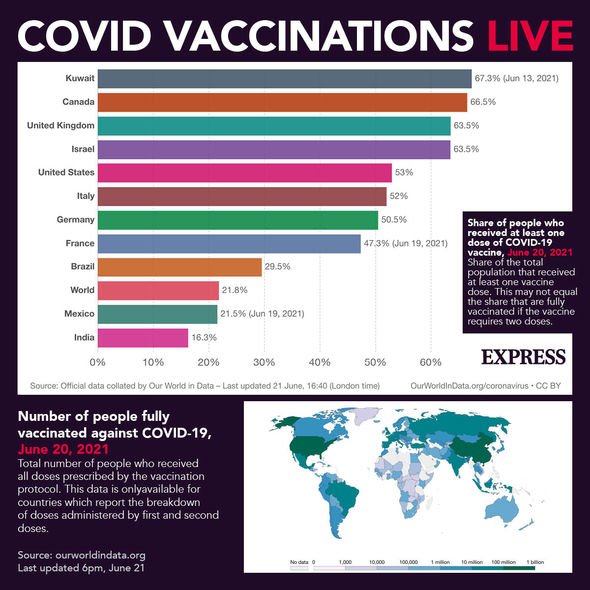 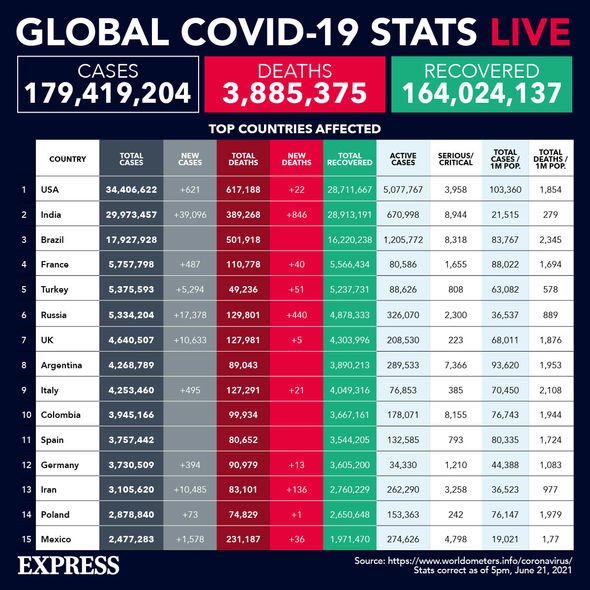 
On Monday, the US recorded another 3,892 cases and 83 deaths, according to Johns Hopkins University.