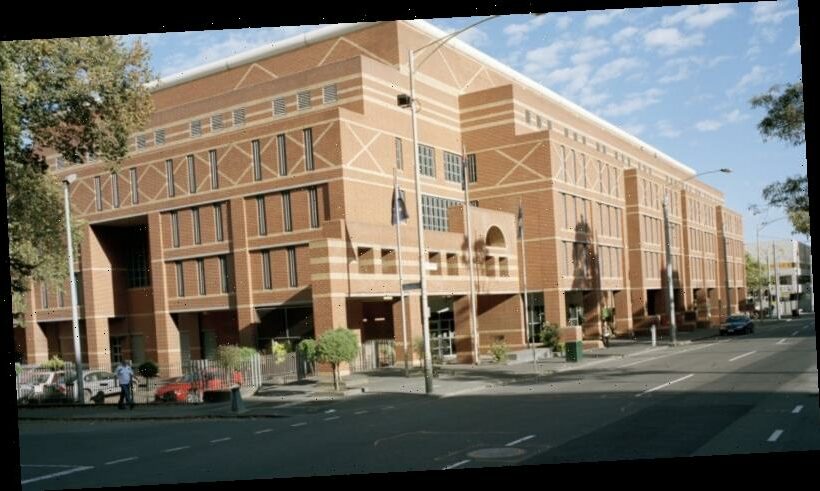 A prison guard’s widow is suing the Department of Justice after her husband killed himself at a maximum-security jail after alleged bullying by his colleagues.

Tracey Kendall filed a writ in the County Court in March over the suicide of her partner William “Bill” Maxwell, who took his own life at the Dame Phyllis Frost Centre in March 2018 after he wrote a report implicating his fellow guards in an assault on a prisoner, court documents allege. 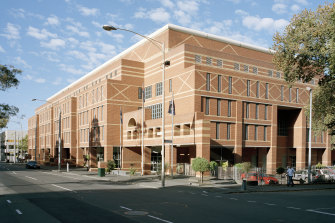 Melbourne Assessment Prison, where William “Bill” Maxwell worked prior to the Dame Phyllis Frost Centre, where he died.Credit:Daniel Mahon

A coroner heard in February the 53-year-old had been ostracised at work and labelled a “dog” after speaking up about a fellow guard’s assault on a prisoner.

The death of Mr Maxwell, who had worked at the maximum-security women’s prison in Deer Park since October 2017, is the subject of a coronial inquest.

At Melbourne Assessment Prison on Christmas Eve in 2016, Mr Maxwell witnessed a colleague kick an inmate to the head while the prisoner was handcuffed and being restrained by another guard.

No charges were laid at the time but witnesses including Mr Maxwell made statements and the guard was fired following an internal investigation.

In the aftermath of the incident, Mr Maxwell took up a new position at Dame Phyllis Frost Centre in October 2017. He was found dead in the gymnasium at the prison four months later.

He had been working for Corrections Victoria for more than three years. After Mr Maxwell’s death, Ms Kendall filed a dependency claim with the Victorian Workcover Authority, which was rejected by the Department of Justice in June last year.

Ms Kendall told investigators her husband had been the subject of workplace bullying because others believed he had “dogged on a blue shirt”.

She told police she believed that the harmful workplace her husband was exposed to led to his death.

An alleged apology letter, from Mr Maxwell to the fired colleague, later surfaced and was believed to have been sent two days before the 53-year-old’s death. Investigations found the letter was forged in the ex-officer’s attempt to regain employment through the Fair Work Commission.

Coroner Jacqui Hawkins is considering whether Mr Maxwell was the subject of bullying and harassment while working as a prison officer and if so, whether this contributed to his decision to take his own life.

Ms Hawkins has also been asked to consider the culture between prison officers when they make an adverse statement or allegation against a colleague.

Prior to his death, court documents allege, Mr Maxwell obtained medical treatment from his GP for psychological symptoms or a condition caused, related to or significantly contributed to by his employment. 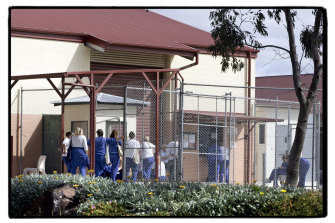 The lawsuit alleges that Mr Maxwell’s death resulted from or was materially contributed to by the psychological injury stemming from the bullying by his colleagues.

Ms Kendall is asking the County Court to overturn the Justice Department’s rejection of her claim and an order that the defendant, or their insurer, pay compensation.

Lawyers acting for Ms Kendall declined to comment on the story given it was before the court.

The department also couldn’t comment on the case while it was before the court, but said: “The death of Mr Maxwell, a valued member of our staff, is a heartbreaking tragedy. Our thoughts continue to be with his family, friends and colleagues.”

Crisis support is available from Lifeline on 13 11 14.