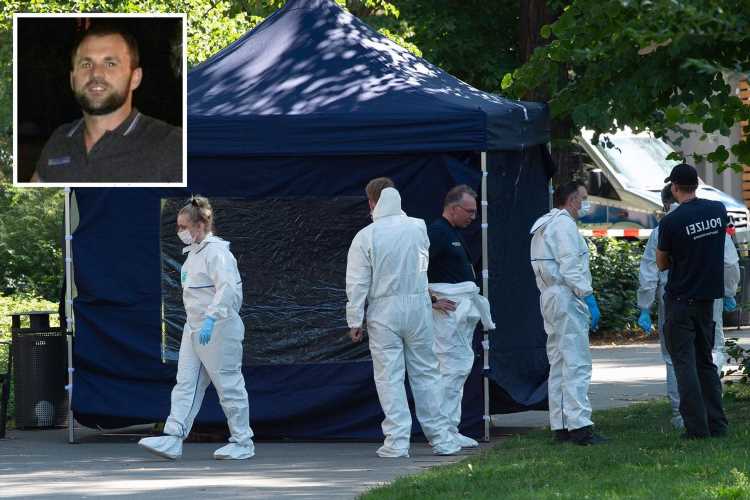 RUSSIA ordered the broad daylight killing of a former Chechen militant in a Berlin park, a German court has found.

Tornike Khangoshvili, also known as Zelimkhan Khangoshvili, was gunned down will three shots from a Glock pistol in August 2019 in retaliation for his role fighting alongside Chechen separatists against Moscow in the 2000s, judge Olaf Arnoldi said. 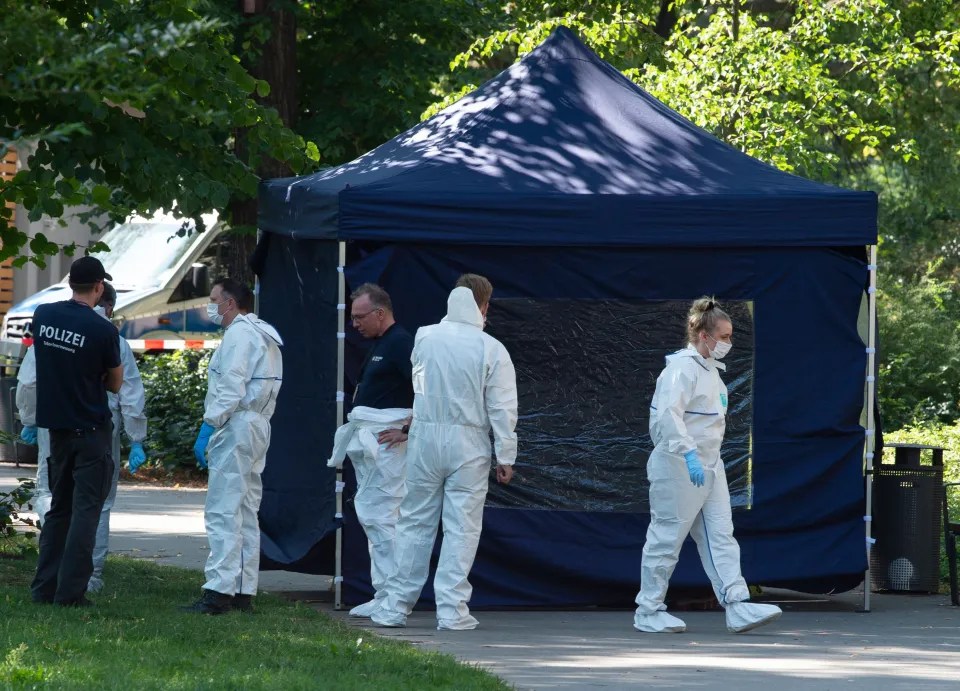 The agent who carried out the act of "state terrorism", Vadim Krasikov, was sentenced to life imprisonment for what the judge described as an "especially serious" crime.

Germany summoned the Russian ambassador after the ruling, telling him that two of his embassy's 101 diplomatic staff would be expelled, Foreign Minister Annalena Baerbock said.

The finding could heighten pressure on a German government barely a week in office to toughen its stance towards Moscow amid warnings that Russia could be contemplating an invasion of Ukraine.

"State organs of the government of the Russian Federation took the decision to liquidate Tornike Khangoshvili in Berlin," Arnoldi said, adding that Russia had issued Krasikov with false papers with which to travel for the killing.

"Khangashvili had given up the fight against the Russian Federation years before. He had not held a weapon in his hands since 2008," Arnoldi added.

"This was not an act of self-defence by Russia. This was and is nothing other than state terrorism."

The Russian Embassy in Berlin said the verdict was "not objective and politically motivated", TASS news agency reported.

"This murder, ordered by a state, is a serious violation of German law and Germany's sovereignty," Baerbock said.

"Acts like the murder in (Berlin's) Tiergarten park seriously burden relations between our countries."

In 2019, Russian President Vladimir Putin described Khangashvili as a "bloody terrorist", accusing him of involvement in crimes including the 2004 bombing of the Moscow metro in which 10 people died.

A lawyer for the suspect, who maintains he is not Krasikov but Vadim Sokolov, a construction engineer from St. Petersburg, promised a decision on whether to appeal within a week, saying the case against his client was built on conjecture, not proof.

Arnoldi acknowledged that Khangoshvili, who had lived in exile since an earlier attempt on his life in Tbilisi, Georgia in 2015, was himself a killer.

But the judge said his murder was a "professional operation" that could not have been carried out without local assistance in Berlin.

Arnoldi said that Krasikov flew to Paris several days before the hit, equipped with a false passport and thousands of euros in cash for his planned getaway, and from there journeyed to Berlin.

He shot Khangoshvili as he cycled through the park, before hiding in a bush to remove his dark clothes and baseball cap, trim his beard and don the clothes of a tourist strolling through Germany's capital.

"Only the presence of witnesses thwarted his plan", Arnoldi said.

Within minutes, armed police surrounded Krasikov while others fished his clothes, the murder weapon and Khangoshvili's bike out of the river where the agent had thrown them.

Russia has maintained that the convicted murderer is not Krasikov.

But Arnoldi said that pictures provided by Ukrainian authorities from his wedding to his Ukrainian wife, together with a comparison of their tattoos, proved beyond all doubt that the bearer of the false papers was the man they had identified as an agent of Russia's FSB security service.

The fact that he had obtained false papers just over a month before the hit showed that he was backed by the Russian state, Arnoldi said, noting that Russian law allowed its agents to assassinate "terrorists", even abroad, albeit only with presidential approval.

"Some media suggested that Russia or even Vladimir Putin are on trial here. That's misleading: only the convict is on the bench." 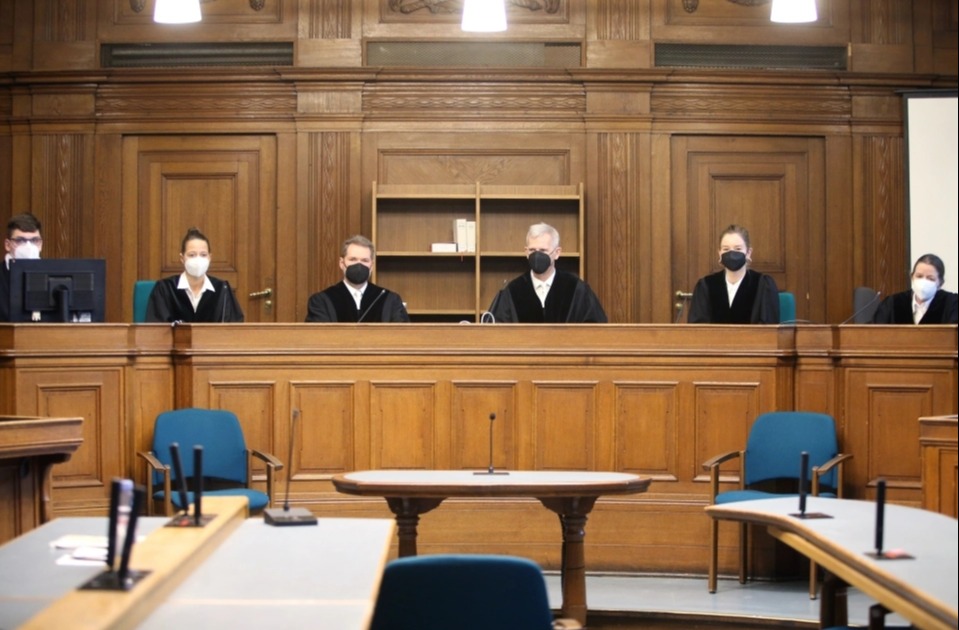