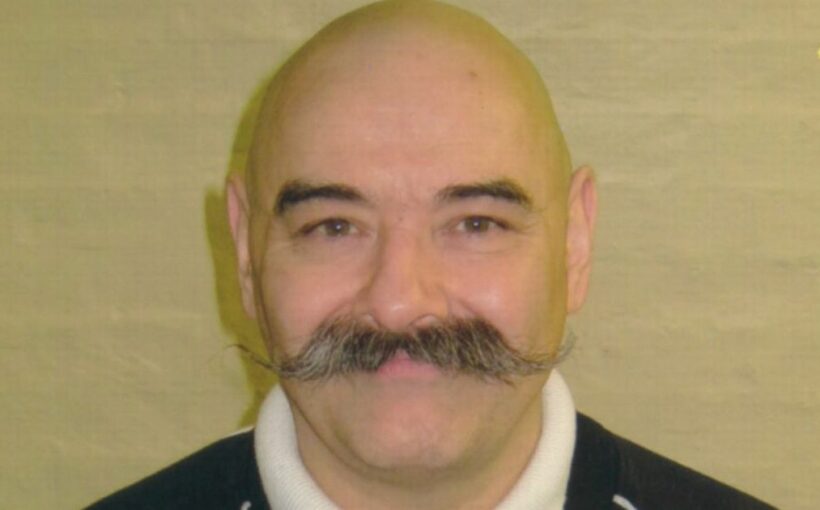 Jailbird Charles Bronson’s pop single is a chart-topper – in ­Cyprus, at least.

The long-term lag’s song Only Mad Men Crawl made No1 on the national charts.

It will enter the UK countdown at No31 on Sunday night and also hit No3 in Sweden.

The con – who has changed his name to Charles Arthur Salvador – vowed to release an album with various singers if he is released from jail following his parole.

And he said he was over the moon that the charity track – that was a collaboration with Cyprus-based British duo Lost Vegas – had been well received.

Bronson told his son George Bamby: “Double bubble, I can’t believe I’m in the charts in the UK and No1 in Cyprus.

“I’m so proud, I can’t believe it, it’s blown me away. No-one has had a No1 hit record in prison.

“It’s only just started, mate. I was born to write songs and I’m going to do more.

“I want to do an album and invite people to sing along with me. This is just the beginning.”

Bronson has invited former EastEnders star John Altman – who played “Nasty” Nick Cotton in the BBC One soap – to appear on a track after they had a “bust-up” this week.

Bronson sent the actor a light-hearted message telling him to back off after they released songs at the same time.

The prisoner said: “I’ll ­invite Nasty Nick to do a duet with me. We can do Unchained Melody by the Righteous Brothers.”

John released his single Looking For The Love Of My Life at the same time.

And the former soap star said he had taken the ­message as a joke and even offered to go for a pint with Bronson if he gets out of jail.

John, 68, said: “It was a ­recording saying, ‘Nasty Nick, it’s Charlie here. Do yourself a favour, a big favour – step down.

“‘I’ve heard about your song, mate. Anyway step down – I’m taking over in the music world.

“But take my advice – step down. This place ain’t big enough for me and you.”

Profits from Bronson’s track will go to suicide prevention charity the Campaign Against Living Miserably.

Every week, an average of 125 people in the UK take their own lives, with 75% of them male.