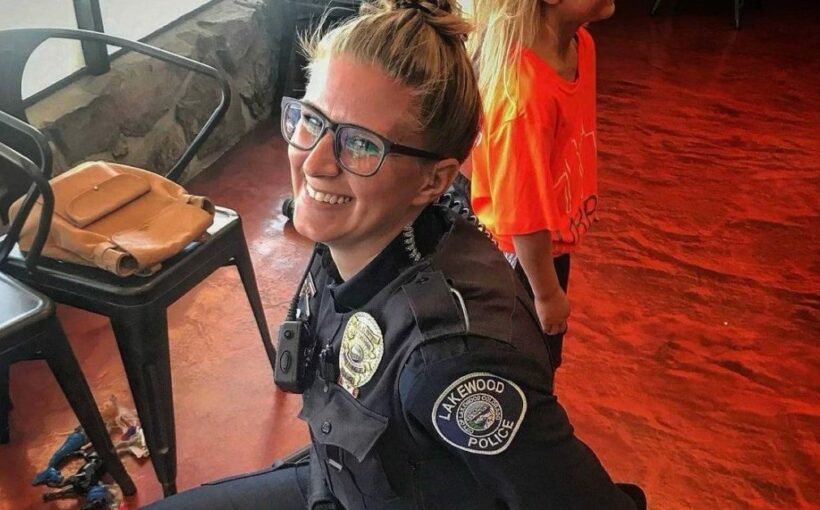 A Lakewood police agent who was shot in an exchange of gunfire with the suspect who allegedly killed five people in Denver and Lakewood on Monday was identified Wednesday night.

Police Agent Ashley Ferris, who was shot in the abdomen, remains in the hospital with family by her side, police said in a news release.

Ferris on Monday encountered 47-year-old Lyndon McLeod, the shooting spree suspect, in the area of South Vance Street and West Alaska Drive, in the Belmar area, and ordered McLeod to drop his weapon as he approached her, police said.

McLeod instead shot Ferris, according to police. Wounded and on the ground, Ferris returned gunfire. McLeod died at the scene.

“If not for the heroic efforts of Agent Ferris and other law enforcement, this incredibly violent tragedy could have been even worse,” police said.

Prior to the exchange, McLeod had just shot 28-year-old Sarah Steck, an employee at the nearby Hyatt House hotel. Steck later died Tuesday. McLeod allegedly killed four other victims Monday. 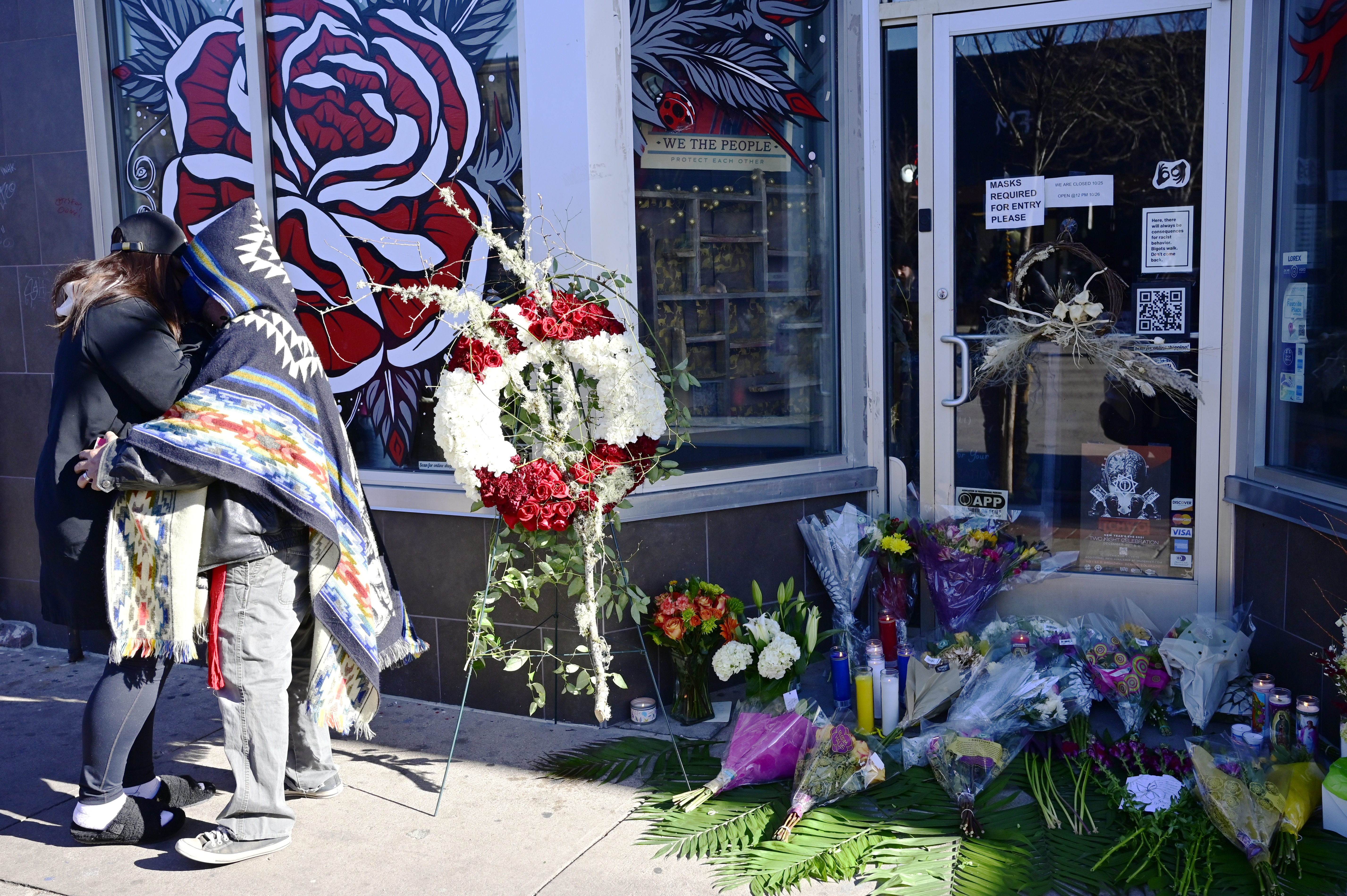 “All of us at the Lakewood Police Department are incredibly proud of Agent Ferris and the bravery shown by her and her fellow law enforcement officers during this active shooter situation. The entire Lakewood Police family will be here to support Agent Ferris and her family as she embarks on this recovery process.” said Lakewood Police Chief Dan McCasky, in the release. “Our hearts are incredibly heavy with the loss of life and injuries suffered by others during this rampage. Our thoughts and prayers are with the Cardenas, Gunn-Maldonado, Scofield, Steck and Swinyard families, as well as the families of those injured.”

The family of Ferris, through the department, asked for “privacy during this time of healing.”