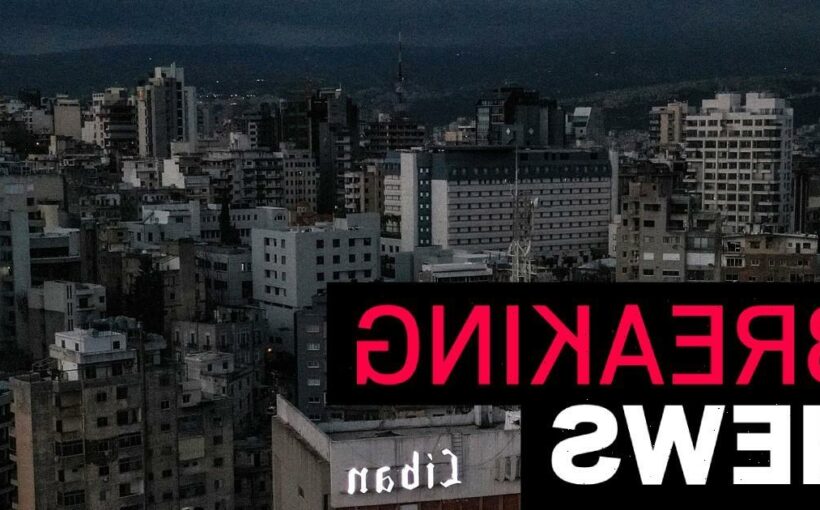 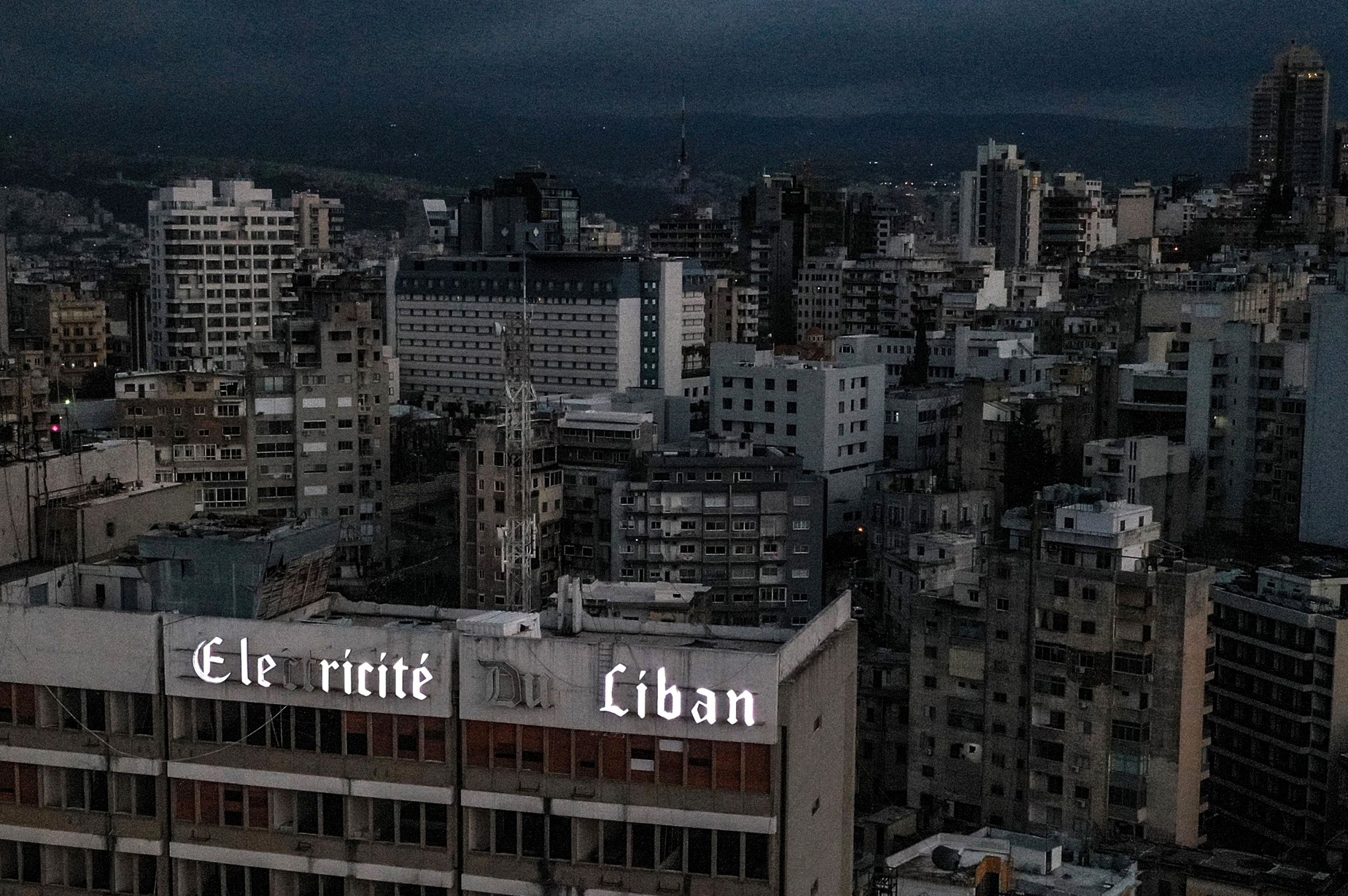 Lebanon has been plunged into darkness after a power outage that is expected to last for ‘several days’.

The national grid shut down entirely after the country’s two main power stations ran out of fuel, according to reports.

The al Zahrani and the Deir Ammar power stations stopped working after supplies of diesel were apparently exhausted, and energy production dropped to below 200 megawatts.

A government official said the black out could last for days, leaving the population of around six million people in total darkness.

The official said: ‘The Lebanese power network completely stopped working at noon today, and it is unlikely that it will work until next Monday, or for several days.’

It comes as Lebanon reels from a wave of economic and political crises impacting all aspects of daily life.

The UN estimates that 78% of the population is living in poverty.

The country remains in political turmoil after a temporary government was installed following the catastrophic explosion in the capital Beirut that killed more than 150 people, injured 6,000 and destroyed large parts of the city last August.

A fuel shortage in recent months has forced many businesses to close and left people relying on the black market.

The country’s currency has collapsed and unemployment and inflation is soaring amid vast discontent at a political system long accused of negligence and corruption.

This is a breaking news story, more to follow soon… Check back shortly for further updates.

Got a story? Get in touch with our news team by emailing us at [email protected] Or you can submit your videos and pictures here.