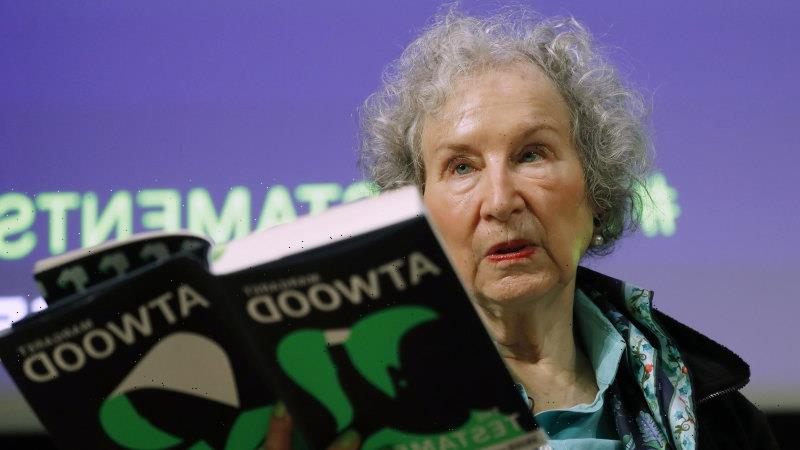 London: It was a mystery that gripped the publishing world: who was the secret fraudster behind a scheme to steal unpublished manuscripts?

The scammer targeted hundreds of victims by assuming the identities of editors, agents and literary scouts, in a global fraud spanning five years.

On Wednesday, the FBI announced it had arrested a suspect – Filippo Bernardini, 29, who had a lowly job in the rights department of the London office of Simon & Schuster. He has been now charged with wire fraud and aggravated identity theft, according to prosecutors. 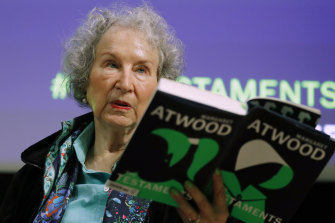 Canadian author Margaret Atwood holds a copy of her book “The Testaments” whose manuscript reportedly dodged the scam.Credit:AP

While it had long been suspected that the culprit had links to the publishing industry – they used familiar abbreviations, such as “ms” for “manuscript” – the arrest came as a shock. Some of those targeted had dealt with Bernardini on a professional basis.

Bernardini, an Italian citizen who studied for a master’s degree in publishing at University College London, was arrested at New York’s John F Kennedy airport. He was charged with wire fraud and aggravated identity theft and pleaded not guilty on Thursday (Friday AEDT).

Prosecutors allege he impersonated, defrauded and attempted to defraud hundreds of individuals.

The indictment did not list the manuscripts in question. However, authors who have been targeted by such a scam over the past five years include two of the world’s biggest-selling novelists – Margaret Atwood and Jo Nesbo and their books The Testaments and Knife – and at least one Pulitzer Prize winner.

Books reported to have been on the involved include Sally Rooney’s bestseller Beautiful World, Where Are You; Kiley Reid’s acclaimed debut Such A Fun Age; Hush by Dylan Farrow; A Bright Ray of Darkness by Ethan Hawke; and a 10-page book proposal for Michael J Fox’s memoir No Time Like The Future.

The scammer was dubbed “The Spine Collector” in a magazine investigation which tried to reveal their identity. 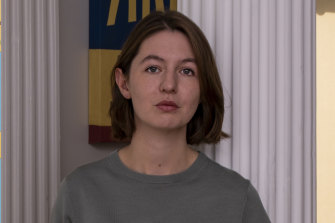 Sally Rooney’s latest novel is Beautiful World, Where Are You. Credit:Kalpesh Lathigra

In 2019, Atwood’s publisher, agent and several others associated with her received fake requests for a copy of The Testaments, the sequel to The Handmaid’s Tale. The attempt failed but prompted such panic that early review copies were issued under fake titles, manuscripts were not shared with international partners until the English-language publication, and copies for Booker Prize judges were locked away.

The charges allege that between 2016 and July last year, Bernardini “engaged in a scheme to fraudulently obtain valuable pre-publication manuscripts of novels and other forthcoming books, as well as synopses and other notes and reports related to unpublished books”.

According to prosecutors, Bernardini registered more than 160 fraudulent internet domains. All would automatically forward replies to a single email address that he controlled.

The indictment says Bernardini devised the scheme to obtain “money and property by means of false and fraudulent pretences”.

However, the motive is obscure, as some of those targeted were little-known novelists. No ransom demands were made, and the manuscripts were never pirated. Some suggested the thief had a vendetta against the industry.

Michael J Driscoll, of the FBI, said he was “allegedly trying to steal other people’s literary ideas for himself”.

A spokesman for Simon & Schuster said the publisher was “horrified”. Bernardini has been suspended.