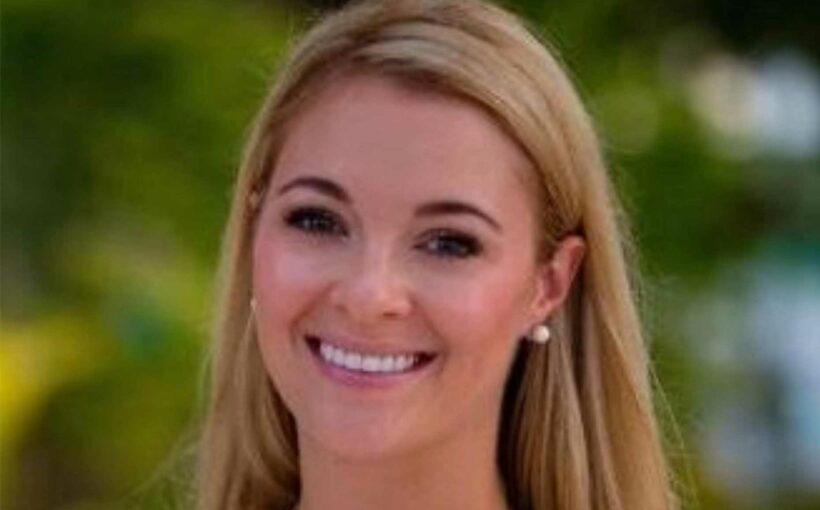 LORD Ashcroft’s son has branded his ex a drunk and drug addict.

Socialite Jasmine Hartin, 32, arrested after she shot a police chief dead in Belize, was also accused by Andrew Ashcroft of being an unfit mother. 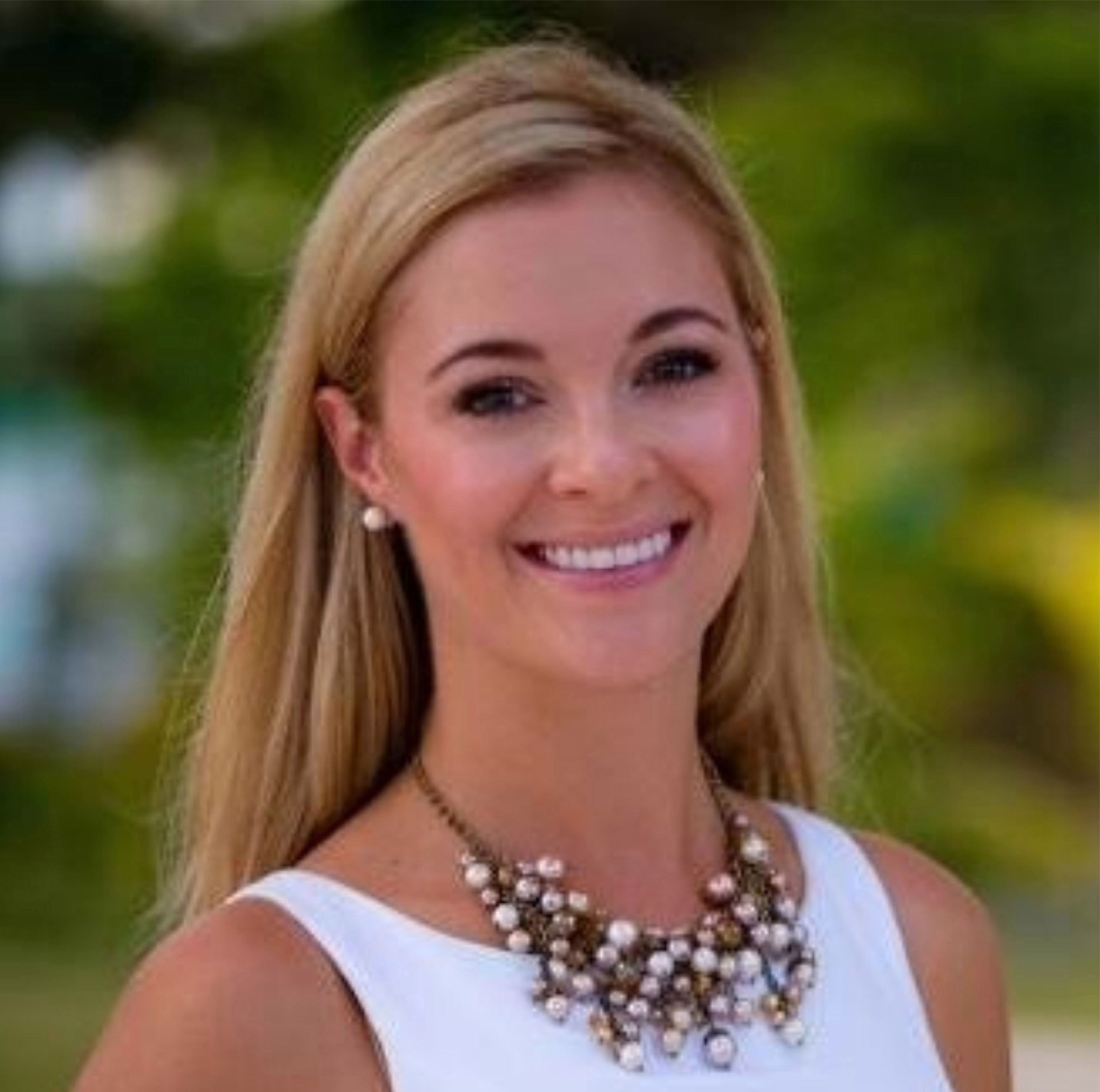 The allegations came in court papers in the Central American country.

The court papers say: “The mother of the children hardly spends any time with the children.

“Her main occupation is attending and socialising and she is addicted to non-prescribed and illegal drugs and is a habitual drunkard.

“The mother is by reason of intemperate or immoral habits unfit to have the custody of the children.”

Canadian ex-pat Hartin, who had been drinking with Supt Jemmot, 42, claims his death was an accident caused when his service weapon went off unintentionally as she held it. 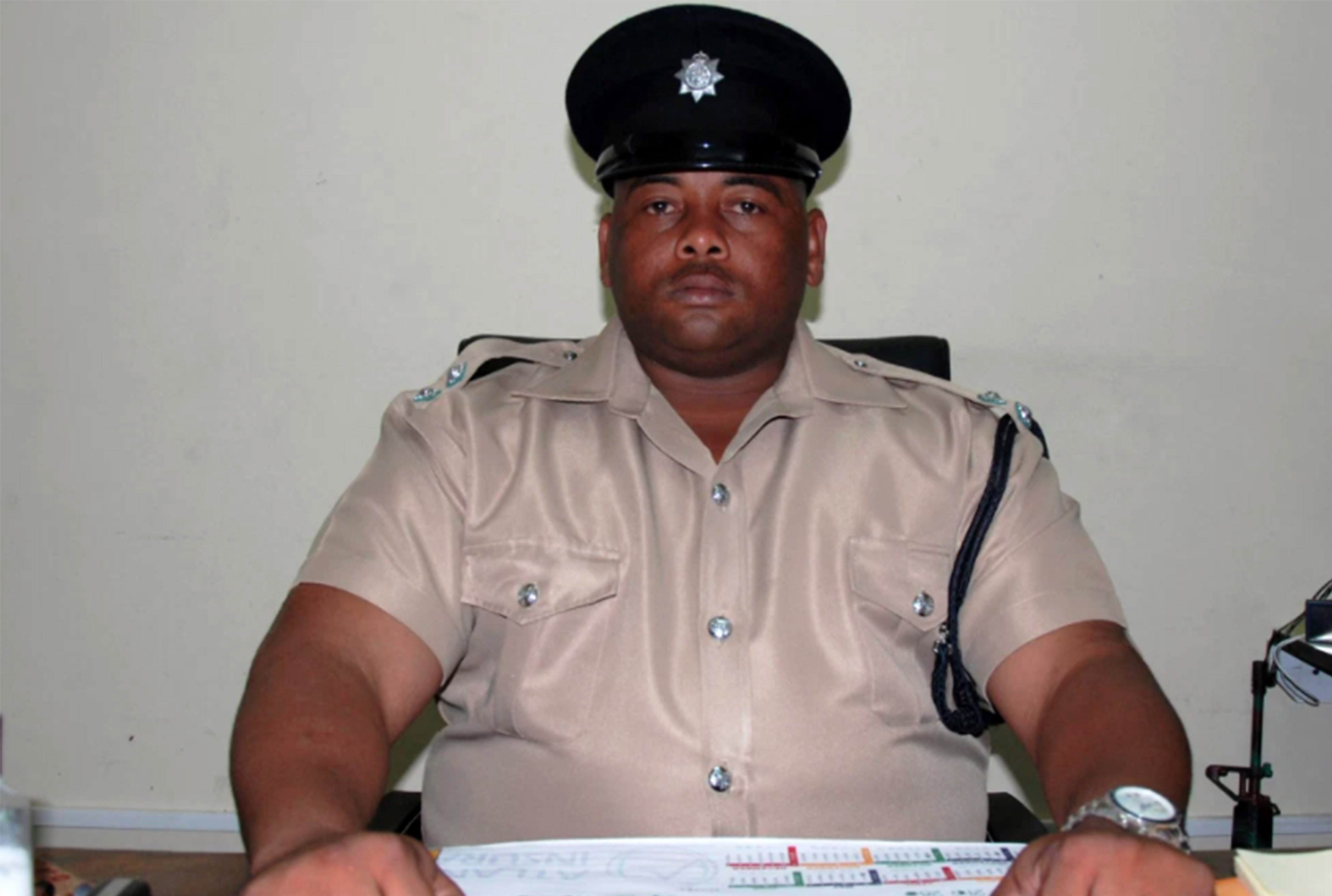 Canadian ex-pat Hartin, is on bail over the killing on May 28 of Supt Henry Jemmott.

She claims his gun went off accidentally.