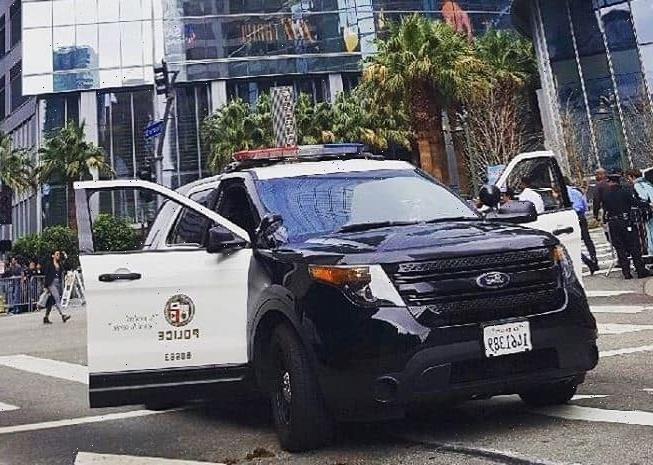 Officers were called to the scene around 9:30 a.m. PT, according to the local Fox affiliate.

It is unclear if a suspect has been identified, but a manhunt is currently underway in the city.