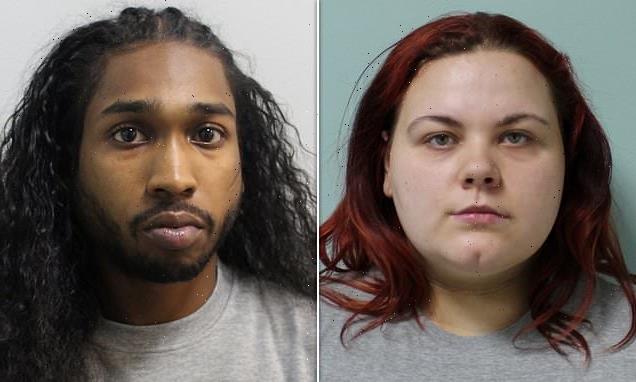 A couple who conspired to shoot a man in a terrifying ‘honeytrap’ attack have been found guilty of attempted murder.

The victim, now 25, was gunned down and left with life-changing injuries after Daniel Gaudin, 23, and Shannon Rule, 22, launched their attack in broad daylight in Morden, south east London.

The pair travelled by train from Waltham Forest after Rule, who had been in a relationship with both men, organised a face-face meeting.

Rule, of Chingford, was last week found guilty of attempted murder following a trial at Kingston Crown Court. Gaudin, of Waltham Cross, had pleaded guilty to attempted murder at an earlier hearing. 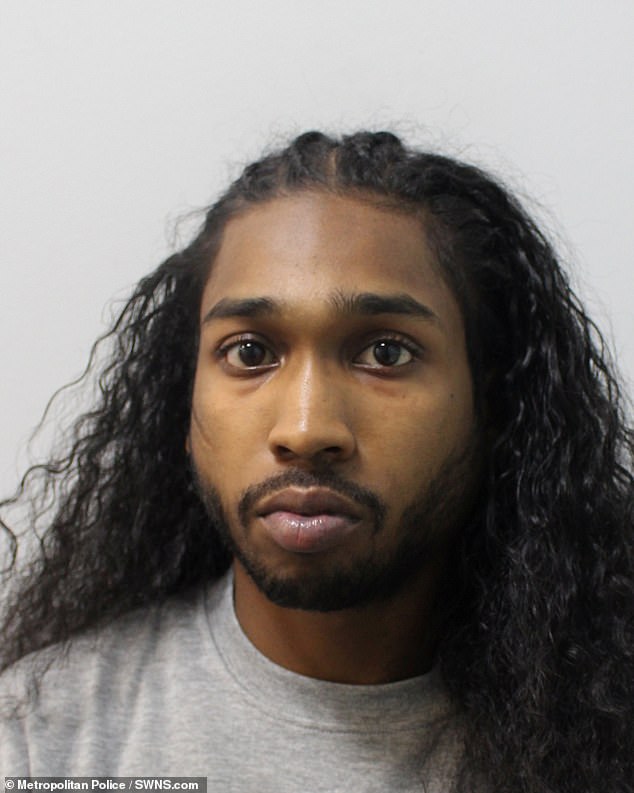 Daniel Gaudin, 25, (pictured) pleaded guilty to attempted murder after he gunned down his girlfriend’s former lover in a ‘honeytrap’ shooting in Morden, south east London, this year. 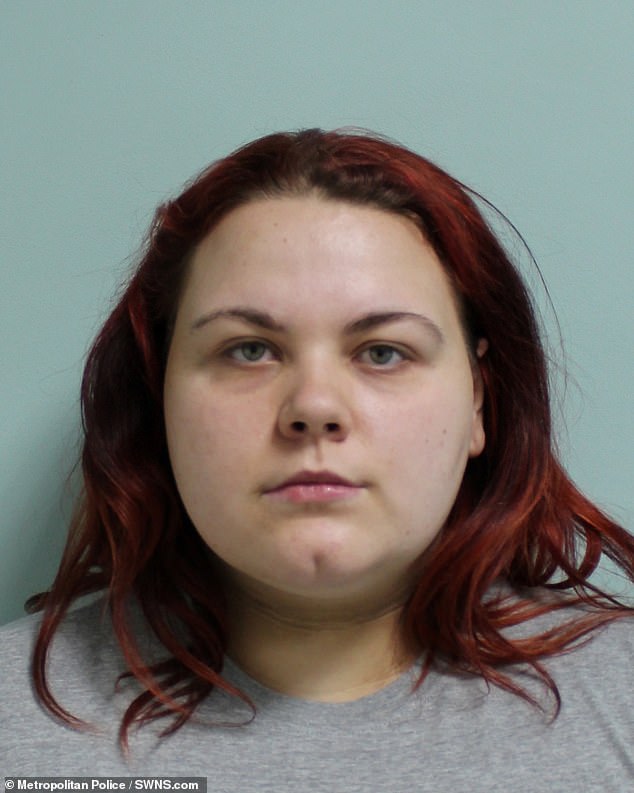 Gaudin was joined by Shannon Rule, 22, (above) who had been in a relationship with both men and arranged the face-face meeting that quickly turned violent

Rule had been in a relationship with both men, who were unknown to one another, prior to the terrifying shooting.

Gaudin, 23, became aware of the other man and sent him a series of threatening texts to him, leading the victim to agree to the meeting where he hoped he could diffuse the situation by meeting Rule alone.

Eyewitnesses were left terrified after watching the incident unfold.

Police rushed to the scene at Central Road in the afternoon of Tuesday, June 22, where they found the victim with life-changing injuries.

He was rushed to hospital and requires ongoing treatment to this day following the attack.

Gaudin and Rule fled the scene immediately after the shooting, but their escape route led them back towards the scene of the crime, where they were promptly arrested by firearms officers.

After being taken into custody and interviewed, Rule denied knowing that Gaudin had a gun or was intending to shoot the victim,

But her lies soon unravelled after officers uncovered texts she had sent to the victim warning him about Gaudin’s intentions and the fact he was armed prior to the shooting.

Gaudin and Rule are due to be sentenced at Kingston Crown court on 19 January 2023.

Detective Inspector Iain Wallace, the officer who led the investigation, said: ‘Our thoughts foremost are with the young man whose life was changed in an instant following a shocking and utterly needless act of wanton violence, born out of Gaudin’s sheer jealousy and insecurity.

‘He had no idea of what would unfold that day and the terrible injuries he sustained will mean he needs assistance for the rest of his life. I hope the convictions we have seen today will allow he and his family some small measure of comfort.

‘Gaudin and Rule will now pay the price for their ruthless, calculated attack with their freedom.

‘There is no place for violence on our streets and anyone concerned in such violence can be assured that the Met will stop at nothing to bring offenders to justice.’