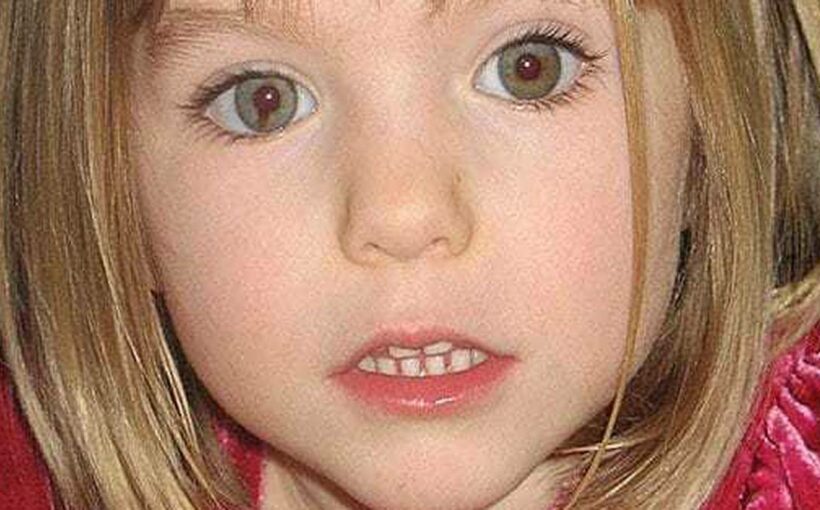 The controversial inquiry, named Operation Grange, has cost the UK taxpayers more than $24.6m since it was launched in 2011.

The Home Office has now approved the Metropolitan Police’s request for more funds.

Speaking to The Sun, Met Police Commissioner Cressida Dick said they won’t stop the search for Maddie until there is “nothing left to do”.

“In line with our Special Grant processes, funding for Operation Grange is approved on an annual basis.

“Ministers have approved a request for £349,328 of funding for this financial year.”

The move comes as German police say they are close to having enough evidence to charge paedophile Christian Brueckner with Maddie’s disappearance and murder.

German and UK authorities are working together to gather vital evidence.

Located in the southern Algarve region of Portugal – the same area where 3-year-old Maddie’s vanished from a holiday apartment back in 2007 – the property belongs to convicted paedophile Christian Brueckner’s ex-girlfriend Nicole Fehlinger.

News of the compound emerged after Fehlinger’s father Dieter was recently interviewed for a second time by German authorities, who are reportedly taking the revelation “very seriously”.

Dieter claims that his daughter and her former lover Breuckner, 44, were the only people who had access to the compound.

“No one knows that my daughter not only had the private residence in Portugal at her disposal, but also a separate compound,” he told The Mirror.

“No one has ever searched there or the property has never turned up in connection with Maddie.”

At the time of McCann’s disappearance, Fehlinger and Brueckner had been living together in a private residence very close to the secret compound.

Hidden by overgrown trees and weeds, the 5000sq m compound was guarded by four fierce Kangal dogs, which have the strongest bite of any canine in the world.

“The area is completely overgrown, not visible. No one could get in or out, only my daughter and perhaps [Brueckner] with her,” Dieter said.

The former couple had regular phone conversations and even went for a weekend getaway in Lisbon together just months after Madeleine vanished, Portuguese court documents show.

Fehlinger, a mother of three, is not suspected of having any involvement in the disappearance of Madeleine.

Brueckner maintains he had nothing to do with Maddie’s disappearance but refuses to co-operate with police.

The new cash boost comes as Maddie’s parents Kate and Gerry McCann have raised more than $1.4m if the money ever dries up.

It comes after the couple said “we’re never going to give up” as they paid tribute to their daughter on her 18th birthday on May 12.