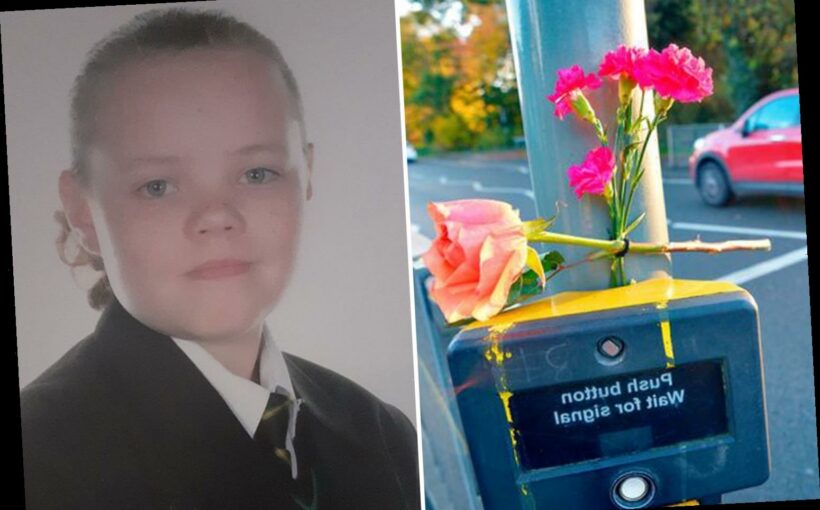 A DRIVER has admitted causing the death of a "loved and adored" schoolgirl in a fatal car crash.

Ola Onubogu, 53, pleaded guilty to killing 11-year-old Isabelle Boshell after knocking her down in a Toyota Verso in Coventry last year. 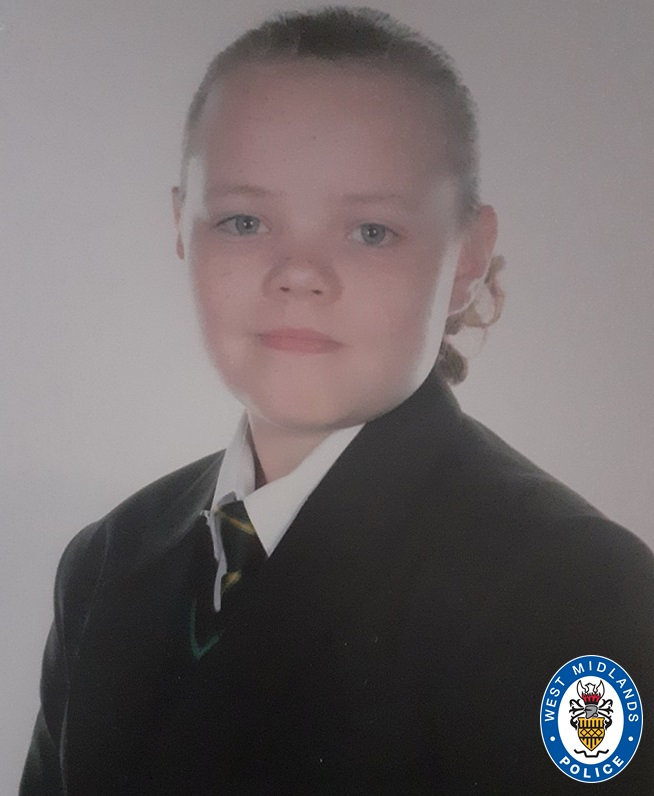 She was rushed to hospital following the collision on Tamworth Road in October, but she sadly died four days later.

Her heartbroken family said she was "the best daughter anyone could ever have".

Onubogu remained at the scene and was treated for minor injuries.

Police made an arrest at the time, but only announced last month that he had been charged.

Onubogu appeared in court last week where he pleaded guilty to causing Isabelle's death by driving without due care and attention.

He will be sentenced at Warwick Crown Court on April 21. 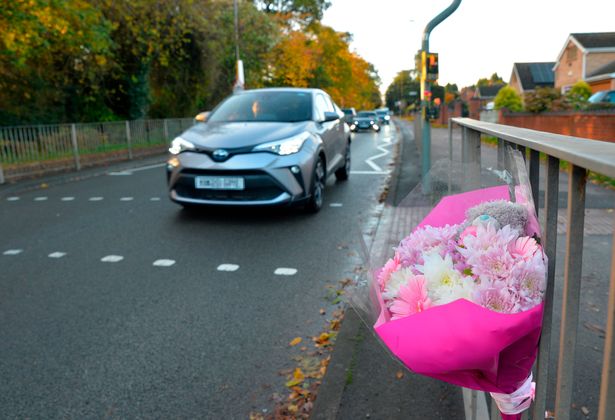 He was also handed an interim driving ban.

"She was loved by her friends, family and adored by her dog and cat whom she loved.

"She meant a lot to everyone and lived life to the full; she loved art, dancing, singing and learning.

"She was learning to play the guitar and was a unique individual who loved to set her own trends.

"The best daughter anyone could ever have. Please respect our family at this sad time and allow us the privacy to grieve."