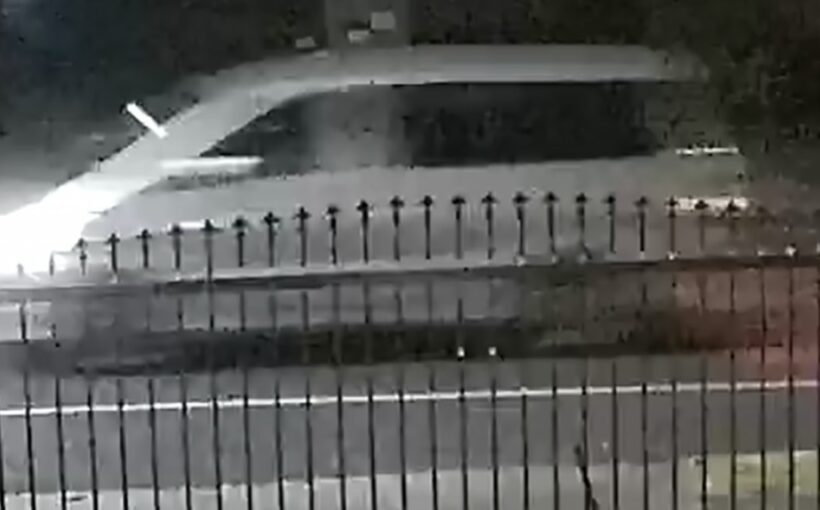 A man has suffered critical injuries after falling from a car that did not stop in South Auckland.

Police are appealing for the public’s help after the incident in Māngere.

The incident happened on Robertson Rd, near the intersection with Gadsby Rd.

Richards sad the vehicle involved did not stop after the incident occurred.

The man was taken to Auckland Hospital, where he remains in a critical condition.

Richards said the investigation team was aware of a number of witnesses who came to the victim’s aid immediately after the incident occurred.

Unfortunately, a number of these people did not remain at the scene and police have been unable to speak with them.

He urged any of those people to come forward.

“From those witnesses who have been spoken to, we believe a light-coloured van or people mover, possibly grey in colour, was involved in the incident,” said Richards.

“Our inquiries are still in the early stages and police are continuing to canvass for additional CCTV footage or witnesses.”

Richards said at this point they believedthe vehicle involved had travelled away from Enuamanu Rd and in the direction towards Robertson Rd.

Police today releasedimages of the light-coloured vehicle believed to be involved in the incident.

They called for anyone with information about the vehicle or those who were occupants at the time to come forward.

It comes two months after a woman died after falling from a moving vehicle in Māngere Bridge.

The incident happened on Rimu Rd, with bystanders witnessing the victim tumbling from the passenger side of the car.

She was taken to Middlemore Hospital in a critical condition but died two days later.