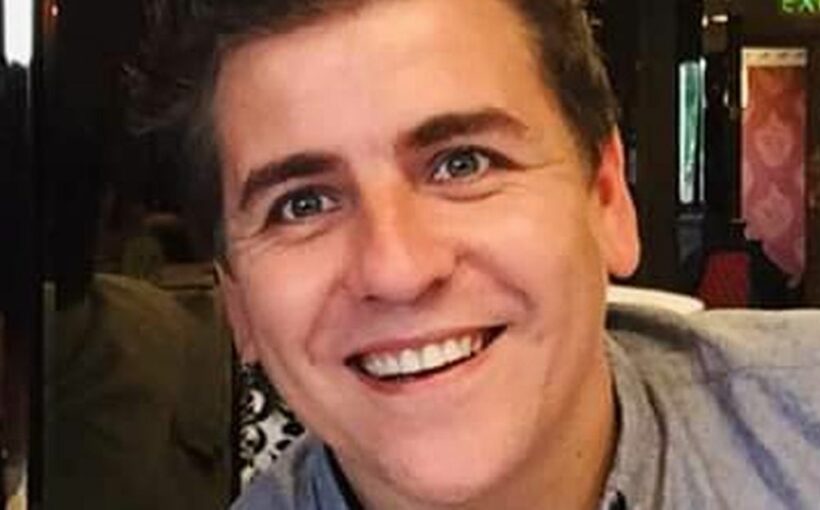 A murder victim hacked to death with an axe attack by his cousin would still be alive if his killer had received proper treatment, his family believes.

Mentally ill Ashley Rowen chased his cousin and carer, Ryan Lowry, down a street striking him 13 times with the blade in Partington, Manchester.

Mr Lowry's family said a report from the mental health trust that cared for Rowen, shows "many problems" in his previous care and treatment.

A court heard Rowen, from Trafford, suffered from paranoid schizophrenia and stopped taking his medication before the fatal attack in February 2020.

The tree surgeon had previously been sectioned twice under the Mental Health Act.

On the day of the fatal attack, a community mental health team called Rowen after Mr Lowry told them Rowen was showing signs of a relapse, the court heard.

Rowen, however, assured them that he was fine – just hours before killing his cousin.

In a statement, Lowry's family said: "We all still struggle to understand why Ryan, who was such a beautiful and caring man, lost his life so unnecessarily, and in the way he did.

"We have seen a report from the Mental Health trust that highlights many problems in the previous care and treatment of Ashley Rowen – including managing the known risks he posed to others.

"It seems that only now – after this horrific murder- will he be getting the effective care essential to ensure he will not commit serious harm to anyone again.

"We only wish he could have received that treatment beforehand. Because if he had, we believe Ryan would still be with us, and so much grief, suffering and trauma could have been avoided."

GMMH identified key areas of improvement in Rowen's care which included risk assessment management and the handover of care between teams.

A spokesman for the trust said incorporating the recommendations from the review into Rowen's care will remain a "top priority".

Gill Green, director of nursing and governance at GMMH said: "Our deepest sympathies go to Ryan’s friends, family and all those who cared for him at this sad time.

"As an organisation, we are committed to continuous learning and improvement.

"We have carried out an extensive internal review, and are now in the process of incorporating recommendations from the review into a comprehensive action plan to prevent similar incidents in the future. These actions will remain a top priority for the Trust.

"However, we understand that this comes too late for Ryan, and our thoughts remain with everyone who was affected by this tragedy."

The 32-year-old pleaded guilty to manslaughter on account of diminished responsibility.

He was sentenced to an indefinite hospital order on Monday, January 4.