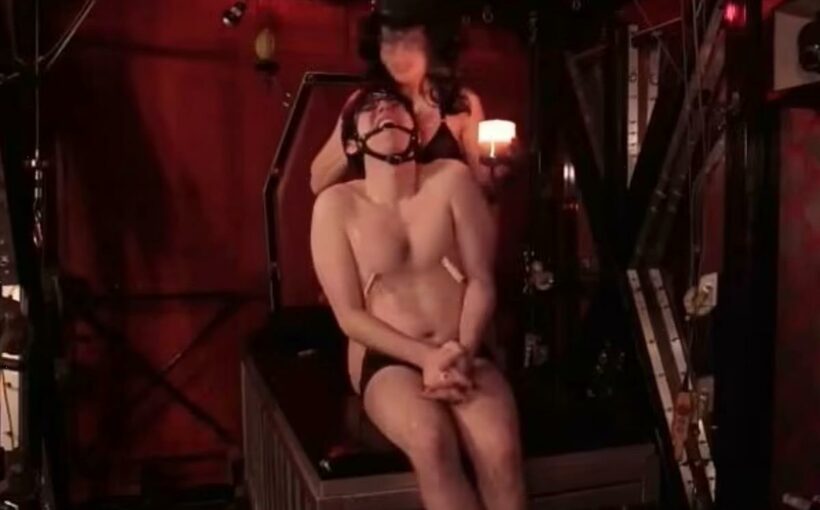 A CANDIDATE for New York's City Council was seen gagged and wearing nipple clamps while enjoying a sadomasochism bondage session in a video leaked to Twitter. 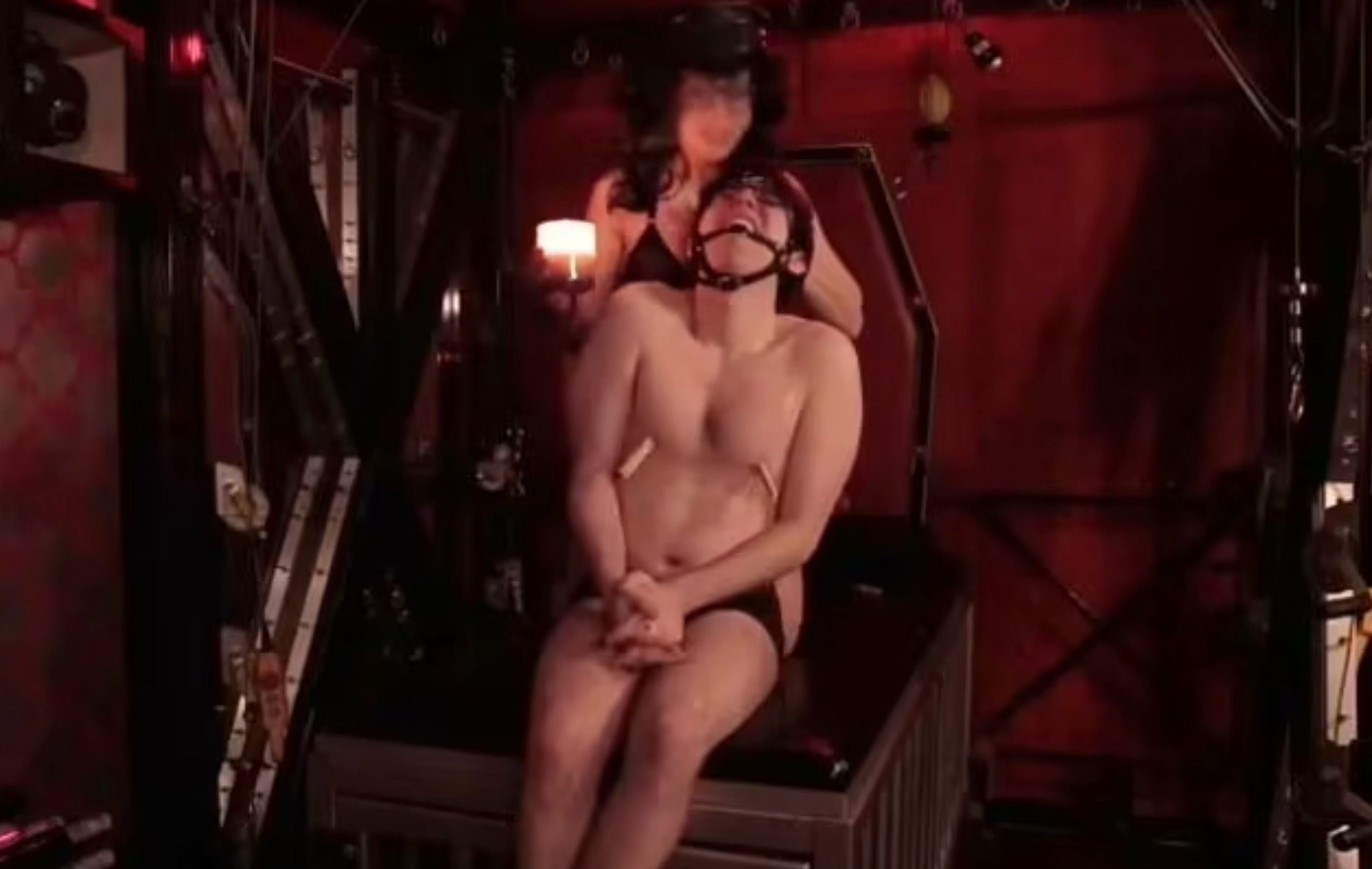 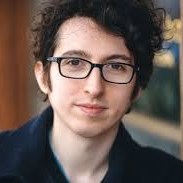 It was first posted to social media but an anonymous and temporarily suspended account, which wrote: "My magnificent domme friend played with Upper West Side city council candidate Zack Weiner and I’m the only one who has the footage."

Weiner quickly fessed up to being the man depicted in the video and released a statement on his Twitter page on Saturday.

He also insisted he is not ashamed of his kinky exploits, claiming to be a "proud BDSMer."

"I didn’t want anyone to see that, but here we are. I am not ashamed of the private video circulating of me on Twitter. This was a recreational activity that I did with my friend at the time, for fun," he said.

Weiner continued that "like many young people", he has grown up in a time where "some of our most private moments have been documented online." 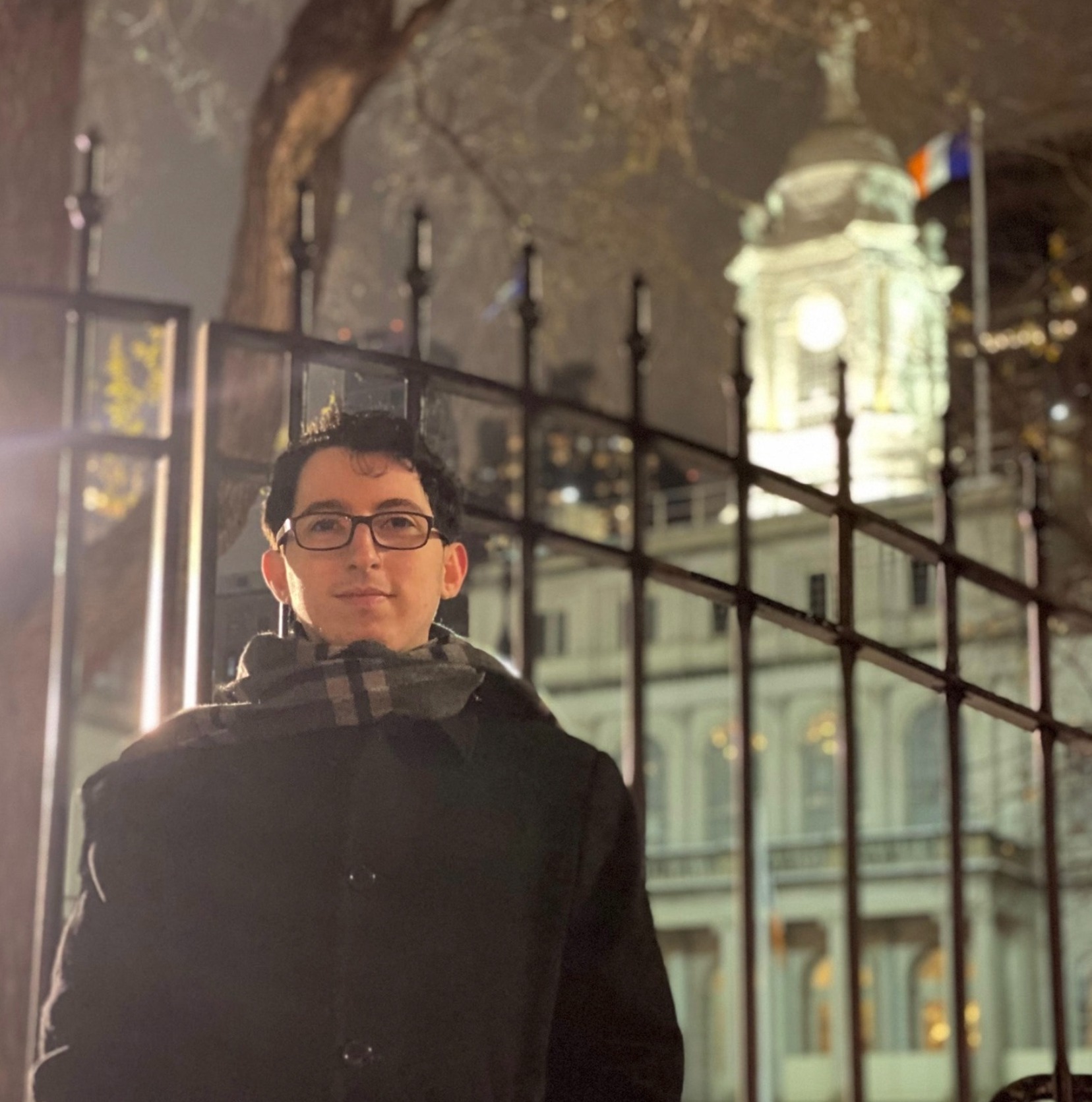 Weiner declined to name the former girlfriend pictured alongside him in the footage.

He also said he's unsure who is behind the leaking of the footage.

"It's definitely a violation of trust," Weiner said.

Campaign manager Joe Gallagher said the account that posted the clip was briefly suspended but has since been reinstated.

The video's emergence has thrust Weiner into the spotlight, having found himself somewhat of a peripheral figure in the race for the Upper West Side's 6th District. 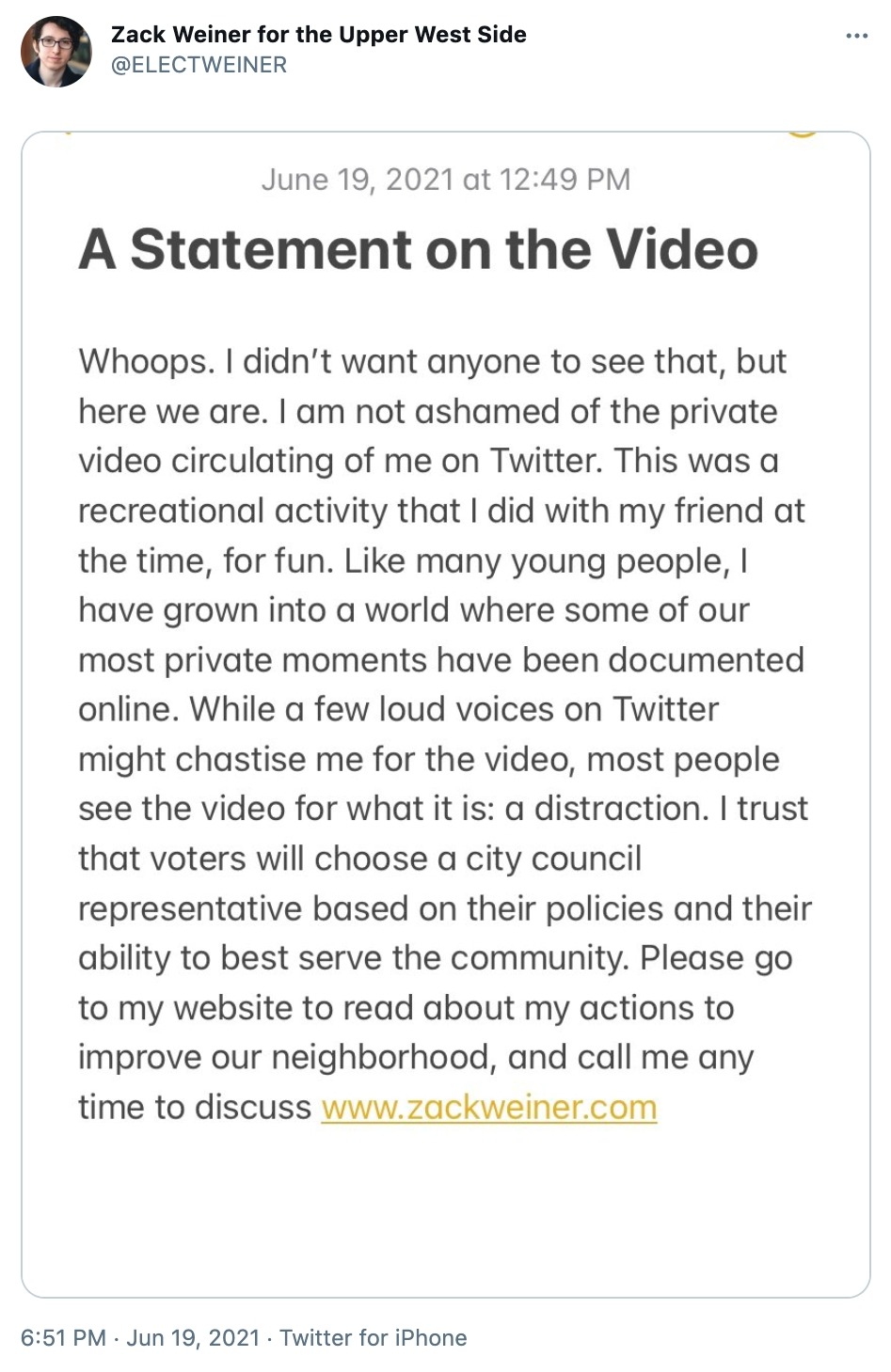 Weiner has raised little over $10,000 in campaign contributions since entering the race, a large majority of which has come from Weiner and Gallagher themselves.

According to the "Meet Zack" section of the page, Weiner is the co-founder of a film production called Stag that has produced three films that have collectively grossed more than $1 million.

His father, Eric Weiner, is a co-creator of the popular children’s TV show “Dora The Explorer.”

Weiner writes on his website that he is "not a career politician".

"Zack is writing a better script for tomorrow’s New York inspired by the vision of his community," he writes. "It’s a script which is open to edits from you, the voter, and only you."