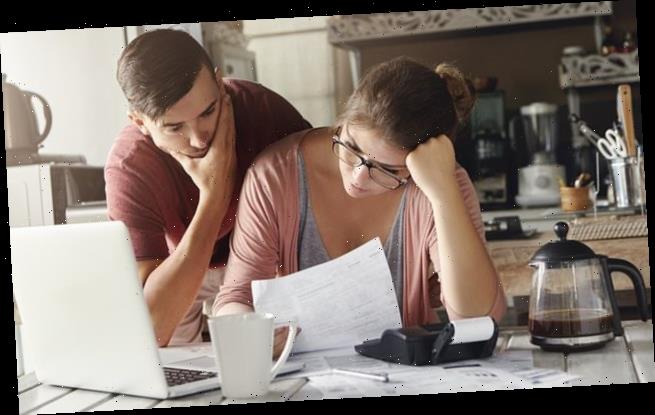 Marriage tax perk should be increased TEN-FOLD to £2,500 a year to reward stay-at-home spouses, think-tank says

The marriage tax allowance should be increased ten-fold to reward stay-at-home and part-time spouses with caring duties, a think-tank has said.

A married person who earns less than the £12,500 income tax threshold can transfer £1,250 of their personal allowance to their spouse, reducing their tax bill by up to £250 a year.

‘This would recognise families rather than just individuals through the tax system,’ it said. 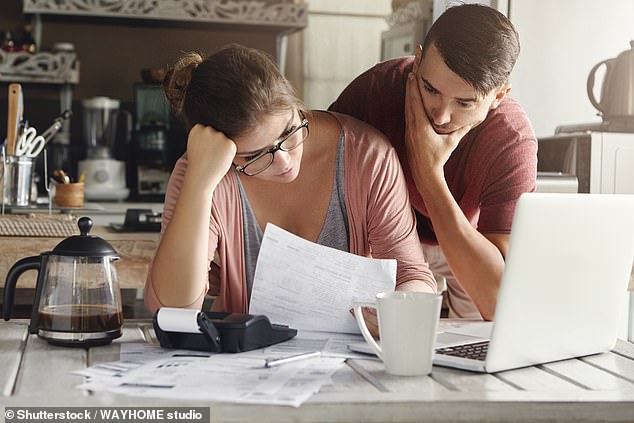 The marriage tax allowance should be increased ten-fold to reward stay-at-home and part-time spouses with caring duties, the think-tank Onward has said

The report also calls for the introduction of a civic service scheme to give jobless youngsters a paid placement with a charity or social business.

Under the proposals, youngsters could receive the national minimum wage for planting trees or helping migrants to learn English.

The report also suggests giving workers the ability to draw down a year of their pension early to take a ‘civic sabbatical’ to volunteer in the community. 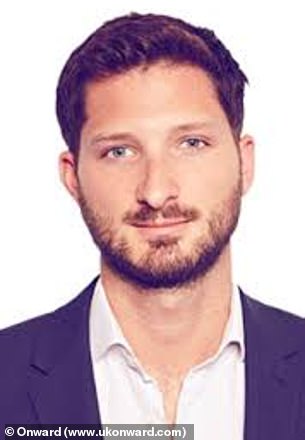 Will Tanner, director of think tank Onward, said: ‘We need to take steps to empower and recapitalise communities’

Will Tanner, director of Onward, said: ‘As we emerge from the pandemic we need to not just revive a flatlining economy.

‘We need to take steps to empower and recapitalise communities, to give people back a sense of belonging and rekindle the social networks and institutions upon which we all rely.’

The report has been backed by a dozen Tory MPs, as well as Labour’s Jon Cruddas.

Other proposals include giving councils the right to take ownership of green spaces, sports facilities and community centres, as well as offering discounted land for renters to build their own homes.

The marriage tax allowance was introduced by David Cameron in 2015.