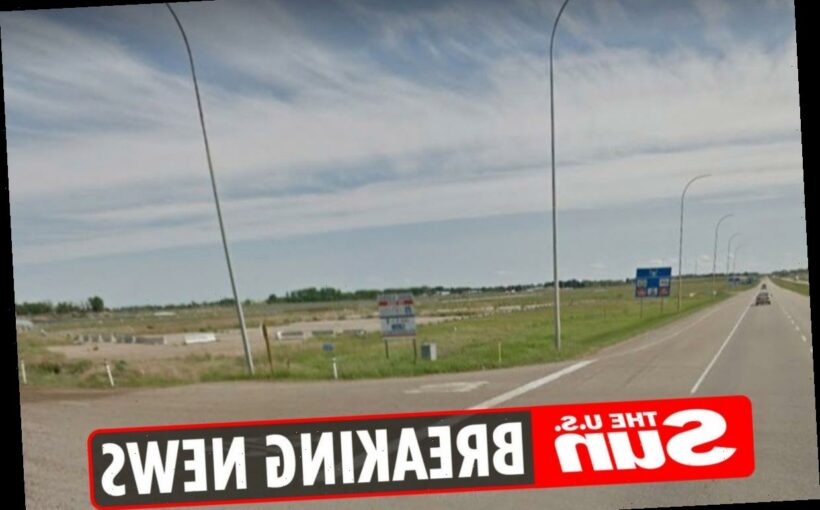 AUTHORITIES in Canada are at the scene of a multi-vehicle collision involving between 50 and 70 vehicles on a snow-covered highway.

The pile-up occurred just outside of Brooks, Alberta, along the Trans-Canada Highway at 8am, the Royal Canadian Mounted Police reported. 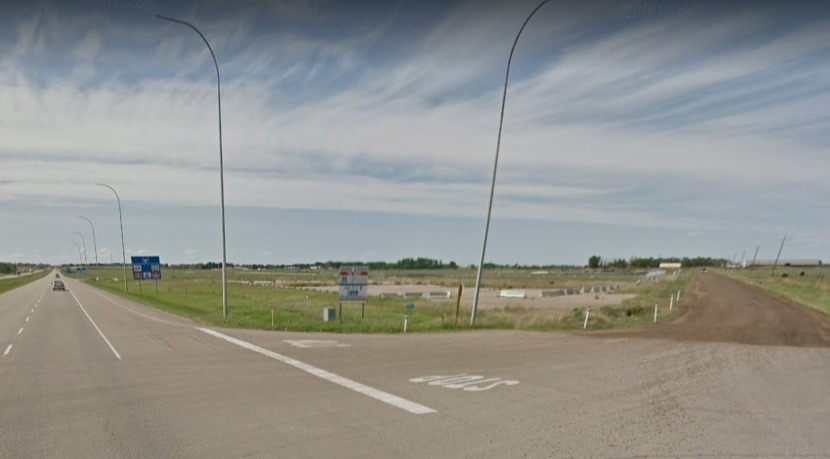 In a news release, RCMP said that traffic on westbound Highway 1 at Range Road was at a standstill and not expected to resume for "several hours".

The cause of the crash was not immediately clear, but visibility in the area is said to be low because of blowing snow.

Sections of the highway are also said to be "treacherous" with the roads covered in ice.

The department has not yet disclosed whether anyone has been seriously injured.

RCMP officials are advising all motorists to avoid the area.

“Travel on area highways is not recommended at this time due to blowing snow, icy roads and poor visibility,” RCMP said. “If travelling in the area, slow down and be aware of emergency personnel on the highway.”

The department has not yet responded to a request for additional information.

Southern Alberta and much of the province's eastern edge is currently dealing with a late winter blast of wind, snowfall and winter storm warnings.

Calgary, which is around 30 miles from the scene of the crash, is currently under a wind warning, with gusts of up to 62 mph forecast with blowing snow.

"Damage to buildings, such as to roof shingles and windows, may occur. High winds may toss loose objects or cause tree branches to break," an alert from Environment Canada reads.

The effects of the adverse winter conditions are being felt beyond the wider Brooks area.

On Highway 2, north of Airdrie, a semi truck overturned amid high winds, causing delays in both directions as of 8 am.

At around the same time, to the east of Edmonton on Highway 16, a jackknifed semi was blocking all lanes, CBC reported.