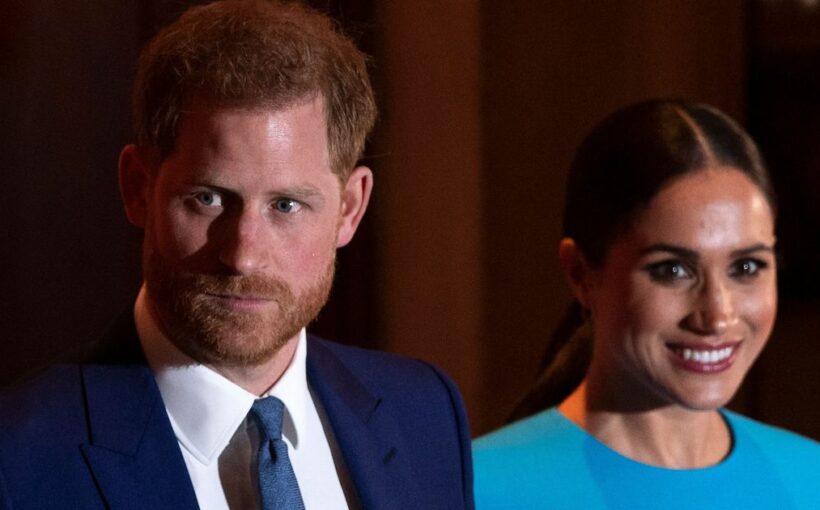 Meghan Markle and Prince Harry have been branded "hypocritical" over claims they leaked their private correspondence with Kate Middleton and Prince William.

The Duke and Duchess of Sussex's spokesperson confirmed they had "privately congratulated" the Cambridges on their 10-year anniversary.

A royal expert slammed the confirmation after the leak was published by the Daily Beast, after the couple insisted on privacy following their exit from the Royal Family, the Sun reports.

“Their choice was to send it privately but everyone has to know how good they are by publicising it through their huge PR group of people."

The Queen was one of the first to publicly congratulate William and Kate on her official Twitter account.

Phil Dampier, author of Royally Suited: Harry and Meghan In Their Own Words, said: "The Queen and Prince Charles made their messages of congratulations to William and Kate on their tenth anniversary in public so why didn’t Harry and Meghan?

He said: “They should get on with their lives, stop playing the victim and stop playing on their royal connections by leaking stories while pleading for privacy."

William and Kate on Thursday released a new video to celebrate their ten anniversary – showing the doting parents playing with their three kids.

The Sussexes are said to have left Prince William "really cross" for naming Kate in their damaging Oprah Winfrey interview for the Royal Family.

Duncan Larcombe, author of Prince Harry: The Inside Story, said he believes the Duke of Sussex will "regret that interview – and maybe his decision to leave the Royal Family."

The author, who spent ten years as a royal editor, told Closer magazine that the prince appears "nostalgic for his old life".

He said the Duke has a history of being "hot-headed" and used the bombshell US chat to air frustrations from his wife's experience with the Royal Family.

The expert said: "After returning home, I've no doubt he's been feeling embarrassed, regretful and awkward.

"He's now facing the consequences. I believe he'll regret that interview – and maybe his decision to leave the Royal Family."

He added: “I’ve heard Harry was feeling numb heading back to LA.

"You could see in his face at the funeral that he was torn. He didn’t think he’d have to face his family so soon – and when he did, he had mixed emotions."