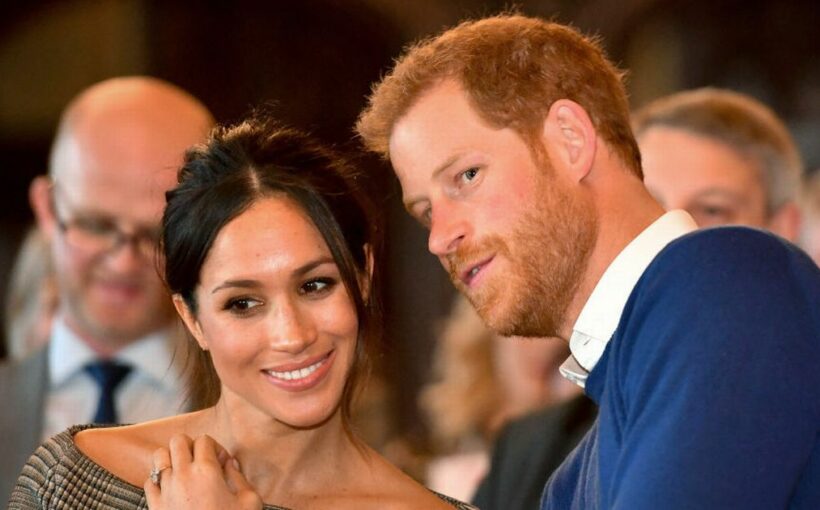 Meghan Markle "seriously believes" she will one day be in the White House and hold true power, according to a broadcaster.

Talking on his GB News show, Dan Wootton discussed the news Meghan had called Senators to lobby for paid parental leave in the United States.

She has long been known for her political activism and friends said she would not quit her campaigning after she voted in the 2020 US election and encouraged other Americans to do the same.

Mr Wootton said: "The Duchess of Sussex has been cold calling US politicians on private numbers to influence their decisions using her royal title as leverage.

"This is an astonishing story. Meghan apparently startled Republican lawmakers when she unexpectedly called them to lobby for federal paid parental leave."

He then fumed about the Duchess of Sussex continuing to use her title and speculated she was launching her political career.

Mr Wootton added: "Members of the Royal Family are meant to keep out of politics.

"That's what this is about, this is the start of a US political career."

"This is the first step in a long walk. Why does she not pick up the phone and say 'Hi, I'm Meghan Markle.'"

"Instead she calls up and says, 'Hi, I'm Meghan Markle the Duchess of Sussex.'"

This comes after reports Meghan and Prince Harry are looking to build bridges with Prince William and Kate Middleton, who allegedly might embark on a royal tour to the US.

Prince Harry was often "thrown under the bus by the monarchy", according to another opinionated commentator.