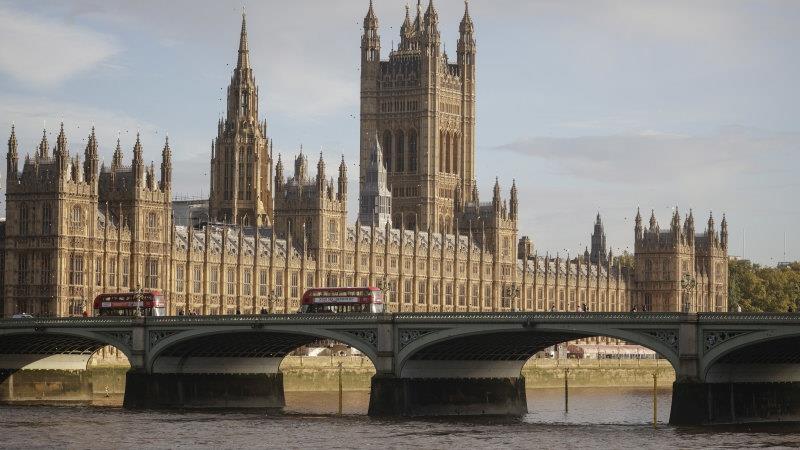 London: MI5 has used a bombshell memo to MPs to out a Chinese spy accused of using concealed political donations and the cultivation members of Parliament to conduct covert interference.

The warning was issued by the British spy agency in a Security Service Interference Alert that was distributed to MPs via the speakers of the Commons and the Lords on Thursday (London time). 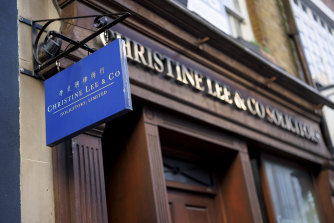 The MI5 alert said that it had identified London lawyer Christine Lee as knowingly engaging in political interference activities on behalf of the United Work Front Department of the Chinese Communist Party (CCP).

The United Work Front Department specialises in trying to corrupt or coerce MPs and other influential, high-profile individuals into making comments supportive of the CCP or silencing any criticisms they might have of the communist regime.

The speakers of the Commons and Lords said the situation was considered serious.

“I should highlight the fact that Lee has facilitated financial donations to serving and aspiring Parliamentarians on behalf of foreign nationals based in Hong Kong and China,” they told MPs and Lords.

“This facilitation was done covertly to mask the origins of the payments. This is clearly unacceptable behaviour and steps are being taken to ensure it ceases.”

Lee founded an NGO called the British Chinese Project which claimed to be promoting “engagement, understanding and cooperation between the Chinese community and UK society.

The organisation conducted a first-of-its-kind Chinese Community and Policing Report studying the relationship between the British-Chinese community and the police.

Then Prime Minister Theresa May in 2019 honoured Lee with a Points of Light Award, which recognises community volunteers.

“You should feel very proud of the difference that ‘The British Chinese Project’ is making in promoting engagement, understanding, and cooperation between the Chinese and British communities in the UK,” May wrote in a personal letter to Lee.

“I also wish you well with your work to further the inclusion and participation of British-Chinese people in the UK political system.”

The organisation’s website says it has closed down due to the “COVID situation.”

According to last year’s register of interests, Lee paid for two researchers, one of whom was her son, to work in the office of Labour frontbencher Barry Gardiner. She has also been photographed with former prime minister David Cameron and former opposition leader Jeremy Corbyn.

Gardiner said he had been “liaising” with British security services for years about Lee.

“I have been assured by the security services that whilst they have definitively identified improper funding channelled through Christine Lee, this does not relate to any funding received by my office,” Gardiner said.

He also said Lee’s son worked in his office as a diary manager, but resigned on Thursday.

“The security services have advised me that they have no intelligence that shows he was aware of, or complicit in, his mother’s illegal activity,” Gardiner said.

Alan Mendoza, from the hawkish think tank the Henry Jackson Society, said the revelation showed Britain had been too slow to recognise the threat Chinese interference posed.

“This revelation proves what many have been warning for years: that China is actively attempting to subvert British democracy,” he said.

“For too long Britain has been blind to the threat of Chinese interference and failed to act with the same haste as our friends in Australia.

“Now that China’s anti-democratic malevolence is known, there can be no return to business as usual with this regime. The time has come to view the CCP as they view us, a threat.”

British Home Secretary Priti Patel said she knew the news that Lee has targeted parliamentarians on behalf of the Chinese Communist Party would be “deeply concerning to many.”

But she noted that “where necessary, proportionate action is always taken to mitigate these threats.”