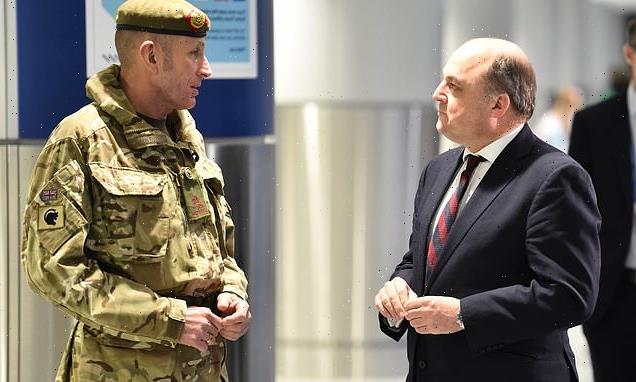 Ministers have demanded daily briefings from military housing bosses to turn around the ‘completely unacceptable’ service that contractors have provided to troops and their families.

The extraordinary intervention follows The Mail on Sunday’s report last month that hundreds of personnel and their children had been left without heating or hot water as they waited for repairs in rundown military homes.

Defence Secretary Ben Wallace and Procurement Minister Alex Chalk held two urgent online meetings with the bosses of Pinnacle, Amey and VIVO before Christmas and ordered them to send daily updates of numbers of complaints logged and repairs completed.

Ministers have demanded improvements and expect results by their meeting with the bosses later this month, where they will hold a performance ‘review’. 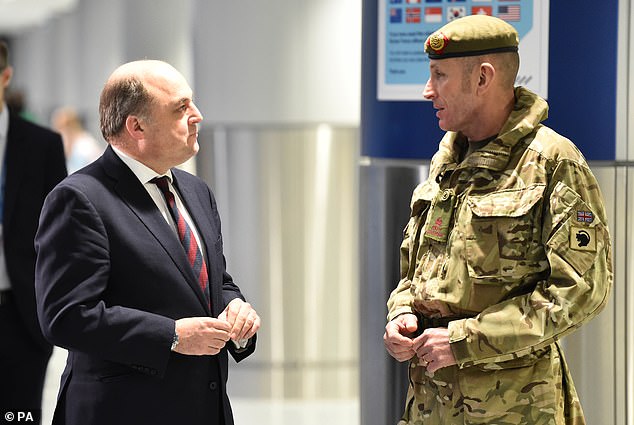 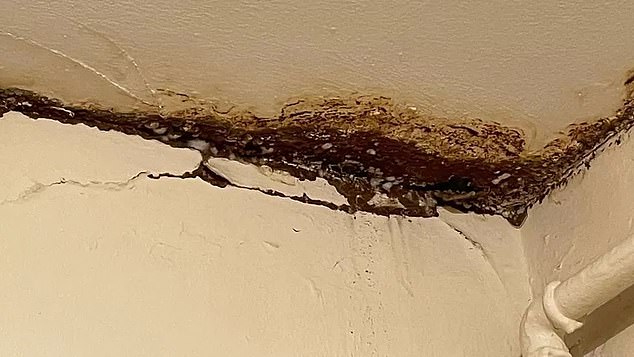 Sources described the atmosphere at the meetings as ‘firm’, with a laser focus on ‘holding them [the companies] to account on their contractual obligations’.

The MoS’s story caused outrage among politicians, prompting Labour MP Dan Jarvis to ask an urgent question in Parliament about it. Conservative MP Tobias Ellwood, Chairman of the House of Commons Defence Select Committee, described the situation as ‘a total disgrace’.

The MoS has spoken to several military families who continue to suffer in terrible conditions. One young mother stuck without heating before Christmas said the problem had still not been fixed, forcing her to buy expensive electric plug-in heaters to keep their seven-year-old daughter warm.

Families at Sandhurst have suffered from catastrophic leaks and struggled to reach Pinnacle on the phone, while a military family in Farnborough was forced to raise money through GoFundMe after their home collapsed and was flooded with water. They were rehoused on Christmas Eve. 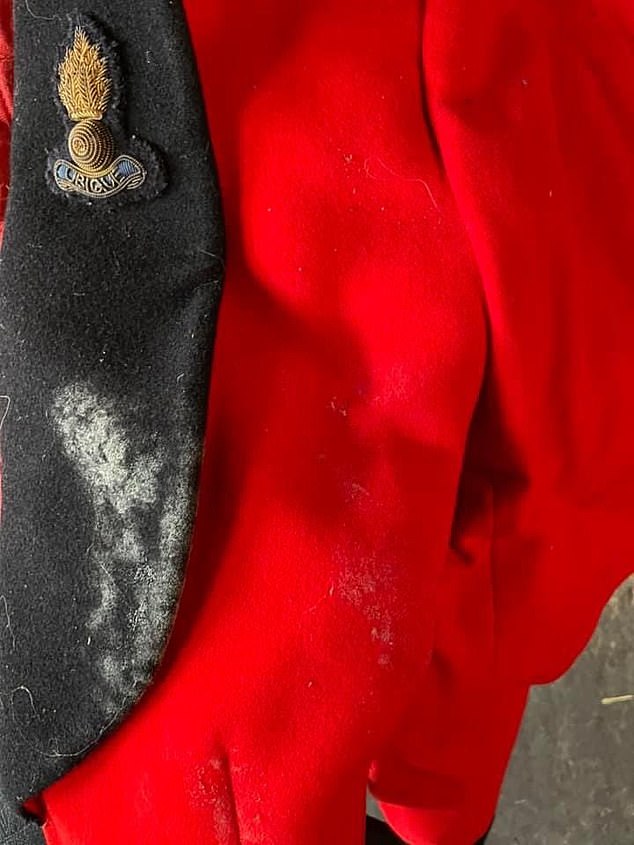 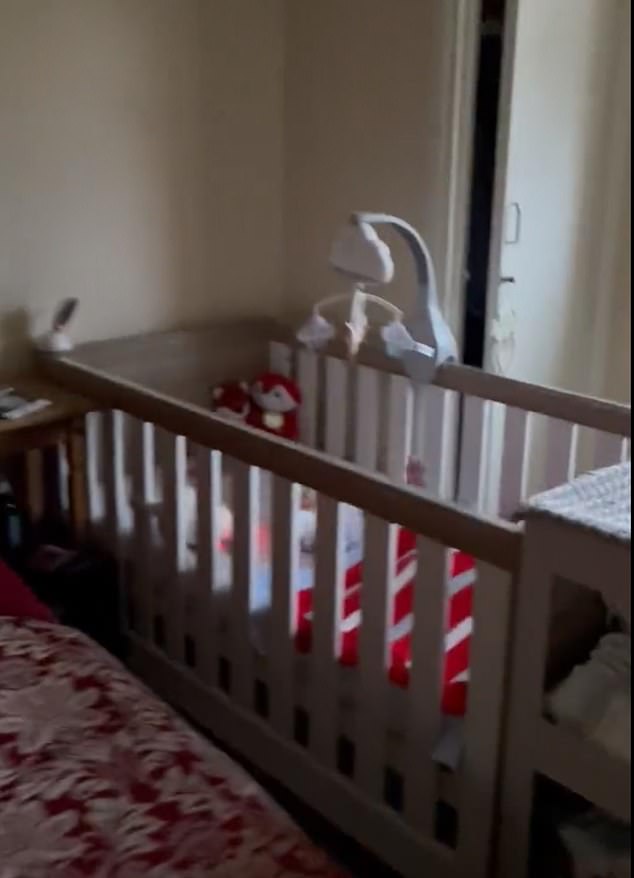 A Ministry of Defence spokesman said: ‘Ministers have made clear that it is completely unacceptable some of our personnel and their families are not receiving the level of accommodation services that they deserve.

‘The Defence Secretary and Defence Ministers are receiving daily updates on progress to resolve problems with service family accommodation. This follows the urgent meetings held with the CEOs of Pinnacle, Amey and VIVO earlier this month.

‘We will continue to work closely with our providers to resolve issues as quickly as possible.’

Pinnacle said their role is to take calls from families and pass them to the subcontractors.

A VIVO spokesman said ‘good progress’ was being made in resolving problems. An Amey spokesman apologised and said it had ‘enhanced our capabilities’ and increased the number of maintenance response staff used.