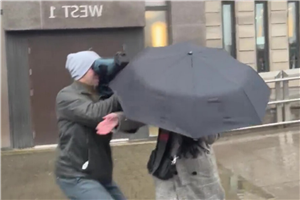 THIS is the moment MP Margaret Ferrier appears to push away a cameraman as she leaves court.

Online footage showed the SNP politician's hand making contact with the camera operator as she made her way from court. 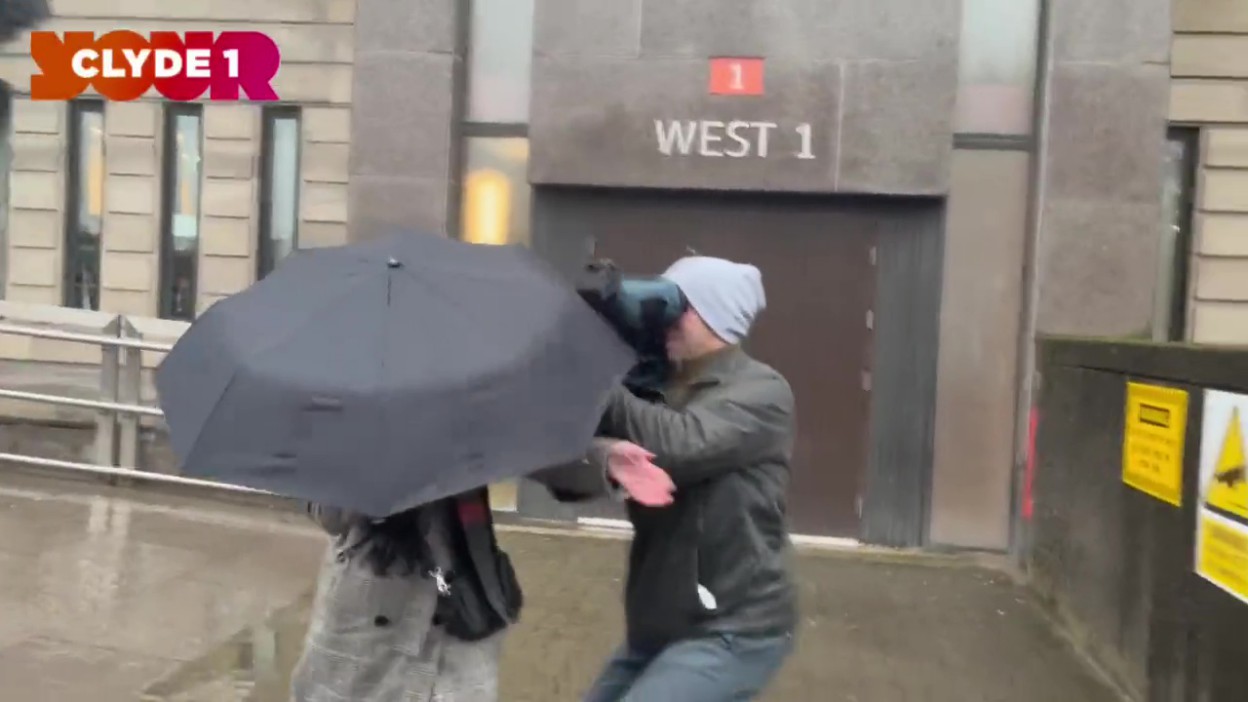 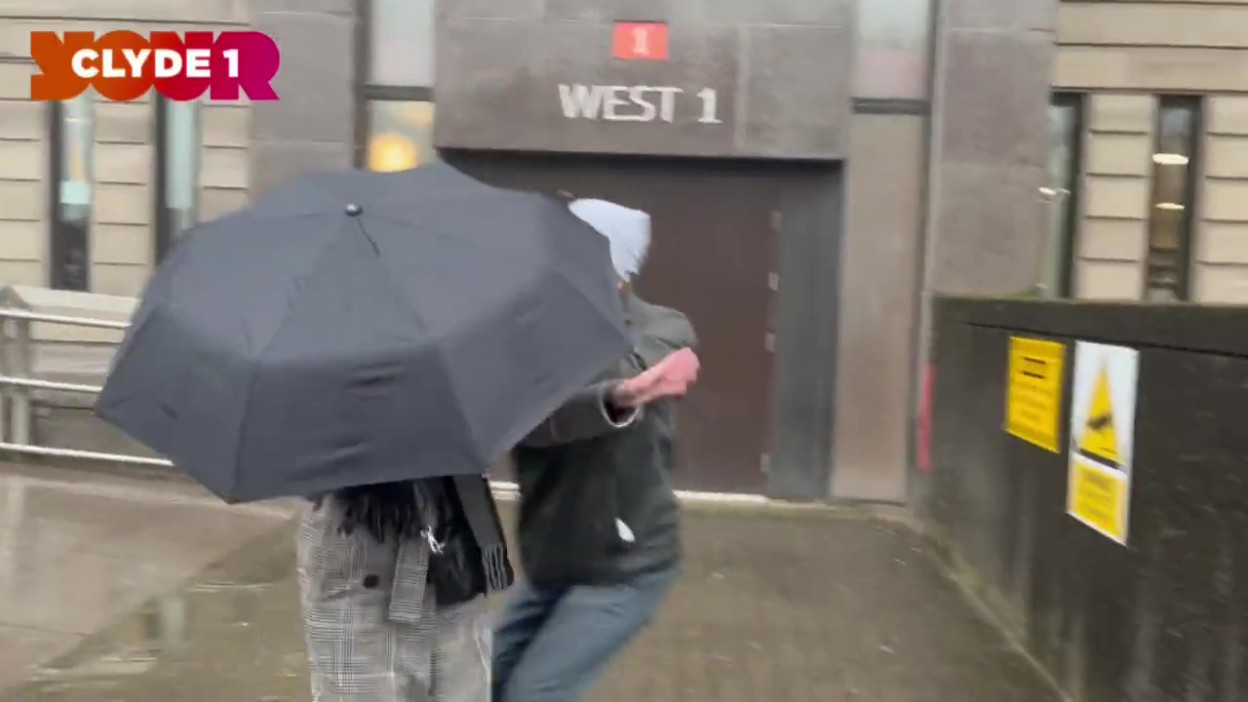 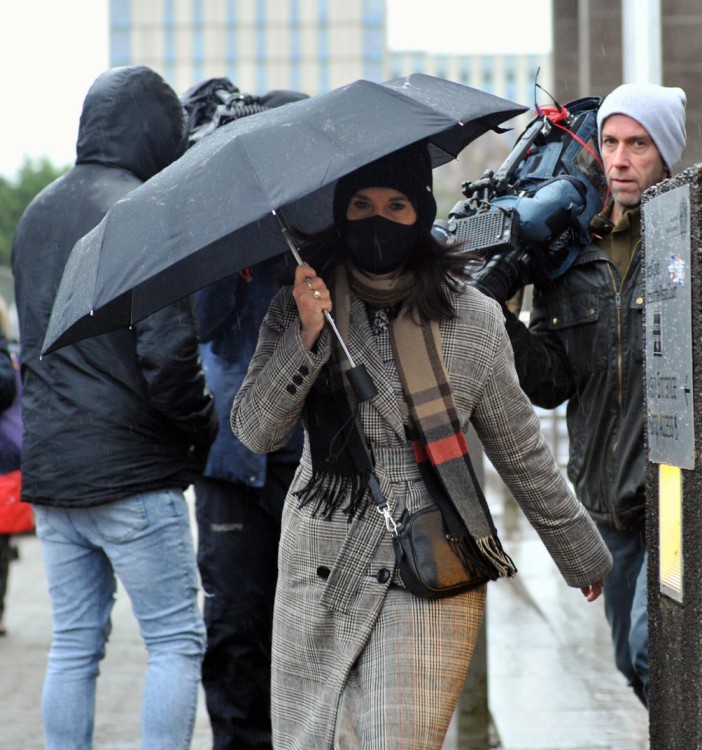 The 61-year-old will stand trial in August after being accused of wilfully exposing people "to the risk of infection, illness and death" on trips from Glasgow to London after being told to self-isolate.

It's alleged she travelled to Westminster while awaiting a Covid test. She spoke in parliament, and then returned to Glasgow after her test came back as positive.

Ms Ferrier appeared in Glasgow Sheriff Court today where she pleaded not guilty and was granted bail.

Footage on social media showed the MP leaving the court building where she appeared to have pushed a cameraman.

Ms Ferrier walked out of the court with an umbrella covering her face.

She appears to walk down the ramp towards the cameraman and to push his arm away.

I'd wake up & buy vodka instead of getting kids from school, says Michelle Heaton

MAN WITH A PLAN B

She then continues to walk off.

Ferrier is accused of making a return train journey between Glasgow and London on parliamentary business while infected with Covid-19 in September.

She is said to have taken a taxi from Cambuslang to Glasgow Central Station, a train from Glasgow Central to London Euston and back, and visited the Houses of Parliament in London, along with other places unknown to prosecutors.

It is alleged that having booked a test for Covid-19, stating in the booking application that she had symptoms of the disease, and having been told to self-isolate, she put people at risk between September 26 and 29, 2020 by travelling throughout Glasgow and the surrounding areas, and travelling between Glasgow and London and back.

The trial will take place in August and is expected to take around five days.

Fiscal depute Mark Allan said: "There will be a few police witnesses but the majority of the case will be taken up with civilian witnesses.

"There are also a number of civilian witnesses with significant commitments to Parliament which will require to be worked around."

Sheriff Johanna Johnston QC set a trial date for August 15, with a pre-trial hearing to take place on June 14.

Ferrier had the SNP whip removed in 2020 after the allegations emerged.

She has come under pressure to resign from her seat, but remains an MP.