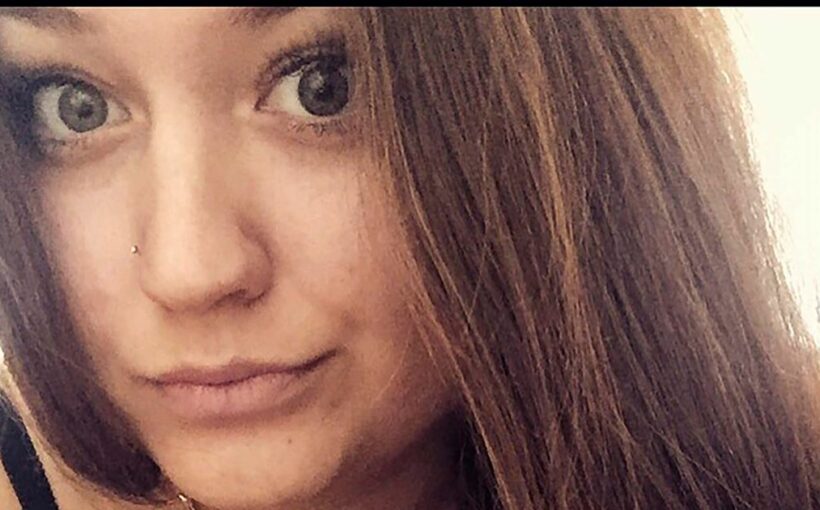 Office worker Anastasia Scherbinina, 25, died from a massive electric shock after using her smartphone in the bath.

The Russian woman was charging her phone when she was electrocuted at her home in Novosibirsk, say reports.

She had previously worked as an aide to a local MP.

The tragedy follows warnings from the Russian authorities and police following a succession of deaths from electric shock by young people using phones in baths.

“She took a bath before going to sleep, and had her smartphone with her,” said a report citing law enforcement.

“It was almost out of charge, so she used a power cable, so as not to be apart with the smartphone even when taking a bath.

“She dropped the phone and was electrocuted.

Police are understood to be investigating the circumstances of her death.

In January, the 12-year-old son of art blogger and lecturer Anastasia Sosnovskaya was killed when his iPhone 4 fell from the side of the bath.

A month earlier, Olesya Semenova, 24, was found by her flatmate at their home in Russian city Arkhangelsk, after dying from electrocution.

Schoolgirl Anna K, 15 was killed in Moscow from a massive electric shock while taking a bath.

Accountant Evgenia Shulyatyeva, 26, was found dead in the bath by her mother in Kirovo-Chepetsk.

Martial arts champion Irina Rybnikova, 15, died instantly when using her iPhone plugged into a charger while in the bath at her home in Bratsk, Siberia.

Liliya Novikova, an internationally recognised poker star, died 20 months ago after suffering a suspected massive electric shock in her bathroom.

A mathematics whizkid with a first class degree in engineering from a top Russian university, the 26-year-old was home alone when she died.