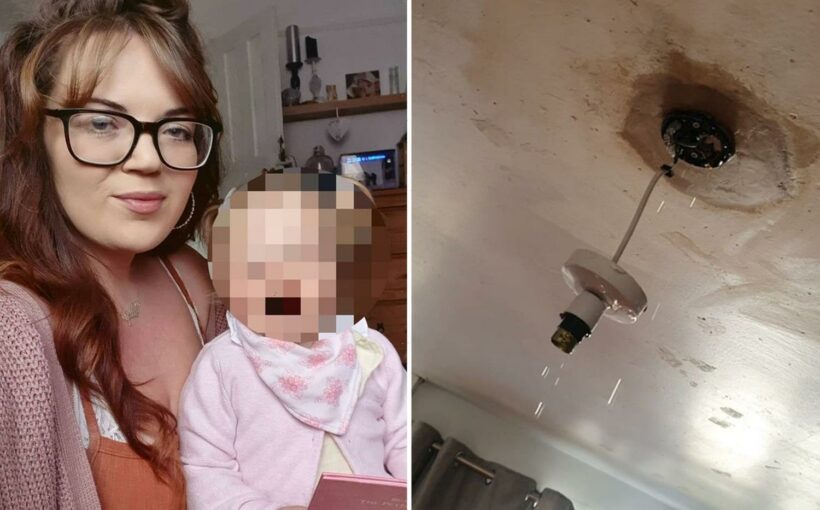 A MUM is fuming about her council home “stinking of mould” after a pipe burst – but she was only "given rags” to clean the sodden mess up.

Claire Connor, 29, and her asthmatic two-year-old daughter are also having to deal with an ant infestation in their Huddersfield, West Yorks, house. 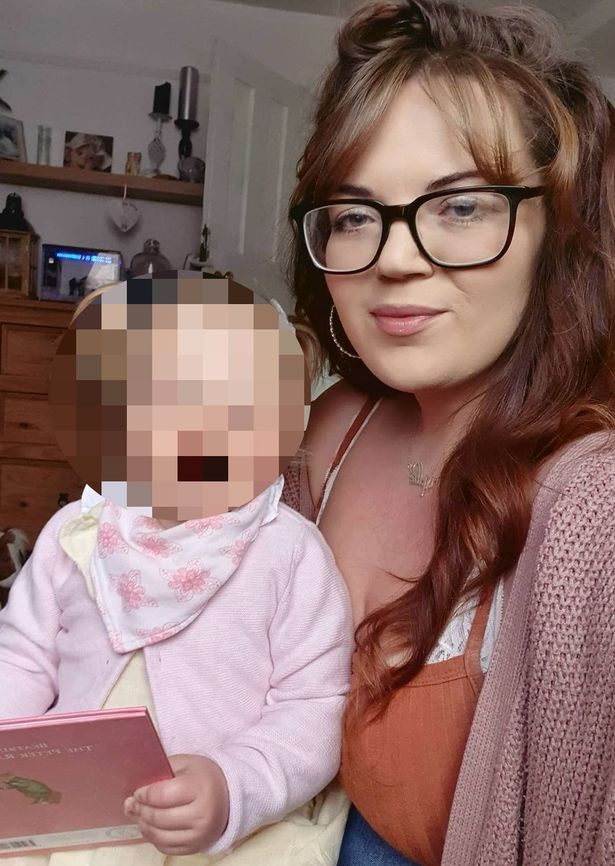 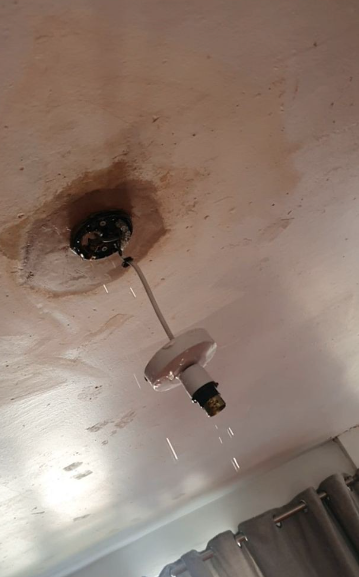 The mental health services volunteer told Yorkshire Live that they have ants scurrying through "the kitchen and living room”.

Aside from the annoying critters, her bedroom "just stinks of mould, because it got absolutely soaked from the flood," she complained.

But Connor said she was at her wit’s end due to being fobbed off and “passed back and forth” by bureaucrats at Kirklees Housing.

She’s also had to delay an operation for her toddler’s sleep apnoea – a common and potentially serious condition in which a person stops breathing during sleep – because of the damp.

Connor said the constant “horrible damp smell” makes the home “not nice to live in and it's not nice when you have a daughter who suffers from asthma”.

The mould problem worsened after a burst pipe from her boiler flooded the house in early August.

She claimed: "After it happened, I was told I had to stay in the property because they had nowhere else to put me and my two year old.

"It absolutely flooded my whole bedroom, flooring, clothes got ruined – it came through the ceiling of the living room, my sofa was soaked, my flooring was absolutely soaking.

"All they did was leave me a bag of rags to clean up with – that's all the help I was given."

The mum described her mental health as “shocking” as the stressful situation has been “affecting me a lot”.

All they did was leave me a bag of rags to clean up with – that's all the help I was given.

She has lived in the council home for two years, but says she initially accepted the property “out of desperation because I was 38 weeks’ pregnant”.

Connor said the lack of response to the mould, ant infestation and flooding has left her unimpressed with officials from Kirklees Neighbourhood Housing (KNH) and Kirklees Council.

So she complained to local councillor Andrew Cooper, leader of the Green party.

He said: "I think everybody deserves to live in clean and dry conditions.

“There are things sorting out that need to be addressed and I wouldn't be happy if I was in that situation.”

Her complaint has been referred to KNH, which told Cllr Cooper the problems were being addressed. 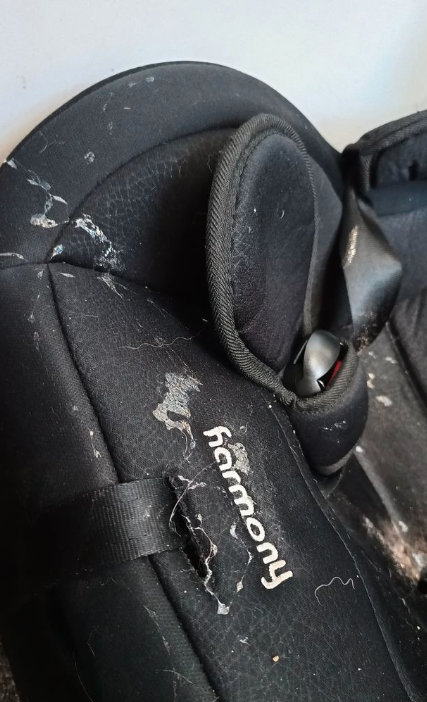 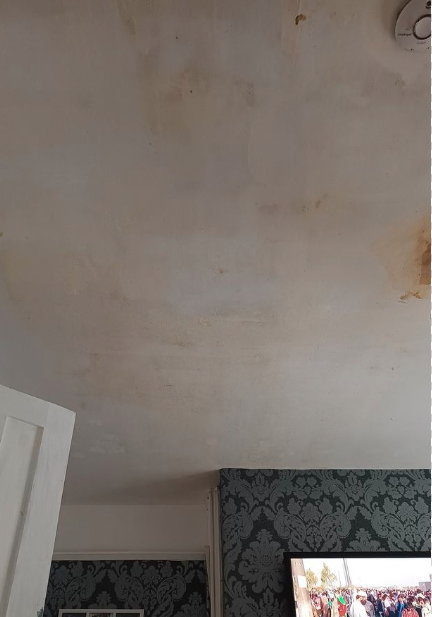