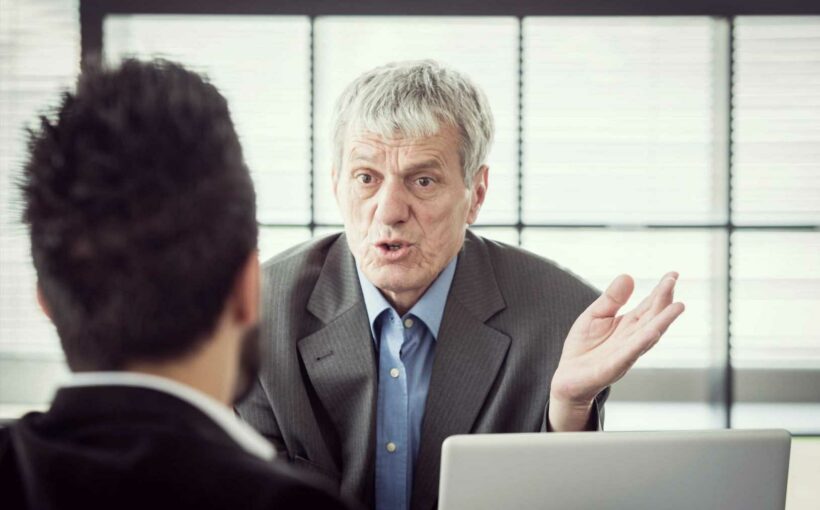 A WORKER recalled the moment they confronted their horrified boss after spotting their job advertised online.

Posting to Reddit anonymously, the employee shared the cringe-worthy experience of their final day at work. 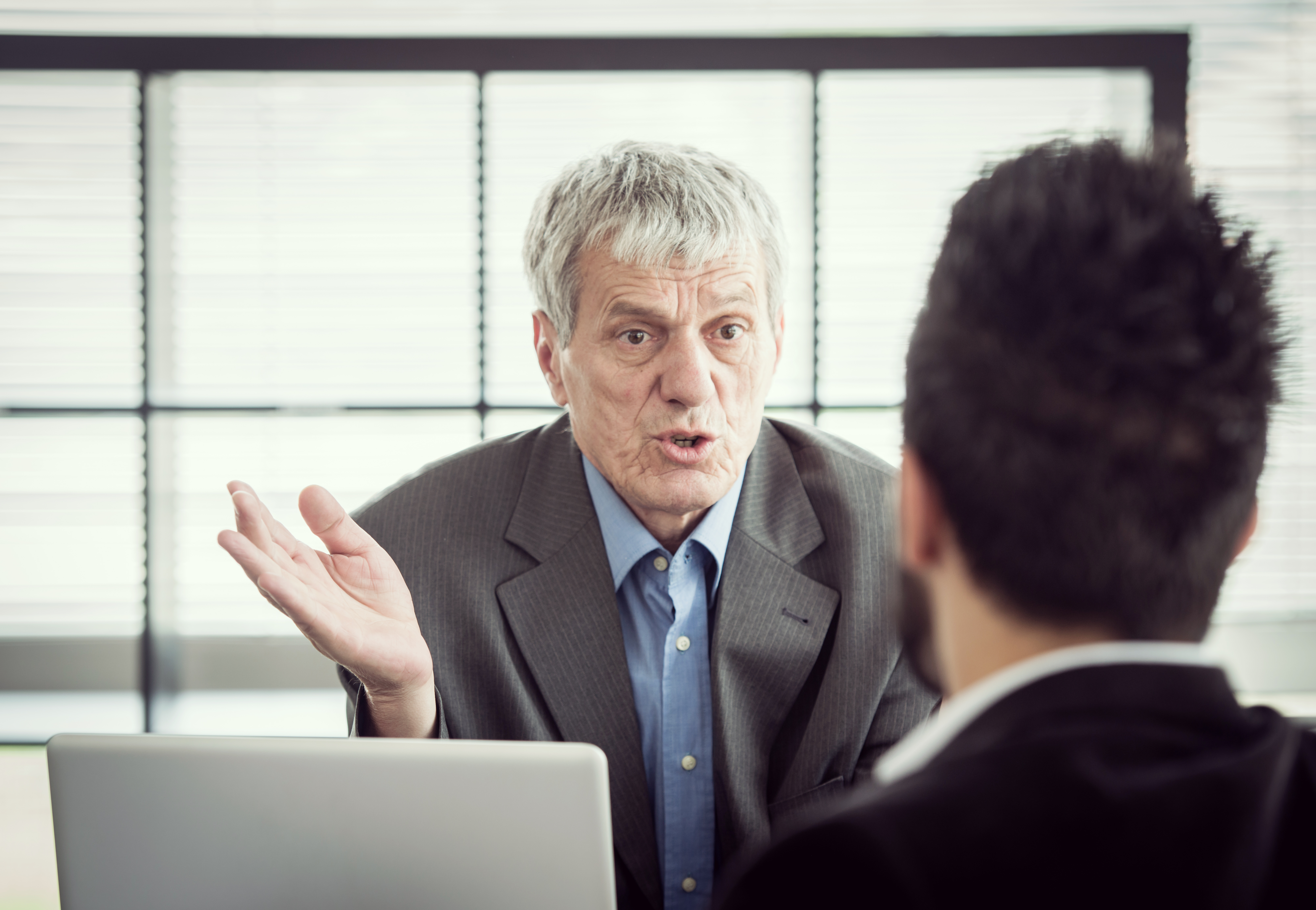 On a thread where a worried employee asked for advice after seeing their boss post an advertisement for their exact job, one person wrote: "When that happened to me I printed off the posted and confronted my boss…

"He looked like a sad puppy that had got caught p***ing on the carpet."

Shockingly, they revealed that the manager was planning on getting the angry worker to train their replacement.

"His plan was to have me train my replacement; which they have done before," they revealed.

There was plenty of support for the brave worker's move with one calling it a "power move".

When asked about how they got their manager to fire them, they said: "I told them I wasn’t going to train this new person and that there was no way this was going to work going forward.

"I was very angry though and stern; my boss told me 'ya we could have handled things differently' and I just walked out and said 'YOU THINK!' in front of the entire office staff and slammed the door.

"Not yelling but I really let them have it. They had no other choice. I knew what was going to happen after."

Last year, one employee filmed himself quitting his job and rudely calling his boss a "b***h" before walking out for the last time.

Maxwell Dean left his job in the US on June 24 after growing tired of his "rude" regional manager's "belittling" behaviour.

In footage shared on the social networking platform, the 31-year-old confidently approaches his soon-to-be ex-boss as he prepares to deliver the news.

"Sandy, I quit, you're a b***h," he harshly says before throwing down his keys.

He then lists several reasons for his departure, which includes Sandy making his colleagues cry earlier on that day.