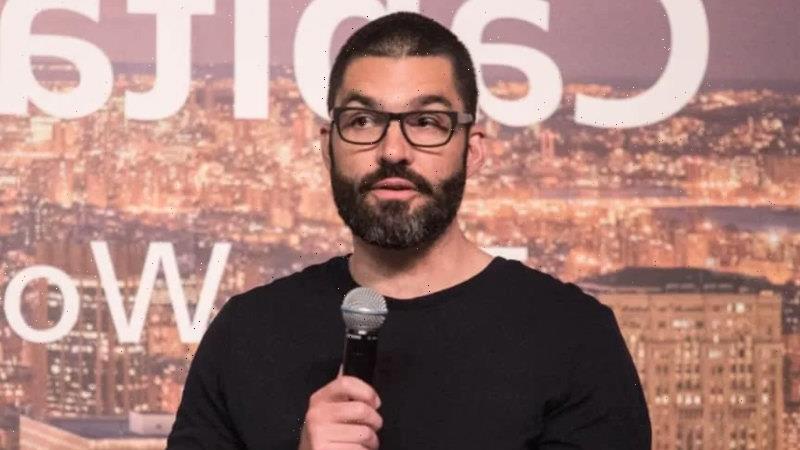 London: The husband of Ghislaine Maxwell, who was conspicuous by his absence for the duration of her criminal trial, was recently pictured on the arm of another woman.

Scott Borgerson, a shipping magnate, did not once appear at the court in Lower Manhattan as his wife stood trial, and was eventually convicted, on sex trafficking charges. 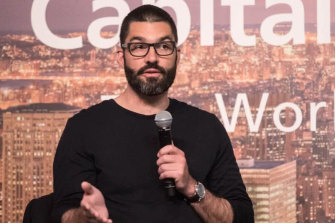 Although the 45-year-old helped put up a $US22.5 million ($31 million) bond to support her bail application last year, the paparazzi pictures taken at the end of November suggest that he has since moved on.

The woman has been identified as Kris McGinn, a 49-year-old journalist and mother-of-two who writes for the local paper in Manchester-by-the-Sea, the Massachusetts town where Borgerson lives. Sources close to her have suggested she spends every free weekend with Borgerson.

But mystery surrounds his relationship with Maxwell, whose marriage was only revealed during bail applications last year.

Maxwell argued that their union would keep her in the United States and lessen her status as a flight risk if she were released on bail, although it was later claimed she was actually in the process of divorcing him when she was arrested so he would not suffer from “being associated with her”. 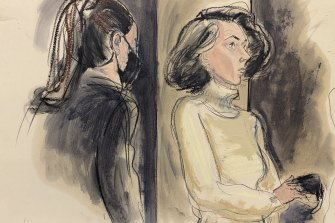 The two are said to have met through events connected to a mutual interest in ocean preservation. They were pictured together while speaking at the Arctic Circle Assembly in Iceland in 2013.

Maxwell sold her Manhattan townhouse and they began living together in Manchester-by-the-Sea in 2016, which is said to be around the time they wed, although a marriage licence has never been found. In 2019, Maxwell reportedly bought a $1.07 million mansion in Bedford, New Hampshire, about an hour’s drive away. It was there that she was arrested by the FBI in an early morning raid last July.

Details of their marriage emerged in July 2020, when court papers indicated that Maxwell had transferred all of her assets to a trust controlled by him.

In a letter sent to a federal judge in support of her bail application, Borgerson called Maxwell a “wonderful and loving person” and said he believed she “had nothing to do” with Jeffrey Epstein’s crimes.

The money offered up by the couple as a security bond represented the entirety of their joint assets, Maxwell’s lawyers claimed.

A source quoted in The New York Times said Maxwell had been smitten with Borgerson, calling him “hot” and “brilliant”.

What she made of his vanishing act in her darkest hour is unknown. Both Borgerson and McGinn declined to answer questions when approached.