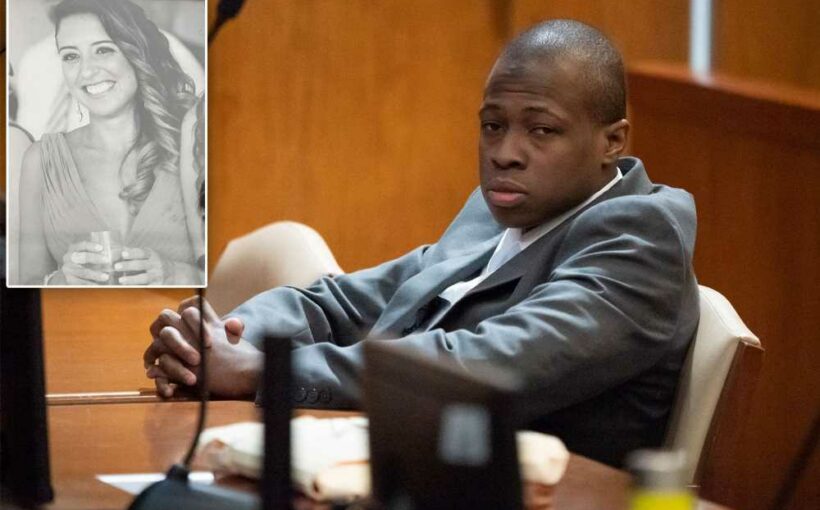 Nearly 40,000 people are demanding that the Queens DA’s Office review the conviction of the “intellectually disabled’’ man serving a life sentence for jogger Karina Vetrano’s murder, an online petition shows.

Chanel Lewis was sentenced to life without parole in April 2019 for the rape and strangulation of the 33-year-old woman in Howard Beach three years earlier — after a trial riddled with issues, the petition alleges.

“We demand that [DA] Melinda Katz immediately refer Chanel Lewis’ case to the Conviction Integrity Unit for investigation to reopen his case and release him on bail,’’ says the petition, organized by several advocacy groups.

“Under the guidelines of the CIU, investigations may be opened where there is ‘a credible claim of actual innocence or other wrongful conviction,’” it says.

“In the case of Chanel Lewis’ murder conviction in the death of Katrina Vetrano, multiple factors meet that criteria, including: A history of prosecutorial misconduct on the part of prosecutor Brad Leventhal; Concerns over the use of racial profiling in Lewis’ initial arrest; Mid-trial disclosure of significant scientific evidence, constituting a 240.20 violation; Credible claims by the defense that the confessions the prosecution relied upon in court were coerced by police.”

The petition, a copy of which was reportedly delivered to the DA’s office Tuesday, adds that Katz vowed to “tackle prosecutorial misconduct’’ when she got into office.

Now, “while Melinda Katz’s office takes the time to determine how they ‘feel’ about evaluating whether they may have convicted the wrong person and violated Chanel Lewis’ legal rights, Lewis is suffering,’’ the petition says.

The con, now around age 24, has been “the victim of sexual assault while in prison,’’ it says.

The DA’s office did not immediately respond to a request for comment from The Post on Tuesday.

Vetrano’s father, Phil — who was the one to discover his daughter’s battered body among the weeds in a desolate park — declined comment.