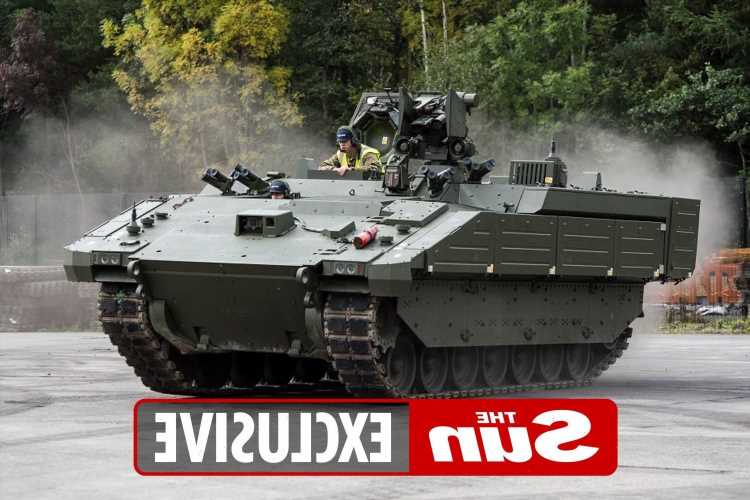 NEW tanks which cost the Army £5.5billion were grounded after making troops sick and damaging their hearing.

Crews suffered nausea, swollen joints and tinnitus from the din and vibrations inside the Ajax armoured vehicles. 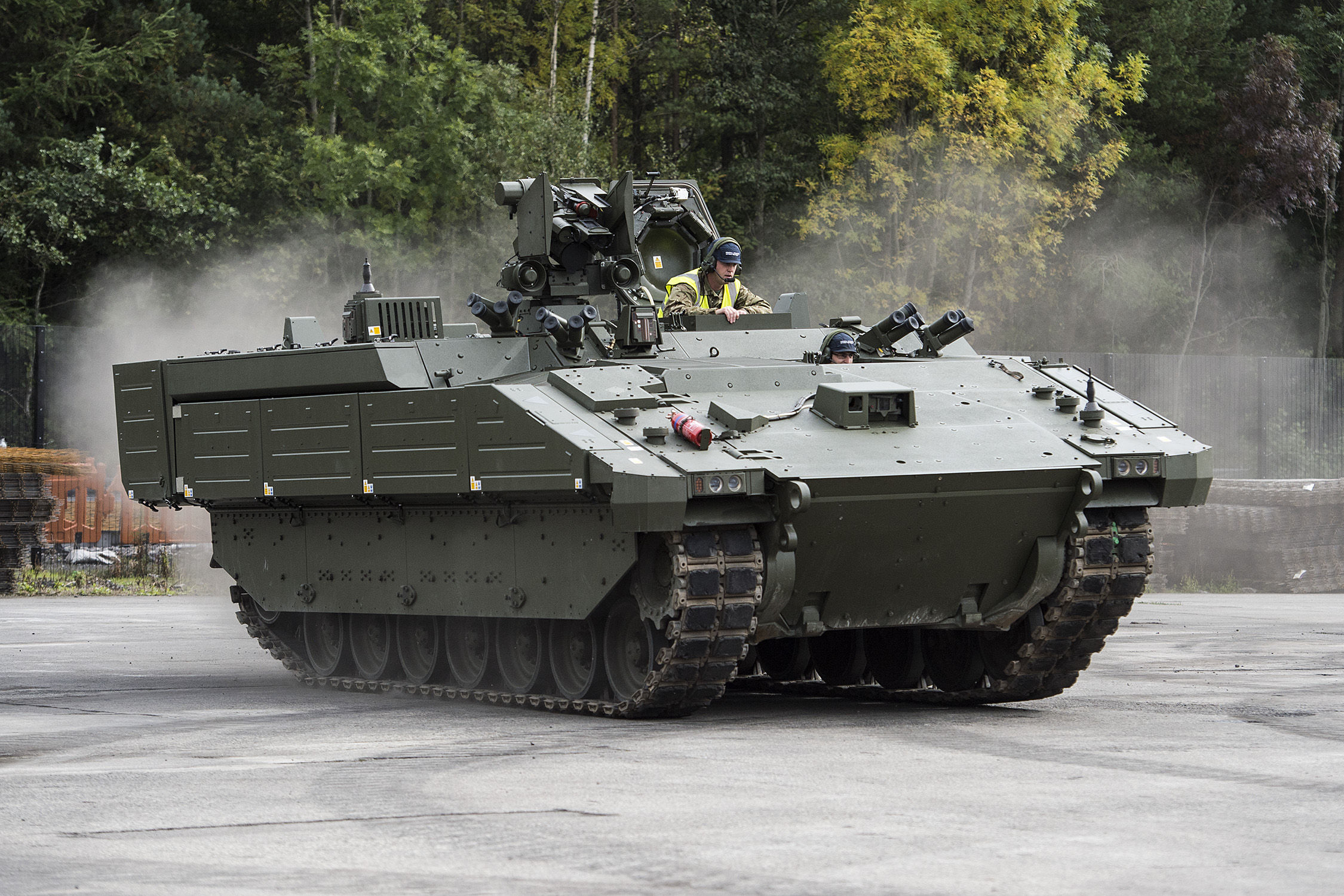 Trials were halted for the four months to March and test crews are now limited to 105 minutes inside, a source said.

All soldiers who has been in one must have a hearing test.

Only 14 of the 589 vehicles have so far been delivered. They are the Aries variant which has no turret.

Suspension troubles mean turrets on the others cannot fire when the tank is moving. The tanks are being made in Merthyr Tydfil, South Wales.

The ordered — the biggest for armoured vehicles in more than 20 years — was made with General Dynamics.

“The entire fleet has been out of action because of problems with the suspension and noise issues.

“Soldiers who ride in the Ajax complain their hearing has been affected. Taxpayers’ money is being wasted on this scheme which isn’t working.” 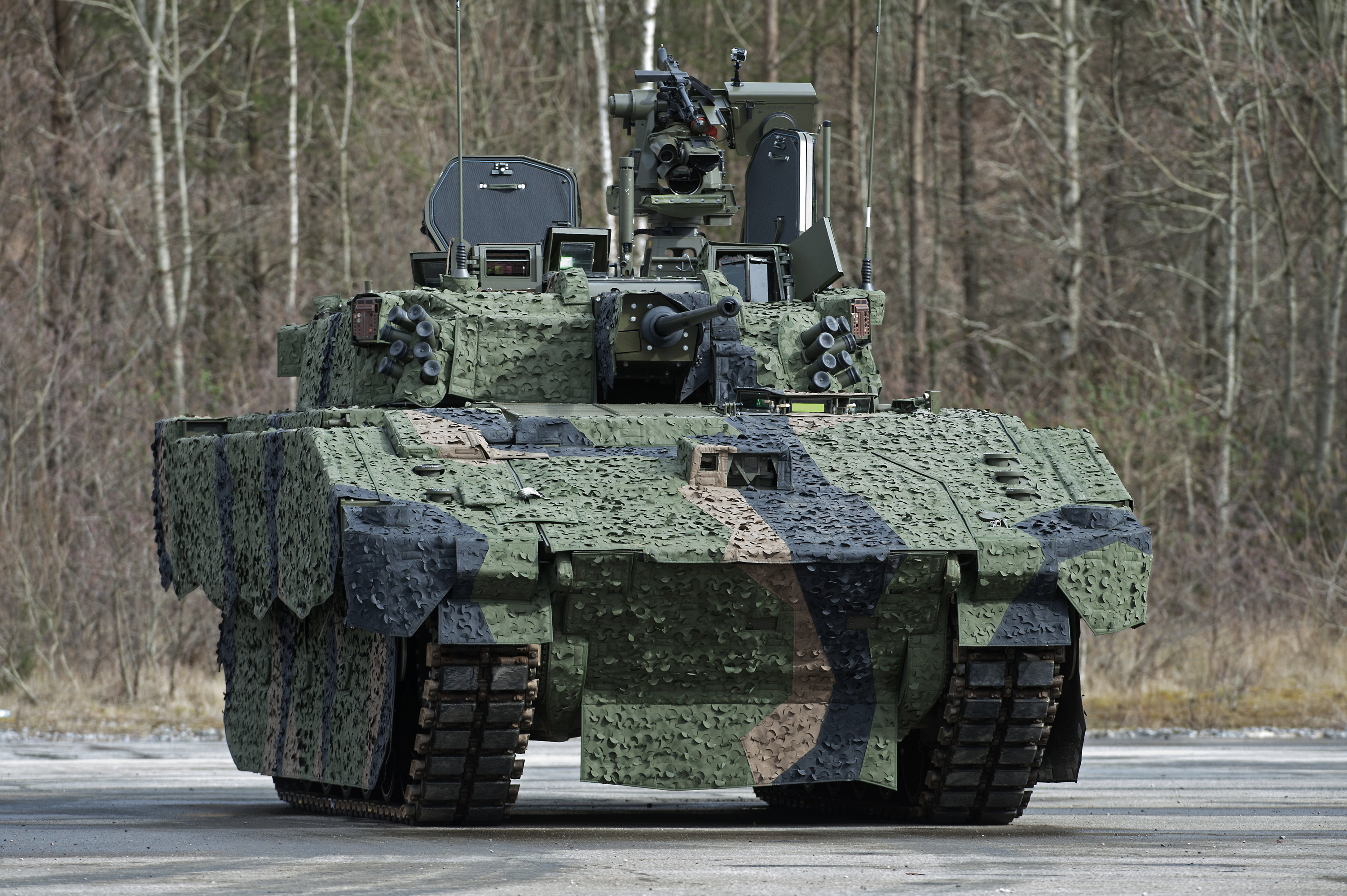 The Ministry of Defence said the tank trials were halted on moving vehicles from November 5 last year to March to protect soldiers.

They said: “An investigation, incorporating trials, is being carried out jointly with the manufacturer.” 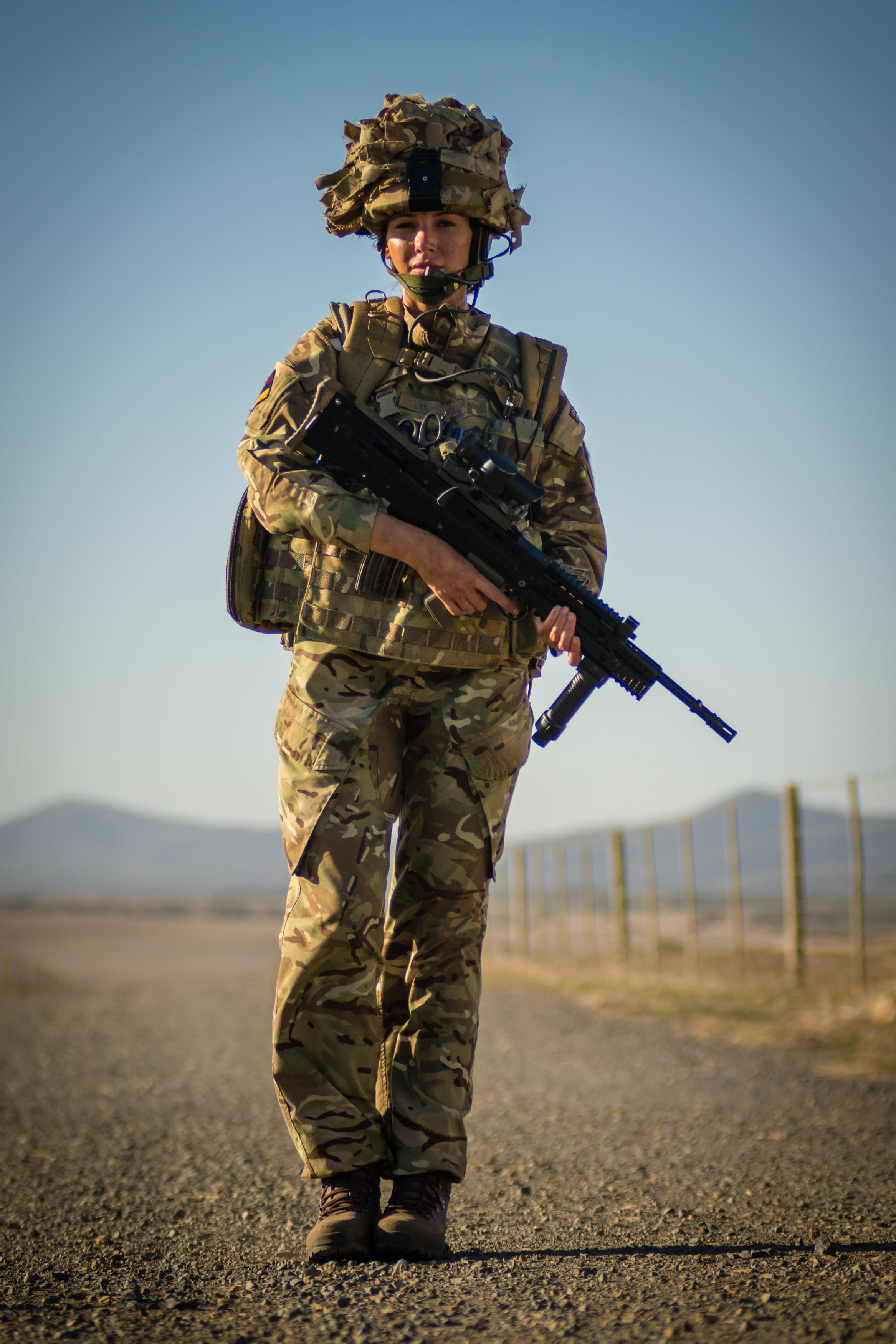