INSTAGRAM has been called out by the NHS for allowing the promotion of “dangerous” diet drugs to girls as young as 12.

The drug, Apetamin, is marketed as a way to get the idealistic hourglass figure of Kim Kardashian and chart-topper Cardi B. 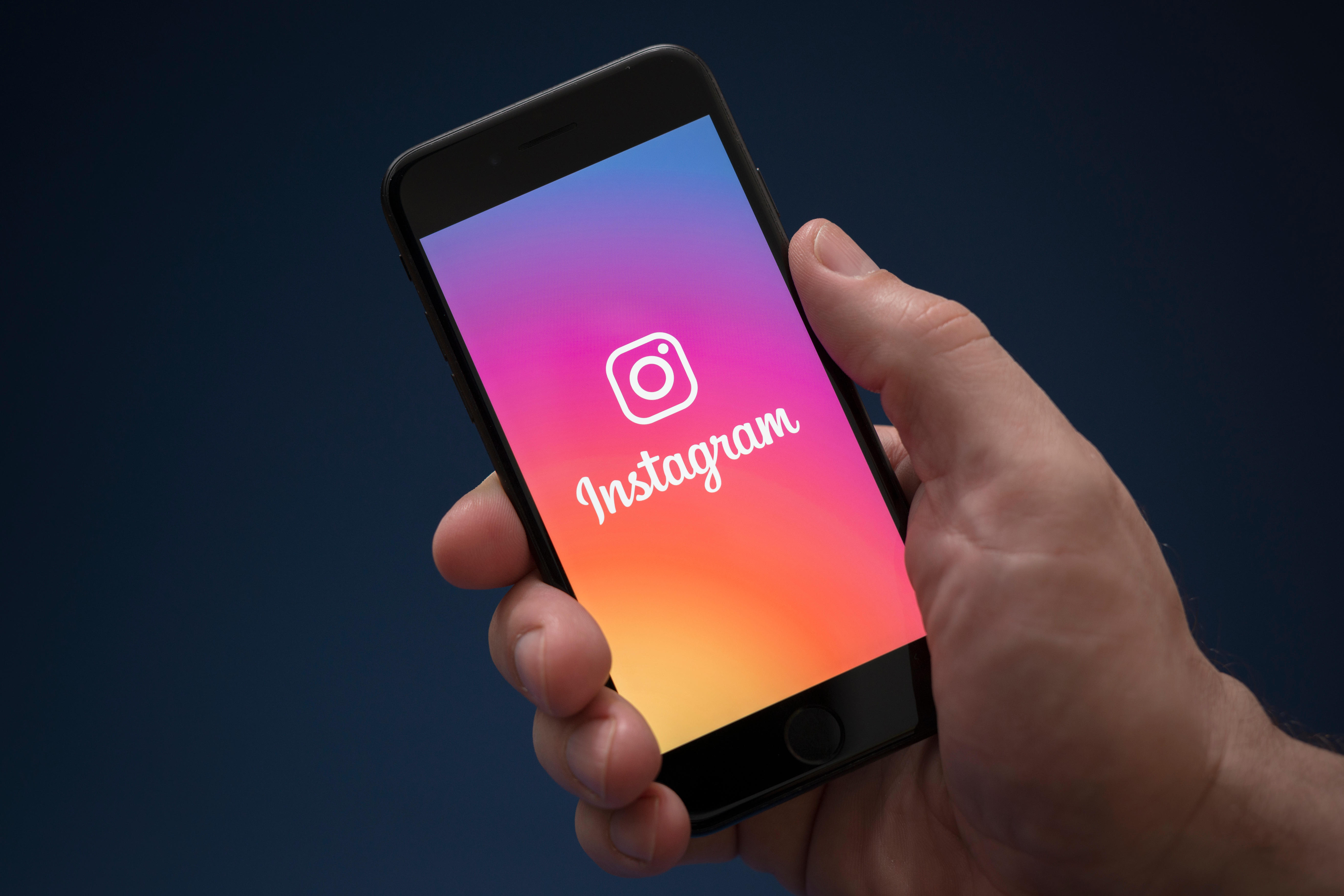 But docs say its ingredients can cause side-effects including fatigue, jaundice and liver failure.

The syrup is marketed as a weight gain supplement that increases appetite.

It’s become a desirable product for women with a slender figure looking to achieve the “slim thick” curves that many celebrities have gained with cosmetic surgery and intense exercise plans.

Influencers promoting its use claim the drug can make women gain weight in the “right places” – such as the bum, hips, thighs and breasts – without impacting the waist.

Senior NHS officials in England have written to the head of Instagram, Adam Mosseri, urging the company to shut down any accounts and content that promotes or attempts to sell Apetamin.

But a quick search reveals “dozens” of profiles on Instagram selling and advertising the product to potentially millions of users.

Apetamin is not licensed for sale in the UK meaning it does not go through safety checks.

However it is easily available online and, as a BBC Three investigation discovered, in British shops.

The letter, headed by NHS England’s national mental health director, Claire Murdoch, said the drug could result in “serious harm” to anyone who takes it.

It said: “We are writing regarding the unlicensed and dangerous drug Apetamin, which is promoted on your platform and could result in serious harm to any individual who takes it.

“This substance is consumed as a supplement, to foster a specific body image and shape, deemed to be desirable by some high-profile influencers, and predominately targeted at younger women and girls.

“We are concerned about both the physical and mental health impacts of the promotion of this drug and strongly urge you to demonstrate a duty of care for your customers, and clamp down now on this dangerous content.” 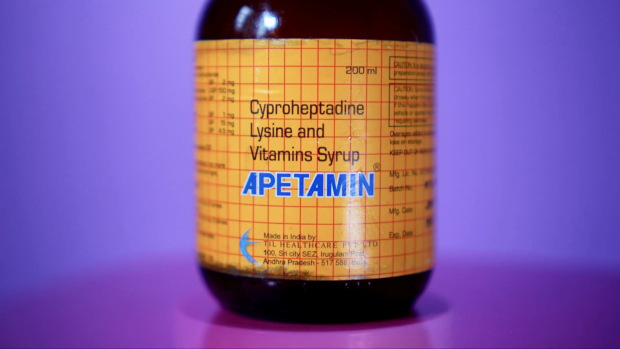 The letter, seen by the PA news agency, said that the UK’s drug regulator the MHRA had made clear that Apetamin is an “unauthorised medicine which should not be sold, supplied or advertised without a licence”.

The letter said while Instagram had attempted to ban such drugs, many accounts were still active despite being reported.

“Unfortunately, many accounts are still active, and when such activity was reported – in line with Instagram advice – no action was taken, with a customer service response from your [Instagram] platform claiming that the commercial sale of Apetamin through Instagram accounts did not breach your community guidelines.”

The NHS leaders are asking for an urgent update on what Instagram is doing to clamp down on the problem.

It asks for information on what the social media giant is doing to protect users from content that triggers eating disorders. 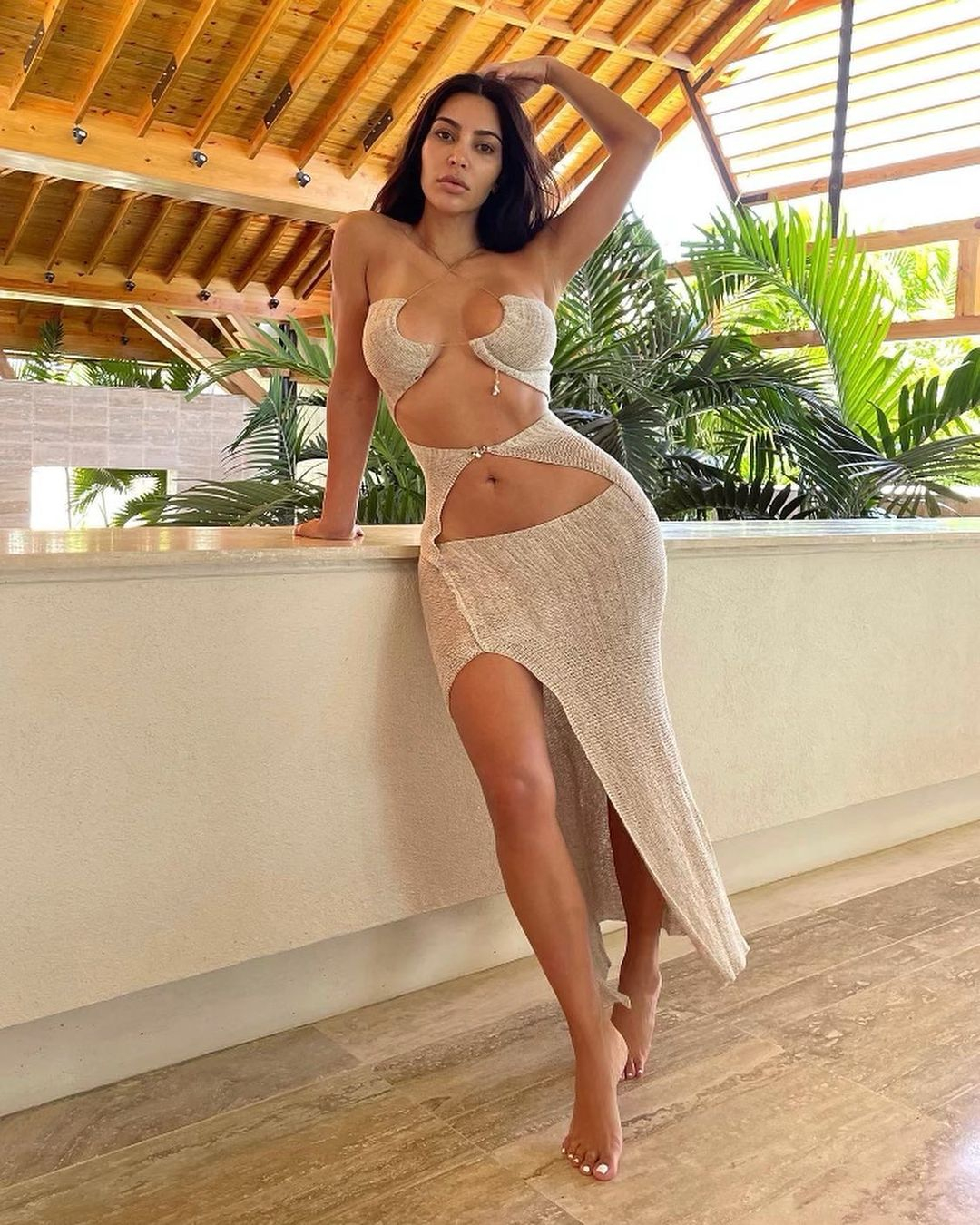 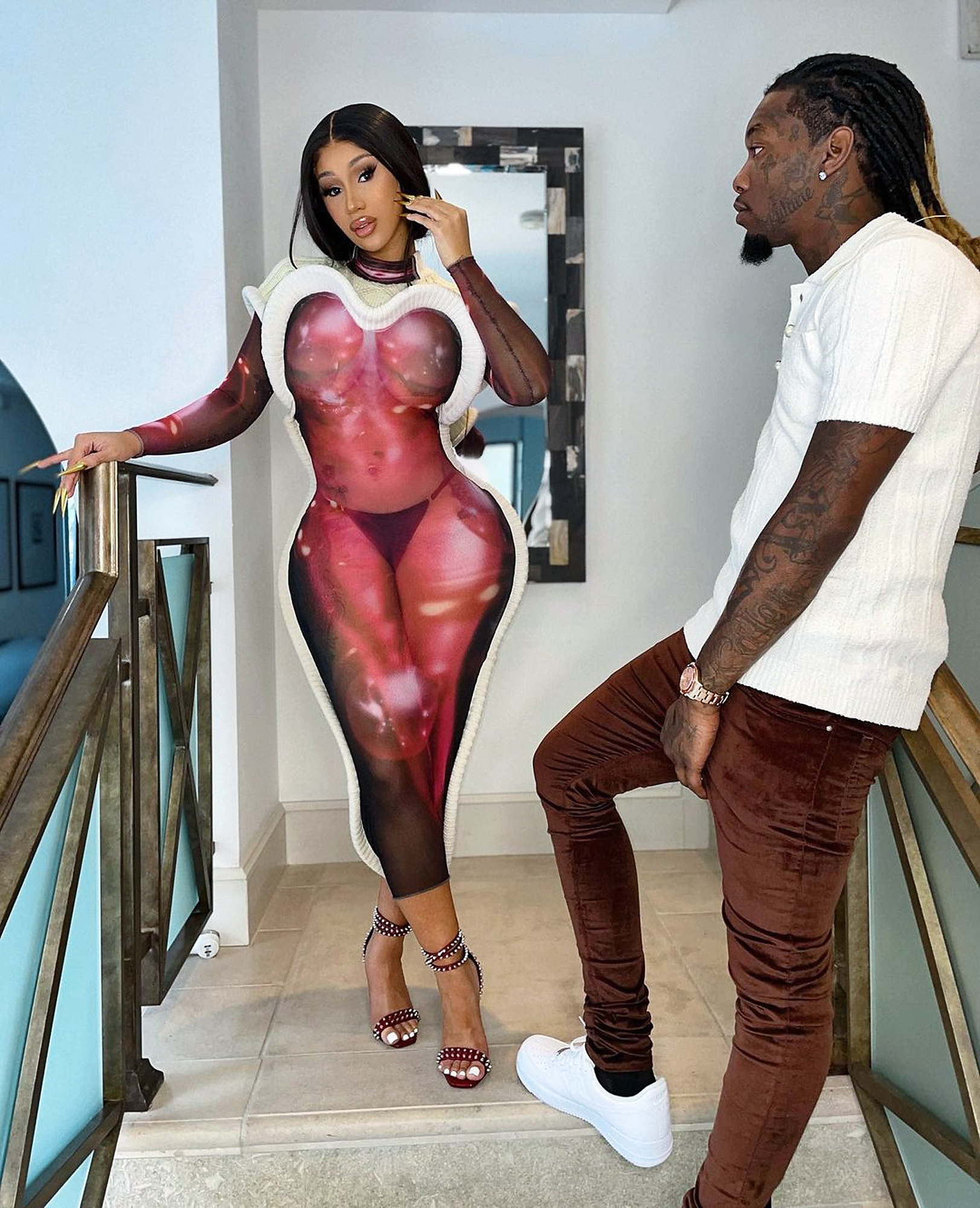 A spokesman from the Body Dysmorphic Disorder Foundation said: “As a small charity we are becoming increasingly overwhelmed by the numbers of people reaching out to us for more support with the debilitating condition body dysmorphic disorder (BDD).

“Although social media is not the cause of BDD, it has a huge role to play in exacerbating the symptoms.

“We urge companies, such as Instagram, to take the wellbeing of their vulnerable users seriously.

“The promotion of Apetamin on social media can be very damaging in terms of physical and mental health, and therefore should not go unchallenged.”

"I collapsed in the street"

Women have shared their experiences taking Apetemin with unfavourable side effects in the BBC Three documentary, Dangerous Curves: Get Thicc, Get Sick? , released on iPlayer on Wednesday, April 21.

One woman went from 8st 7lbs to 13st 7lbs in just three months of taking the supplement.

She said: “I collapsed in the street and they brought me to hospital. I went to college and the same thing happened again, back in hospital.

"I was in denial. I took it again and I collapsed down the stairs at home. Apetamin is the devil.”

The women said she had an "inkling" Apetamin was illegal in the UK when she asked for it at a chemist's.

She said: "They looked at me as if I was mad. So I went to an African store where it was for sale."

Other women describe being so fatigued they can't keep their eyes open, having swollen feet causing them to trip up, and suffering jaundice.

The documentary's presenter, model Altou Mvuama, previously promoted the product to followers as a fast way to get big boobs and a big bum.

As part of the programme, Altou, 19, visits personal trainers Ed and Chi at Zygostatics, who tell her the only way to achieve the Kylie Jenner look is through hard work at the gym.

Shockingly, Ed, who is also a pharmacist, told he had met girls as young as 12 who had tried Apetamin.