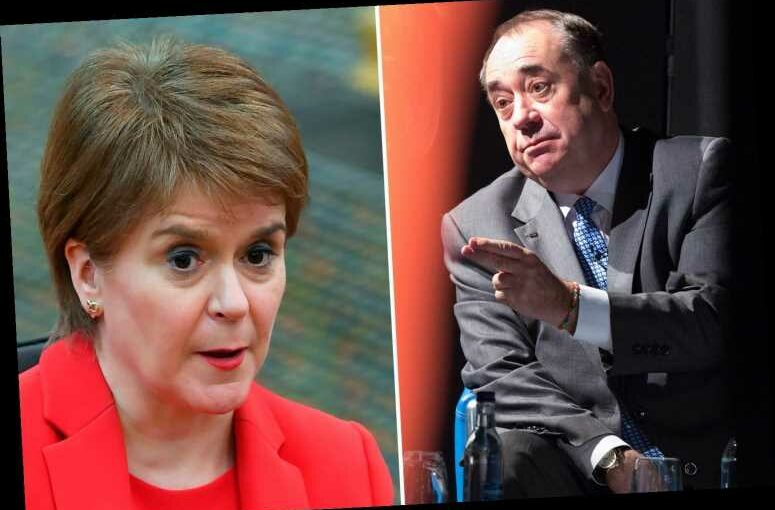 NICOLA Sturgeon last night brushed off a bombshell report which found she had mislead the Scots Parliament – who also claimed they said it was "hard to believe" she didn't know about Alex Salmond's allegations.

The Scottish First Minister is today facing mounting calls to resign over her war with the former Scottish boss, after a committee ruled that she was not truthful in her evidence given to them. 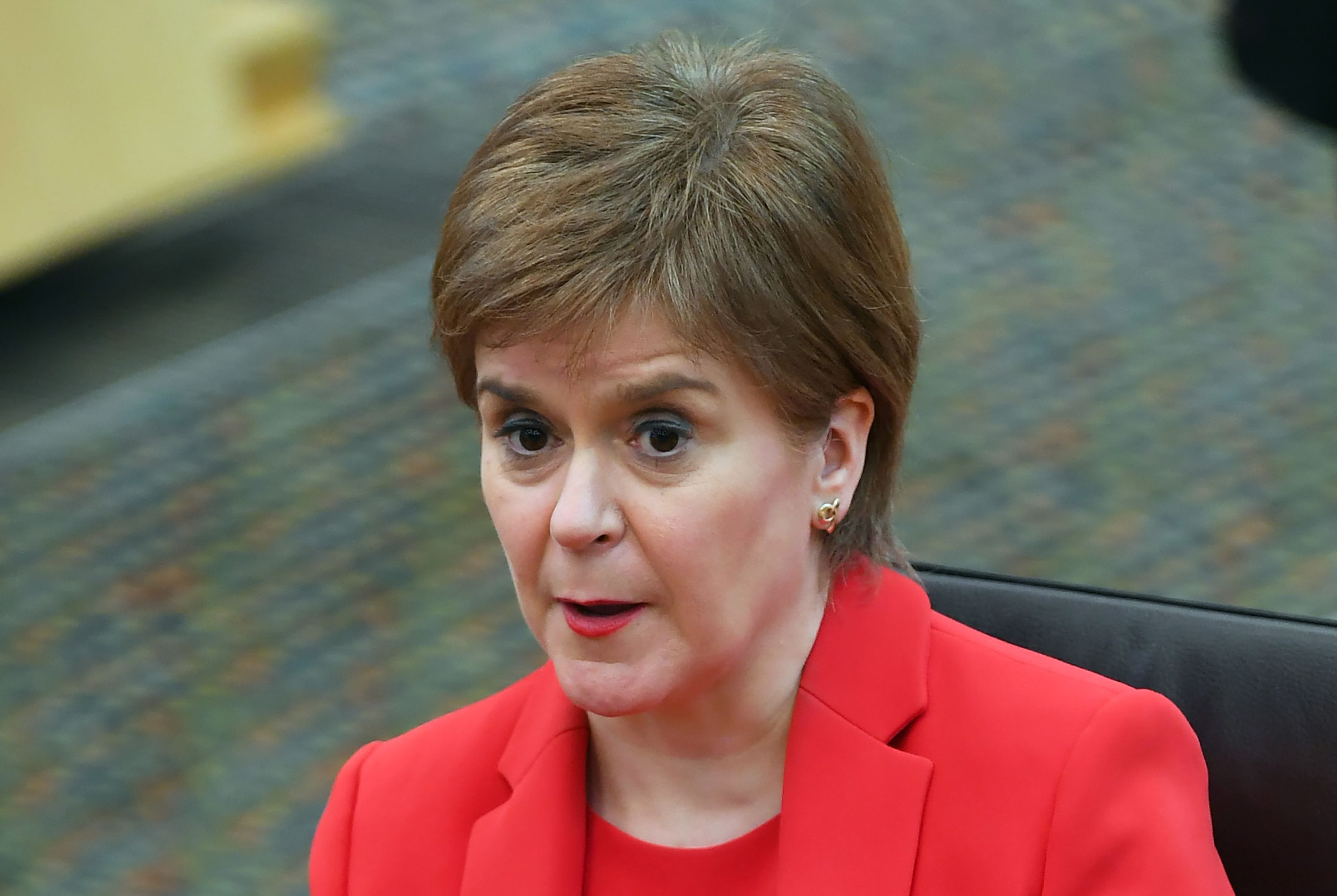 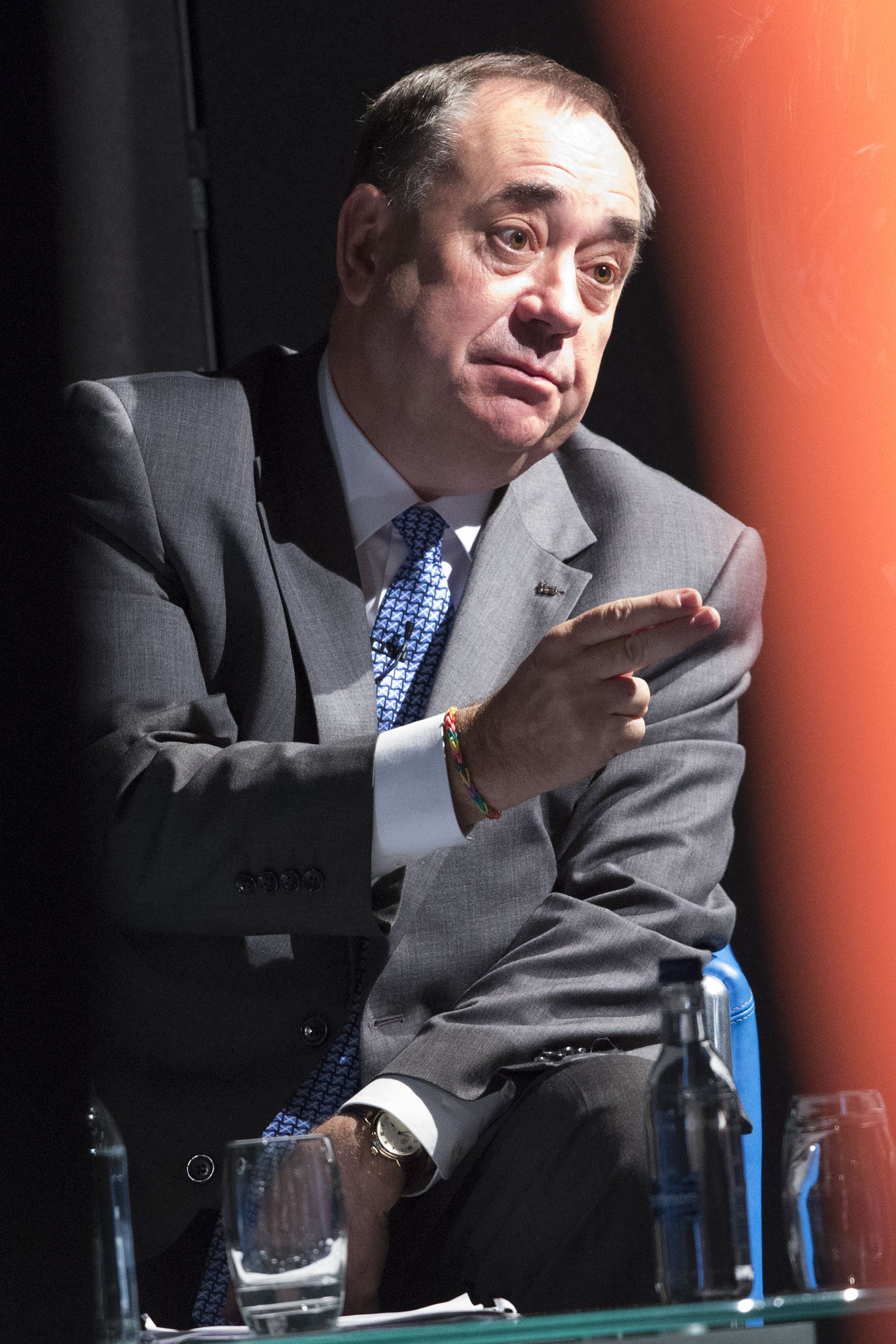 Heaping pressure on Ms Sturgeon to quit, they found she misled the committee itself and therefore misled parliament and potentially breached the ministerial code of conduct.

But it's likely she will try to avoid having to resign because it does not accuse of her of being "knowingly dishonest".

Last night she tried to brush off the blow, saying she HAD been honest in her mammoth eight-hour committee session earlier on – and blames opposition politicians for playing party politics.

On Thursday evening, she told Sky News: "I stand by all of the evidence I gave to the committee, all eight hours' worth of evidence.

"What's been clear is that opposition members of this committee made their minds up about me before I uttered a single word of evidence, their public comments have made that clear.

"So this leak from the committee – very partisan leak – tonight before they've finalised the report is not that surprising."

"The question of the First Minister's adherence to the ministerial code is being considered independently by James Hamilton, and we expect to receive and publish his report soon."

A Scottish Parliament spokeswoman said the committee – which has four SNP members and five from other parties – is still considering its report.

Former first ministers have quit over far smaller incidents of breaching the rule book but Ms Sturgeon will try tough out the row.

But this morning more revelations from the yet-to-be-released report came out, with members saying they found it "hard to believe" she didn't know about what was alleged to be going on before November 2017.

Sky News revealed that the committee believes Ms Sturgeon should have acted upon any information about her predecessor's conduct.

It also revealed the Committee on the Scottish Government Handling of Harassment Complaints is "concerned" about meetings between Mr Salmond and Ms Sturgeon – and why it took so long to tell Scotland's civil service about what she knew.

The members on the committee voted along party lines – with SNP MPs backing the First Minister, and opposition ones voting against.

The findings are a major embarrassment for the Scottish National Party leader on the eve of crucial Scottish Parliament elections.

The Tories and Labour both say that in misleading parliament, she has breached the ministerial code of conduct.

Scottish Labour leader Anas Sarwar said this morning: "If it does conclude that the First Minister has misled Parliament and potentially breached the ministerial code then that is incredibly serious.

“This is about the integrity of our Scottish Parliament and upholding standards in public life."

And former Tory boss Ruth Davidson piled in too on the calls for her to quit.

She told TimesRadio: "Nicola Sturgeon has been a part of the furniture of the Scottish parliament for 22 years now. She knows the rules. In fact, her picture and her signature is written on the cover sheet of the rules and if she's broken the rules then she has to go."

Scottish Tory leader Douglas Ross added last night: "We cannot set a precedent that a First Minister of Scotland can mislead the Scottish Parliament and get away with it," he said.

"We have to trust that the First Minister will be truthful. We no longer can."

She appeared before the committee last month giving evidence in both writing and in person claiming she had not offered to intervene in a harassment probe into alleged bad behaviour by her predecessor Mr Salmond.

But he blew that claim out of the water by testifying the opposite, and was backed up by his legal team who were present at meetings with Sturgeon.

Duncan Hamilton QC, his legal adviser said he heard Sturgeon tell Salmond in 2018: “If it comes to it, I will intervene.”

The report is expected to be formally published next week but its key finding was leaked last night.

It comes after senior Tory MP David Davis claimed a top aide knew about the allegations two months before the First Minister claimed she found out.

Mr Davis said he knew of messages between top civil servants from February 2018 which suggested Ms Sturgeon’s chief of staff Liz Lloyd had "interfered" in the internal investigation of Mr Salmond.

Mr Davis used parliamentary privilege to reveal leaked messages which he said show there was a "concerted effort by senior members of the SNP to encourage complaints" against Mr Salmond.