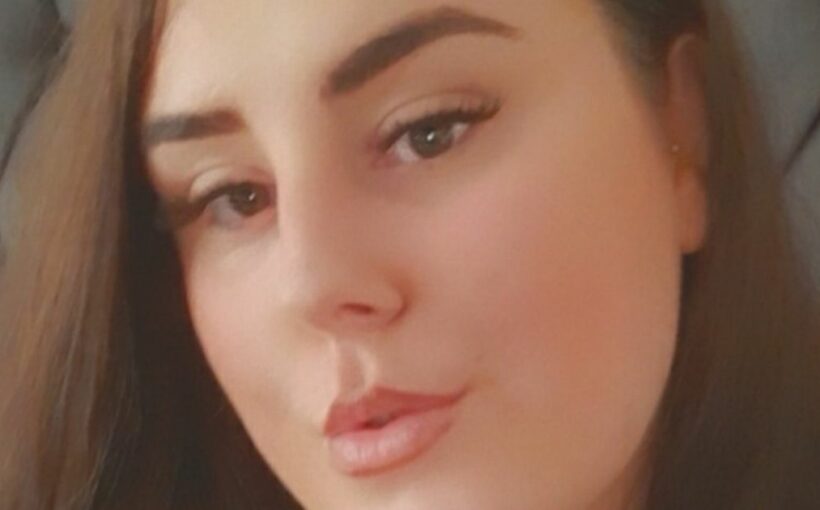 A woman was hospitalised for five days after her local dentist fractured her jaw during a routine procedure.

Leck said: "One day I started getting an awful pain where I’d previously had a filling, I was worried it may be cracked so I booked an emergency appointment at the practice to get it looked at.

"I was told there was decay under the filling and advised it would need to be removed.

"To my surprise, I wasn’t offered any other option, and it is only now I know I could have had a root canal instead. I booked myself in with Dr Sangha a few weeks later to get my tooth removed.

"I was nervous about the extraction, but was looking forward to not being in any pain! Dr Sangha numbed my mouth, but it really hurt when she was trying to take out my tooth.

"She reassured me it was just pressure and her assistant held my head down whilst she continued to pull at my tooth."

Lech suddenly heard a loud popping sound as the tooth came out – but ended up leaving the dentist in more pain than when she went in.

Her teeth weren't aligned right and within a few hours, her face became swollen and bruised.

She went to A&E after emergency dentists were unavailable and the reality of her dental problems were revealed.

Lech added: "The hospital gave me an X-Ray and to my surprise confirmed I had a fractured jaw, I was in shock!

"The fracture was where Dr Sangha had removed my tooth and they referred me to another doctor for more work.

"I was moved to a ward at the hospital, where I stayed for five days and had surgery to fix and realign my jaw. I could barely eat and was on IV antibiotics, it was a really scary experience, but I was so grateful to the hospital for helping me."

She then sought legal advice from the Dental Law Partnership, who analysed her dental records to find that she had her tooth extracted avoidably and had sustained a fractured jaw in the process.

"The relief that the source of my pain had been found was short-lived and I will have to go through uncomfortable treatment in future to fix all the problems I still face.

"I’ve been left with a big gap which people see when I laugh and smile which makes me really insecure, all of this which could have been avoided if I had been offered a root canal in the first place."

Rebecca McVety of the Dental Law Partnership commented: "The distress and pain our client has experienced was completely unnecessary. If the dentist had carried out the adequate treatment in the first place, her problems could have been avoided."

The Dental Law Partnership took on Ms Leck's case in 2018. The case was successfully settled in 2021 when the dentist paid £8,500 in an out of court settlement. The dentist did not admit liability.