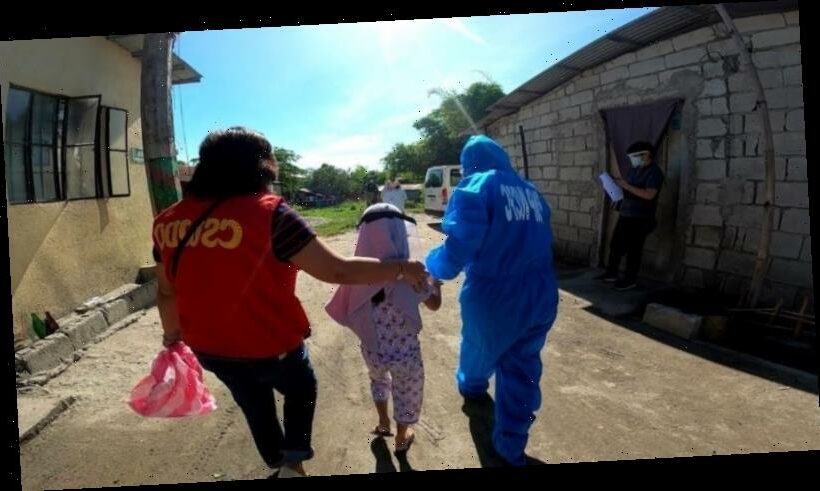 Nine children have been rescued in the Philippines following an investigation into the alleged activities of a Victorian man who was charged several years ago with paying for child exploitation material.

The Australian Federal Police charged the 61-year-old Australian man in November 2019 with procuring a child to engage in sexual activity outside of Australia. 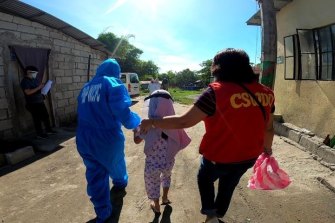 Nine children in the Philippines have been rescued after a child exploitation investigation in Victoria led Australian Federal Police to pass information to Filipino authorities.

The matter was then referred to the Philippine Internet Crimes Against Children Centre (PICACC) and Philippine National Police carried out an operation in Angeles City, north of Manila, on February 3 and removed nine children from harm.

The children are aged between 2 and 16.

When the Victorian man was arrested in 2019, he was stopped by Border Force officers who searched his bags and personal electronic devices.

A number of conversations found on the man’s phone allegedly showed him engaging in sexualised conversations, including asking about the age of girls.

After charging the man, police raided his home in Barnawartha, in Victoria’s north-east. They found electronic devices that allegedly contained videos of the man engaging in sexual activity with female Filipino children.

AFP Detective Superintendent Jayne Crossling said officers who work in child protection “go to work every day to help rescue the most vulnerable and bring their perpetrators to justice”.

“It is heart-breaking work for officers. But for the AFP, it is about the children we save. Whether children are in Australia or overseas, our teams never give up because they know that every day we can’t identify a child is another day they are being abused,” she said.

The AFP’s Senior Liaison Officer in the Philippines, Detective Superintendent Andrew Perkins, said they worked closely with partner agencies in other countries to tackle child exploitation.

“This arrest in the Philippines demonstrates the effectiveness of the PICACC, of which the AFP via our International Command in the Philippines is a partner agency. It also highlights the close working relationships between the AFP and the Philippine authorities as well as all our domestic partners who work to ensure the protection of children around the world.”

Philippine National Police Chief of the Women and Children’s Protection Centre, Brigadier General Alessandro Abella, said the investigation started with intelligence received from the AFP and highlighted the cooperation between the two agencies.

The matter remains before the court in Australia.

Members of the public who have any information about people involved in child abuse and exploitation are urged to call Crime Stoppers on 1800 333 000.